Kelowna woman warns others after terrifying ordeal at U.S. border

After a recent trip south of the border, a Kelowna business owner says she won’t be returning to the United States without her husband by her side.

Just a little over a week ago, the woman — whose name has been removed from this story over privacy concerns — and a female friend were on a motorcycle trip to Elmo, Mont., from Radium Hot Springs. 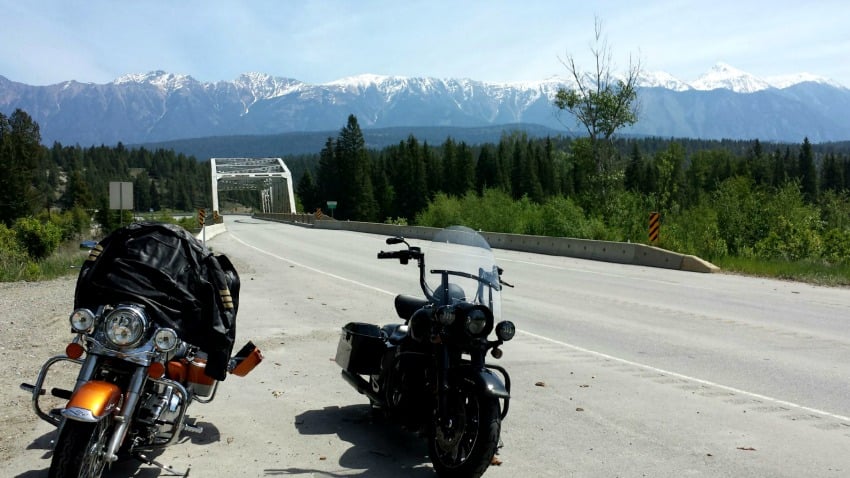 On May 14, they pulled up to the Roosville, Mont. border crossing. The 51-year-old mother, said she got off her Harley and started taking off her helmet when she got up to the window. She said her move seemed to upset the officer, who said she should’ve waited for instructions.

The woman, who has no criminal record, was questioned on why she was travelling to Elmo by the officer, who told her it was, "Indian country."

Startled by the comment, she was told she'd have to go into secondary questioning. The officer refused to give her passport back until everything was OK with the next inspection. 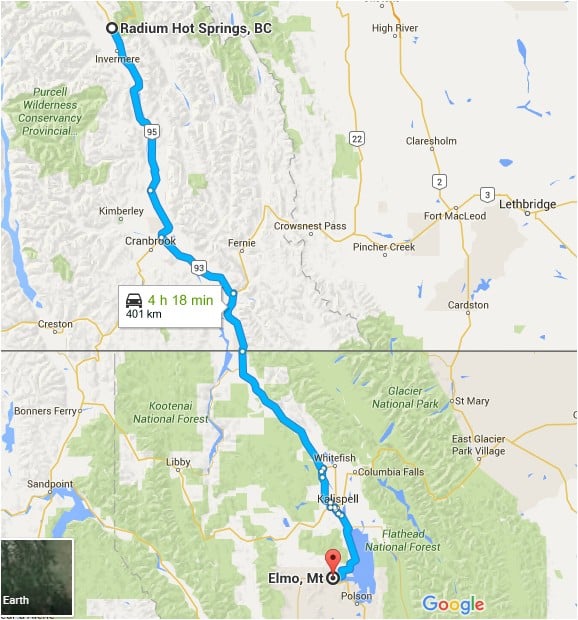 According to U.S. Customs and Border Protection (CBP), an individual may be selected for further inspection if they have previously violated a U.S. law, they aren’t carrying proper documentation, their name matches a person of interest or a sex offender or if the traveller has been selected for a random inspection.

The Kelowna woman said she was taken into a garage-type inspection building with three officers who searched her bike. Her friend wasn’t allowed in and told to get to the road. Officers looked through her wallet and saw that she had an interim driver’s licence, which they said was legal, but suspicious.

Officers did not find anything illegal, but said she would have to undergo a strip search.

“I said, ‘I’ve done nothing wrong, I don’t know why you would need to do that,’” said the woman, recounting the moment with tears welling up. “I got scared. I got really scared. I said, ‘Can you please call the police?’ and they said, ‘No, we’re not going to call the police.’

“They said that they have more power than the police, and the police have no jurisdiction now, and whatever they say goes.”

She refused to undress as three men, and no women were in the room, but no other options were given.

“It was startling and scary to see those doors go down and having that instant realization I’m trapped in a room with three men.”

None of the officers, one who insisted he was the supervisor, would give out their names.

“They took my clothes off, ” said the woman, her voice breaking with emotion, “…and did an internal cavity search of my body. And it was awful. It was really bad, and I just can’t understand.

“I just kept saying to them, ‘How could you do this to a woman? This is not right.”

Jason Givens, with U.S. Customs and Border Protection, said a search of this nature would only be conducted if the officer determined beyond all reasonable suspicion that the traveller was carrying contraband. It would also be conducted by a member of the traveller’s same sex.

The woman said she was confused, but thought they had a problem with her being a woman.

“The part that makes me feel worthless and dirty and crappy is the fact that these people have such incredible power to make a female disrobe and that they can enter their body. It felt everything but legitimately OK.”

After a 45-minute search, which yielded nothing, they told her, "Get out of here," but didn't let her re-strap up her bike gear before making her leave the facility.

Trying to secure her stuff, she attempted to call her husband, but the cell reception was poor.

She was finally united with her friend who was worried and waiting two blocks away.

“Even as far away as she was, she could actually hear me screaming.”

The pair stayed on the side road for an hour, as she cried and tried to gain control enough to drive.

They never made it as far as Elmo, but got a hotel room for the night, before returning to Canada the next day through another border crossing.

On this side of the border, she was pulled over by an RCMP officer for speeding. The woman's friend was asked to go ahead.

“When he said that she could go and I had to stay it made me so freaked out,” said the Kelowna woman, still emotional. “I got so scared again and I just lost it.”

She said she recounted the story to the officer, who comforted her and set her up with victim services in Canada.

She said she has tried to make a complaint to U.S. Customs and Border Protection and has spent a total of three hours trying to submit a report online. Three times, the report has been deleted.

“It’s almost like the site’s rigged so when you try and send something, it won’t even take it,” she said.

“Customs and Border Protection takes complaints very seriously,” wrote Givens, in an email. “If a traveller feels they have been mistreated or that the inspection was not conducted in a professional manner, they should ask to speak with a CBP supervisor immediately.”

“Supervisors are responsible for ensuring that CBP officers treat all persons with dignity and that they behave in a professional manner.”

The woman said she wants to warn other people about what happened to her, so they won’t have to experience it.

“Without a doubt, that’s happened to somebody else and it will continue. They know they can do this and that they can get away with it. ... I certainly wouldn’t recommend for girls to travel through that border.”

She said she had already rented a house in Hawaii for this holiday season and has been talking to RCMP about her safety in the U.S.

EDITOR'S NOTE: Since the original story was posted, the woman involved has received an overwhelming amount of feedback, almost all positive, but some critical. It has impacted her business and family, and for that reason, KelownaNow has agreed to remove her name.

To read an update on this story, and the findings on the CBP's investigation, click here.