The rainy weather didn’t put a damper on young professionals donating thousands of dollars for Special Olympics Canada on Saturday in Kelowna. 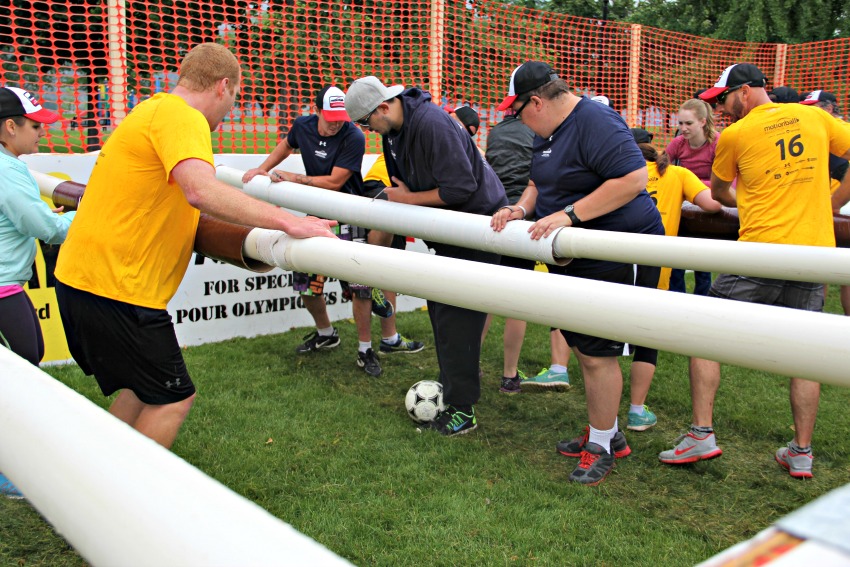 The fifth annual Motionball Marathon of Sport went ahead at City Park under cloudy, rainy skies. More than 200 young professionals from across the Okanagan took part.

On each team, there were either one or two special Olympic athletes. Susan Foisy, local coordinator for Special Olympics Kelowna, said the event is about breaking down barriers. 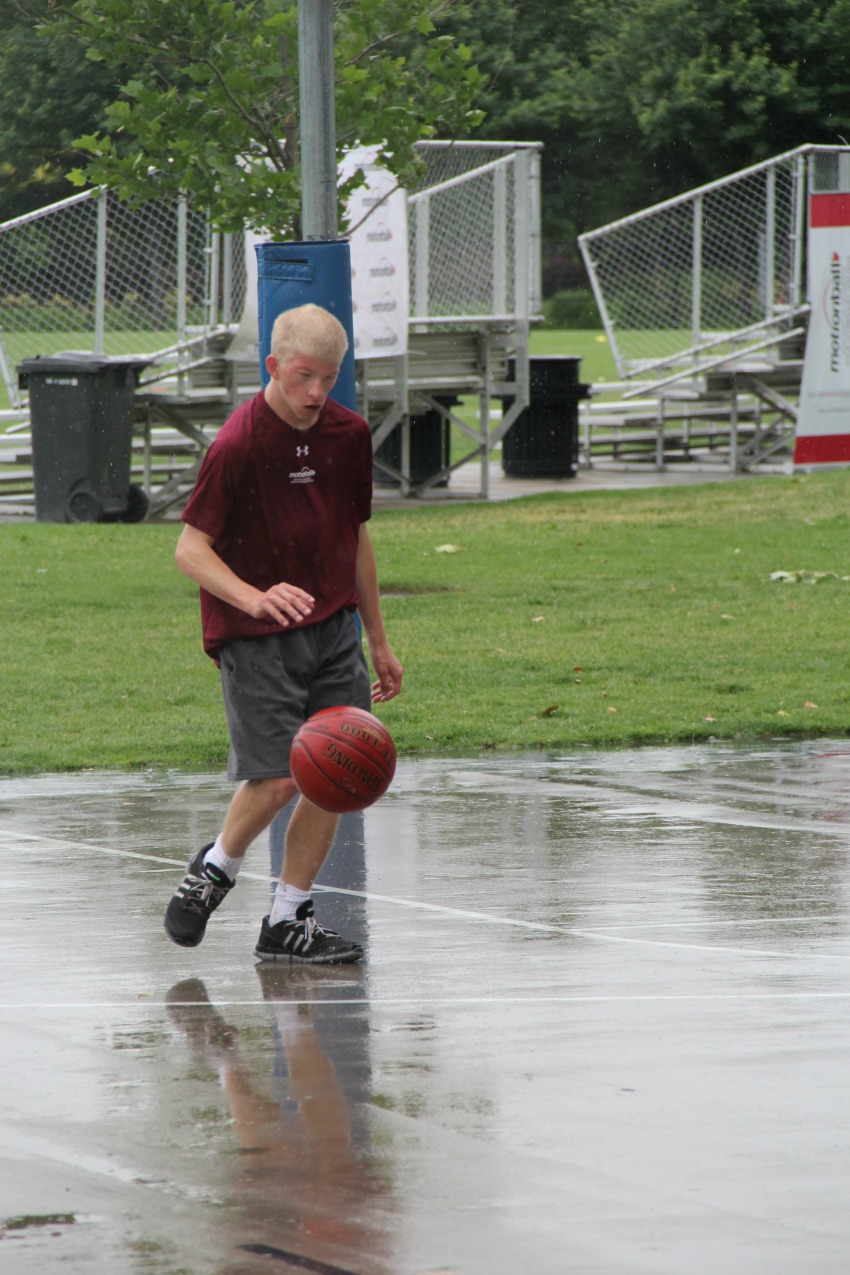 This year was an incredible year because participants broke a record when it came to fundraising. According to Donnie Ungaro, co-event director, they raised $66,000.

“The funny thing is we were at $20,000 last week. The community just came together and we raised over $40,000 in a week. We had people throwing down $500 donations. It’s amazing, it makes it all worthwhile to see the athletes and to be able to turn over the giant cheque and know the difference it makes for them.”

For Jason Wills, this was his second time taking part in the tournament. 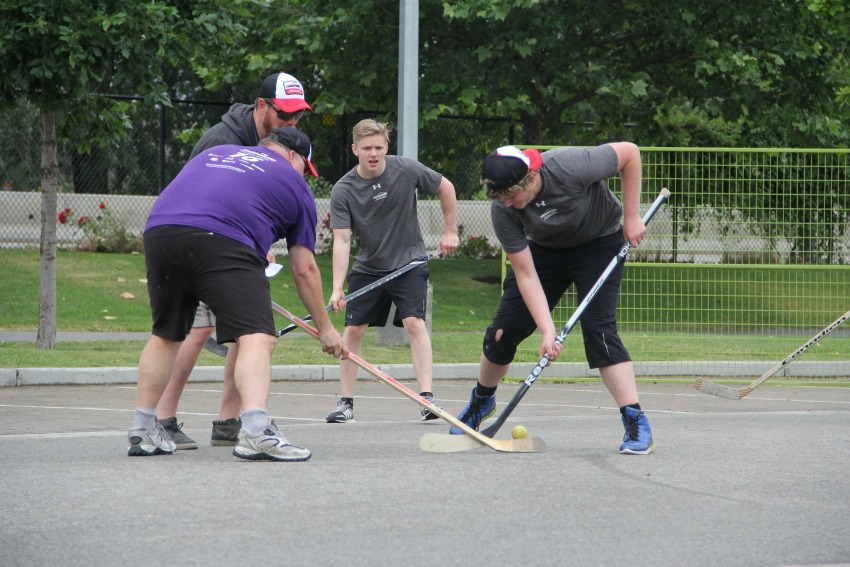 “I actually got a team together this year. All these guys are brand new participants and hopefully it can carry over and continue to keep this thing going. It’s such a great event.”

Wills said he takes part in Motionball Marathon of Sport to give back to the community.

“A lot of us are young professionals that are going to be here and well established in the community for a long time. So, for us to be younger and to be able to make a difference in the community and maintain that throughout the years is huge.”

The $66,000 that was raised this year by Kelowna will go completely to Special Olympics Canada.