Do Canadians shell out too much money for our military? Too little?

Should more Canadian troops be marching through Syria? Or should our soldiers lend their skills to other peacekeeping missions?

The Department of National Defense is taking a long, hard look at how it uses the country’s military resources, and it wants to know what you think. 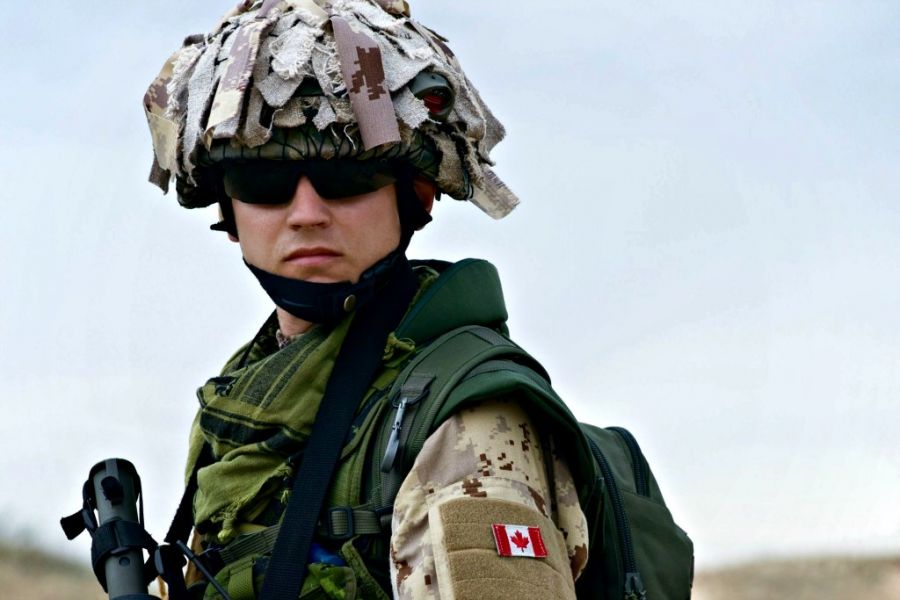 All month long the government will hold public consultations asking for input on the future of the Canadian Armed Forces. As part of that effort, Central Okanagan-Similkameen-Nicola MP Dan Albas will sit down with Okanagan residents for a round-table discussion on the development of a new Canadian defense policy.

The consultation will focus on three main issues: The major challenges to Canada’s security, how the armed forces should address “current threats and challenges” and how many resources it needs to do those things.

In a written statement, Minister of National Defense Harjit Sajjan said renewing Canada’s commitment to the United Nations peace operations, maintaining surveillance and control of the arctic, and Canada’s commitments to NORAD and NATO should all underpin the review.

He also wants to ensure other stakeholders, like academic experts and non-governmental organizations, have their say as well.

The armed forces website points out the “strategic context” the armed forces operate in has “shifted” in the last decade, creating a whole new set of challenges. It cites the rise of terrorism, shifting combat tactics and “vulnerabilities” with cyber domains as major concerns.

It also points out that “important choices” will have to be made to ensure the armed forces has what it needs to confront those new threats, and says “a credible, realistic, and evidence-based review of defense policy will” ensure that happens.

“This review will provide the clarity needed to balance priorities, respond to emerging challenges, and invest appropriately in Canada’s military,” Albas noted in a written statement.

The round table discussion is open to anyone, and will start at 7 p.m. July 27 at the Coast Capri Hotel in Kelowna. A new defense policy will be released in early 2017.