A tiny-apartment explosion is about to hit Kelowna, as council continues to approve developments containing micro suites.

A micro suite is an apartment smaller than 314 square feet, essentially the size of a large dorm room. Since the beginning of 2015 more than 700 micro suites have been approved to be built in Kelowna, with one microsuite development already finished.

Coun. Gail Givens said she supported more of them in the city, but had some concerns.

“While I think they’re a suitable form of housing, I think there’s only a certain market capacity for them,” she said. “I’ll be concerned if it got to the point where suddenly we are over-built.”

She said micro suites might present parking challenges, as developments full of them mean more people living in the same small space.

“I see the need for micro suites in our community, but I don’t want to see them causing over-development [on development sites],” she said.

Coun. Charlie Hodge also raised concerns about the multiplying number of tiny suites slated to be built in Kelowna. 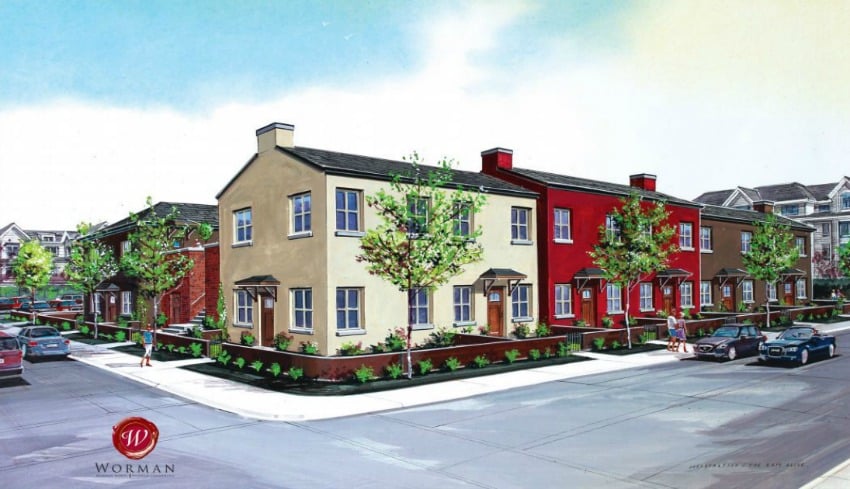 He agreed the suites have a place in the city, but cautioned against building too many of them too quickly.

“I’m worried we’re building ourselves into a pigeon hole,” he said.

Ryan Smith is Kelowna’s community planning manager. He says micro suites are a “healthy” part of the city’s housing strategy, providing alternatives especially in city centres close to many amenities.

He acknowledged that there is a limit to the number of units that make sense in the city, but said he doesn’t think Kelowna has hit it yet, pointing out that Kelowna only allows them in urban centres.

He said the traffic impact from a micro suite can sometimes even be less than a more traditional two-bedroom suite, as it’s hard to know exactly how many people live in a larger apartment.

“The city will keep an eye on micro suites and evaluate how they’re impacting our town centres. If we need to regulate we will, or if we need to be more permissive and allow them in more locations we will.”

Meanwhile, developers say they will keep building micro suites as long as there is a demand for them.

Randy Shier is the president of Mission Group, a Kelowna development company.

“If there’s no market for them, nobody would be doing it,” he says, adding that “people should be jumping up and down” that more affordable housing is going up in the city.