The Okanagan’s smoking-hot housing market continues to buck national trends as the region’s home sales climb in the face of a country-wide decline.

The Canadian Real Estate Association (CREA) reported that home sales across the country were down 2.9 per cent year-over-year in July, the first decline of its type since early last year.

That decline stands in stark contrast to the Okanagan, where the Okanagan Mainline Real Estate Board recorded a 25 per cent increase in home sales over the same period. 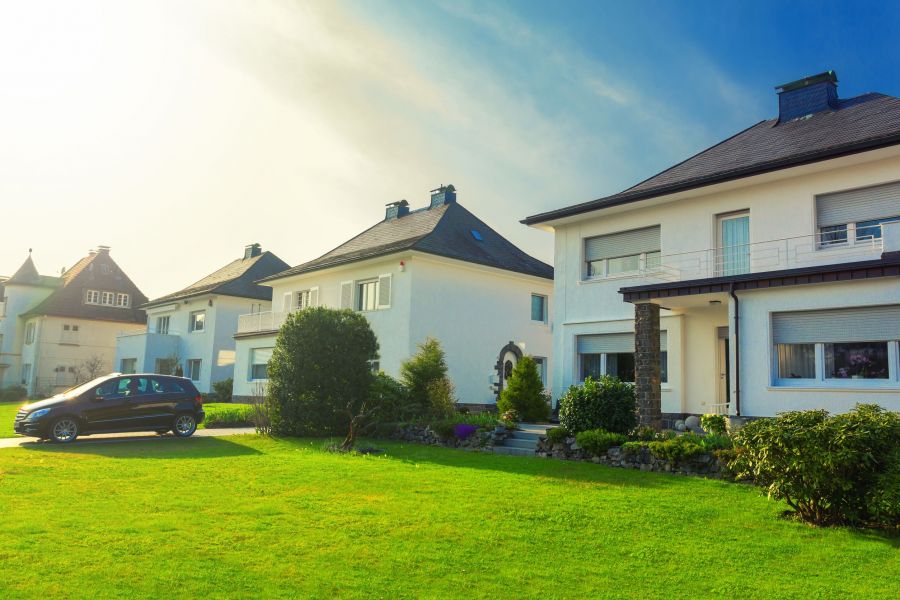 The OMREB says 1042 Okanagan homes were sold in July 2016, compared to 833 during the same month last year.

Anthony Bastiaanssen is a Kelowna realtor and president of OMREB. He says right now the real estate market in Kelowna is “the most active market we’ve had in at least 8 years.”

Bastiaanssen points out that Kelowna is one of several regions that has lately tended to be more active than the nationwide average, which is being pulled down by slumping markets elsewhere.

“There’s certain markets across Canada - typically Vancouver, Toronto, Victoria and us - that are on the high side. Whereas in Alberta and the Atlantic provinces, sales are declining and prices are declining.”

“On our market specifically there is no down,” he says.

That upward trend continues despite the fact that prices are at record highs in the Okanagan.

Bastiaanssen says the upward trend should continue through 2017, though it might not be quite as severe as it was this year. And while what goes up must inevitably come down, Bastiaanssen says he doesn’t expect a market crash in the near future.

“There’s no indicators from the industry standpoint that shows any reason - certainly not in our local market - why things would change dramatically in the foreseeable future,” he says.