Mamas of Kelowna are making a big impact in Canada

A strong force of nature has united in Kelowna and they are making a ripple across the country.

Mamas for Mamas is helping more than 11,000 moms and at least 21,000 children access resources that help moms make it through the week.

What started in 2014 as an online Facebook group for moms to share recycled baby items, has become an interactive registered charity with 23 satellite chapters across the country.

The founder of Mamas for Mamas, Shannon Christensen, is a mother of two. 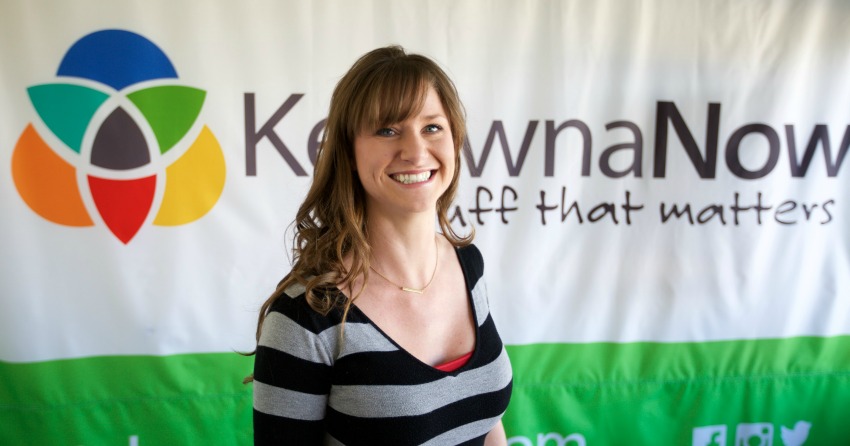 "I was 22, so I was young getting into being a mom and my dad had just passed away, so I had this kind of notion that I had to become the matriarch of my whole family and I wanted to take care of everybody."

But after serious complications with her first birth, Christensen said she learned as a new mom that she didn't have it all together and needed help. Then she thought about single moms with fewer resources than she had and wanted to do something for them.

"I guess a lot of it was this fear of being a charity case," she said. "This fear of reaching out for help and seeming like you can't provide for your kids - we wanted to take the stigma away for asking for help."

Christensen then started sharing items online and moms from all walks of life began responding.

"We all need something now and then - you know even if we all have good jobs, Kelowna is an expensive place to live - why don't we recycle what we have?"

Christensen decided to just open a trading site rather than trying to sell second hand stuff online. Christensen realized no mom really has it all together, that it's just a hoax.

"It has to be okay that none of us have it all together because what you don't have together, I might and I can help you. What we don't know in the community, we can find out for each other."

Christensen also started to learn how many other resources in Kelowna were being underutilized because people simply didn't know they existed.

"But we've been operating for two and a half years on a wing and a prayer and the amazing support of the donors in our community," said Christensen.

Last year Mamas for Mamas held their first gala and that's when the support started to roll in. Mamas for Mammas saw how much the community loved what they were doing and that they wanted to help.

"Having the stakeholders in our community get it and go 'I was a single mom, or I had a single mom or I know how hard it is to raise kids at the best of times' - put you in a challenging situation with trauma or substance abuse or mental health concerns - we need a village man."

The Mamas for Mamas group also attracted the attention of a certain wrestler, Mick Foley, also known by his fans as Mankind.

He got a chance to hear about them when he starred in a wrestling fundraiser for Mamas for Mamas.

When Foley met Christensen he said he was in the middle of working 49 days filming a reality show. 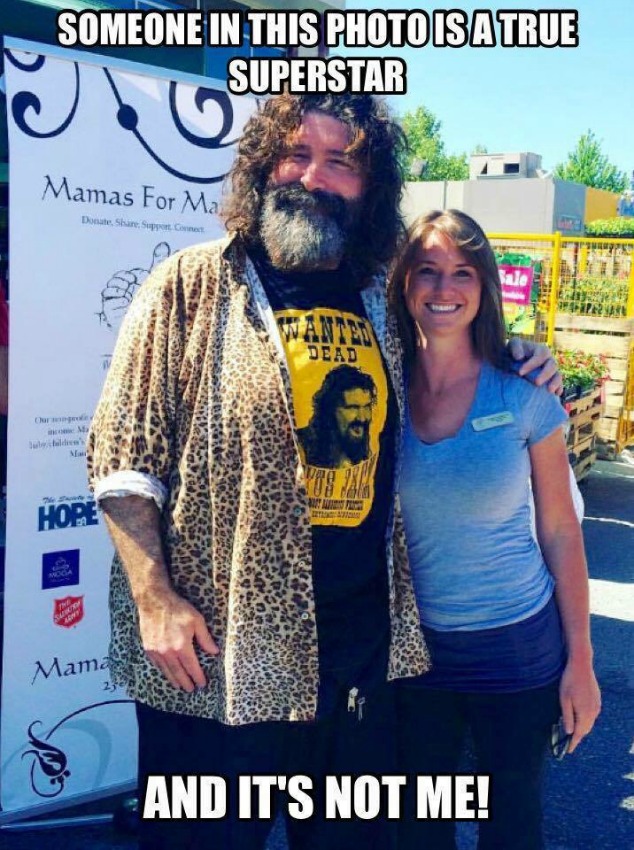 "I was jet lagged. I absolutely did not want to leave my hotel room," he said.

But once Foley had a chance to meet Christensen and the volunteers, he said he left energized instead of exhausted.

He's donated since the fundraiser and continues to stay involved.

When volunteers of Mamas for Mamas called to tell Foley the news, he told them it was a title he did not take lightly.

"You talk about something that makes you feel warm and fuzzy inside when a burly man is named an honorary mamma, I can't help but feel really good about it," said Foley.

Foley said he was inspired by the group because he'd been helping out with a local shelter that helps children in Long Island for 16 years.

"You really develop an appreciation for other people who are doing work for the less fortunate," said Foley. 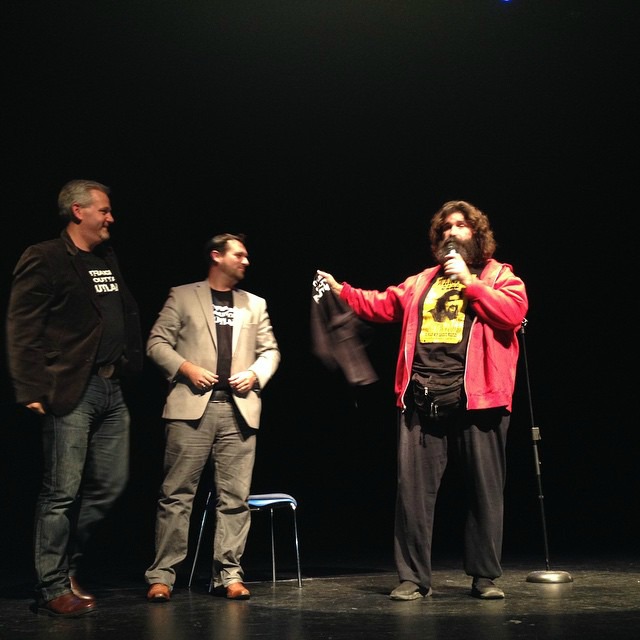 While Foley can't make it to the upcoming wrestling fundraiser, there are some other wrestlers jumping into the ring for a good cause next week.

On April 21st, Invasion Championship Wrestling hosts a night for all ages where pro wrestlers, Bill Gunn, Cougar Meat, Shotgun Stevens and more put up their dukes for child-focused charities.

The proceeds are going to Mamas for Mamas, the Central Okanagan Boys and Girls Club, the YMCA Strong Kids Program and North Okanagan Neurological Association.

Each event raises funds for a charity that benefits kids and the organizers don't take home a profit.

Besides the wrestling match, the Mamas have more events coming up which can be found on their Facebook page or website.

They've also acquired a space at the HUB at Pearson Elementary School. The office provides a one-stop-shop for moms to get access to a variety of resources for their kids.

The space was funded by the United Way and the Kelowna Community Resources.