How Kelowna dodged the one in 200 year event

Some residents may have felt a tad confused over the weekend after getting a number of warnings about a thunderstorm and more flooding that never occurred. 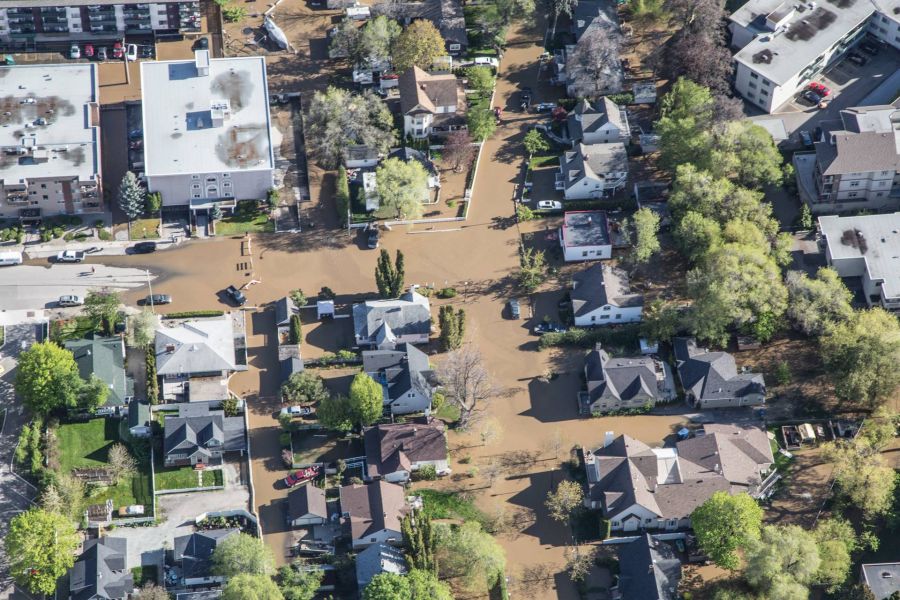 In the run-up to last weekend, forecasters were warning of a one in 200-year event that could begin as early as Thursday morning.

"It was almost like the perfect storm,” described Kelowna City Manager Ron Mattiussi. “The weather we were predicting was heavy rain, 15-40 millimeters, and 40 millimeters is quite a lot of rain over the watershed. With isolated thunderstorms... that would cause even more rain that we know drops in more localized areas. So they were predicted this track would come through mid-Thursday afternoon.”

So how come the extreme weather never came to pass over the weekend? According to Mattiusi, it’s because the storm ended up going around Kelowna.

“The first thing we noticed was the air remained cooler than we had predicted. The low-pressure areas remained in place so that meant the likelihood of thunderstorms may decrease, but the rain was still coming,” he said.

“Then we were watching Washington State satellite weather doing very precise forecasting, I started noticing that luckily... the storm was actually going around us. [The storm] was going towards Merritt, it was coming up from Washington and then it was kind of hitting the areas east and west of us. It was raining but the real intense weather was actually going around us, so really we dodged the bullet.” 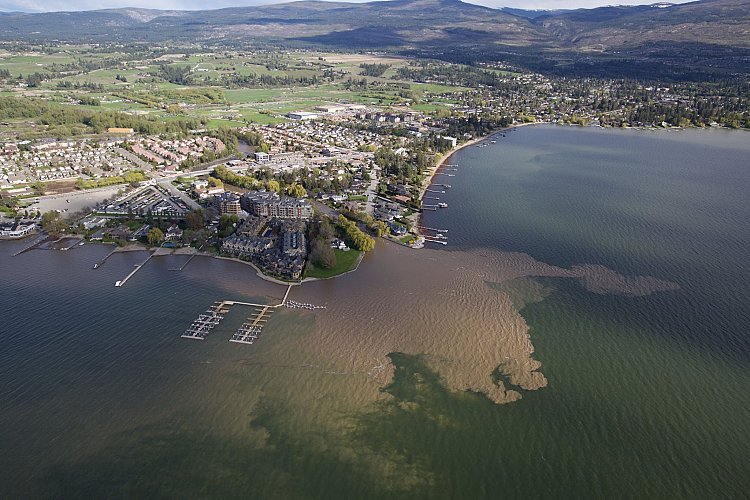 So the storm went around Kelowna and spared residents from further environmental havoc, but what were the factors that made it difficult for forecasters to predict this weather pattern in the first place?

According to Mattiusi, there are a few factors that make it difficult to predict future weather patterns in Kelowna, but the main reason is that weather is just a complicated thing to predict.

“You have a whole series of things, you've got the lake that warms and cools, you've got the higher elevation. In this case, because we didn't get the warmer air coming in, it didn't create any thunderstorms. But the weather is just extremely complicated.” 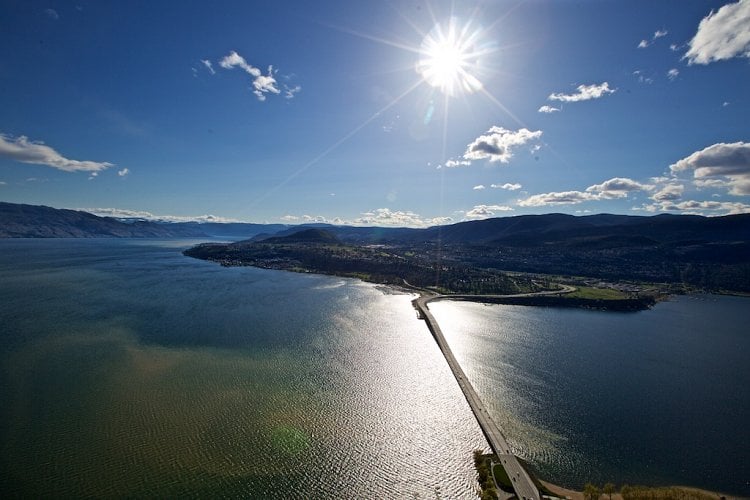 Mattiussi presented an explanation and an update on the current weather in the region to Kelowna City Council on Monday morning.

For all the latest up to date information on flooding and weather in Kelowna, click here.

For information on how you can get involved and help out Kelowna residents affected by the flooding, click here.