After news recently broke about the Kelowna RCMP dismissing an abnormally high amount of sexual assault claims, there was understandable anger from the community.

For many, that anger turned to outrage when Mayor Colin Basran said he had full confidence in the local RCMP and how they were handling these claims. 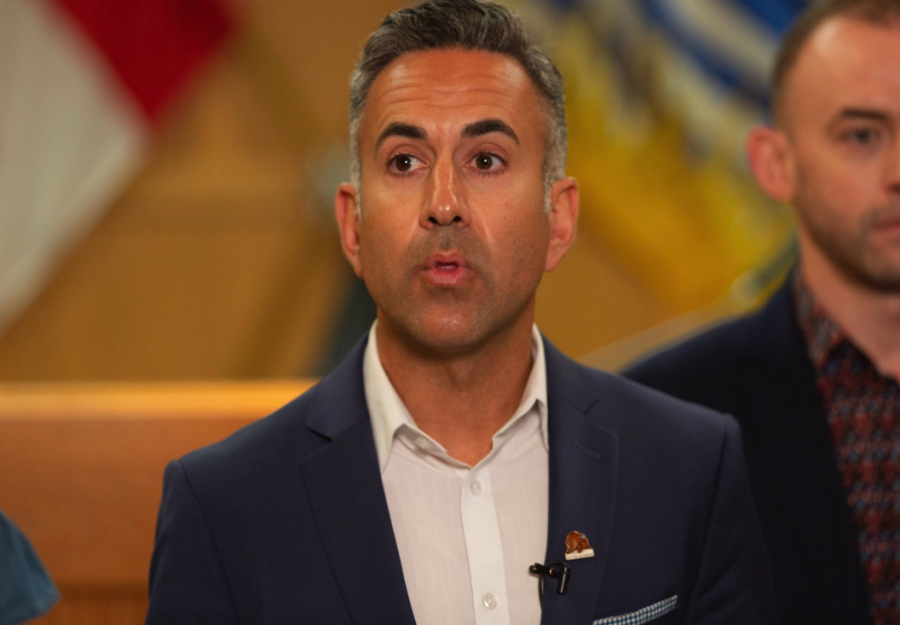 Today, Basran spoke again, releasing a statement saying sorry for his initial reaction to the news and offering a “sincere apology” to anyone that he offended or hurt.

“The number of local sex assault complaints deemed to be unfounded is deeply concerning and I know the local detachment is taking this matter seriously,” he said.

“In retrospect, I should have waited for the results of an investigation into the matter before expressing my opinion.”

The mayor said that the RCMP operates independently of the City of Kelowna, but it is the City’s responsibility to ensure matters that affect Kelowna residents are being properly addressed. 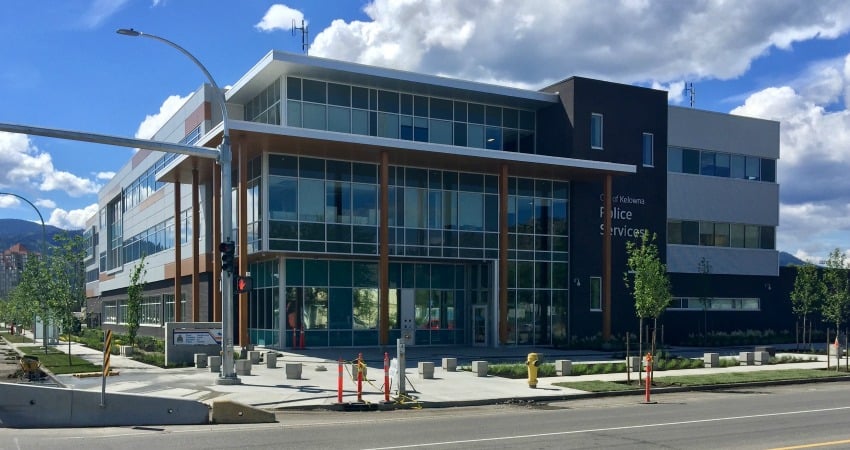 “I have directed staff to stay in close contact with RCMP on this issue until a review is concluded,” Basran explained.

This all stems from data released by Statistics Canada, which says that the Kelowna RCMP detachment dismisses 40% of sexual assault claims as “unfounded.”

The provincial average is around 15% and some areas are even lower than that.

Michelle Novakowski of the Kelowna Elizabeth Fry Society called the numbers “disappointing”, but “not surprising.”