Bryan Adams’ cross-country tour will stop in Kelowna this fall

Canadian icon Bryan Adams has announced a cross-country tour that will see him 26 shows later this year.

The tour will kick off in Summerside, PEI on Aug. 31 and make its way west before finishing with a pair of shows in British Columbia in November.

That includes a stop at Prospera Place in Kelowna on Friday, Nov. 11 before the tour ends in Vancouver the following night. 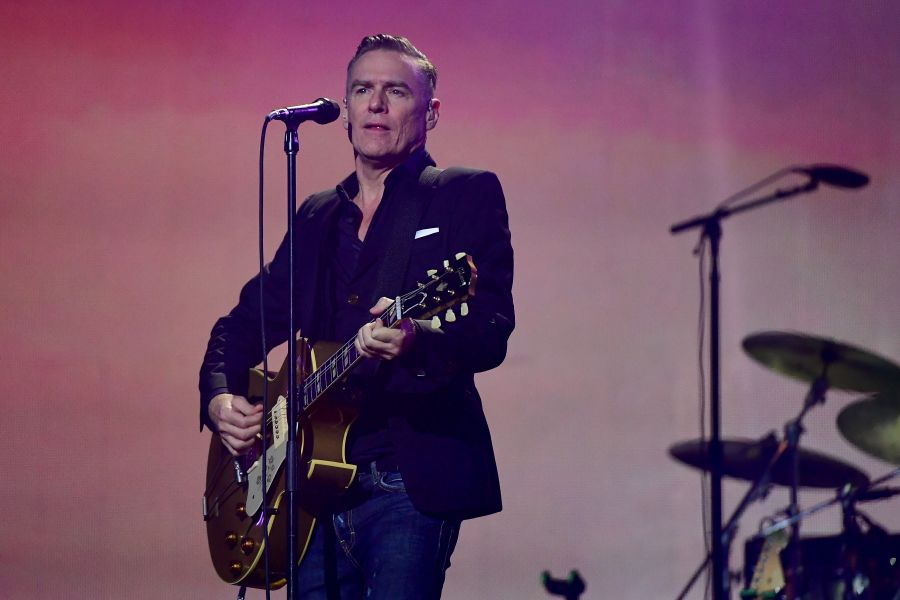 Adams will be touring in support of his 15th studio album, So Happy It Hurts, which was released on March 11.

But the platinum-selling and Grammy-winning musician will certainly play some of his classic hits while on the road, which will have crowds singing and dancing from coast to coast.

There’s no word yet on what kind of support or opening act Adams will have on the tour, or if he will be on his own and performing an extended set.

Tickets for the tour will go on sale through Live Nation at 10 am on Friday, May 27.