The 11 elite chefs who won their regional Kitchen Party events across the country have arrived in Kelowna for the Canadian Culinary Championships this weekend.

After being greeted by CCC staff at the Laurel Packing House on Thursday night, the culinary maestros will be presented with their mystery wine bottle.

But it’s not a welcome gift – the chefs are expected to spend Friday morning desperately putting together $500 worth of ingredients to cook a meal for 350 guests that perfectly complements the wine. 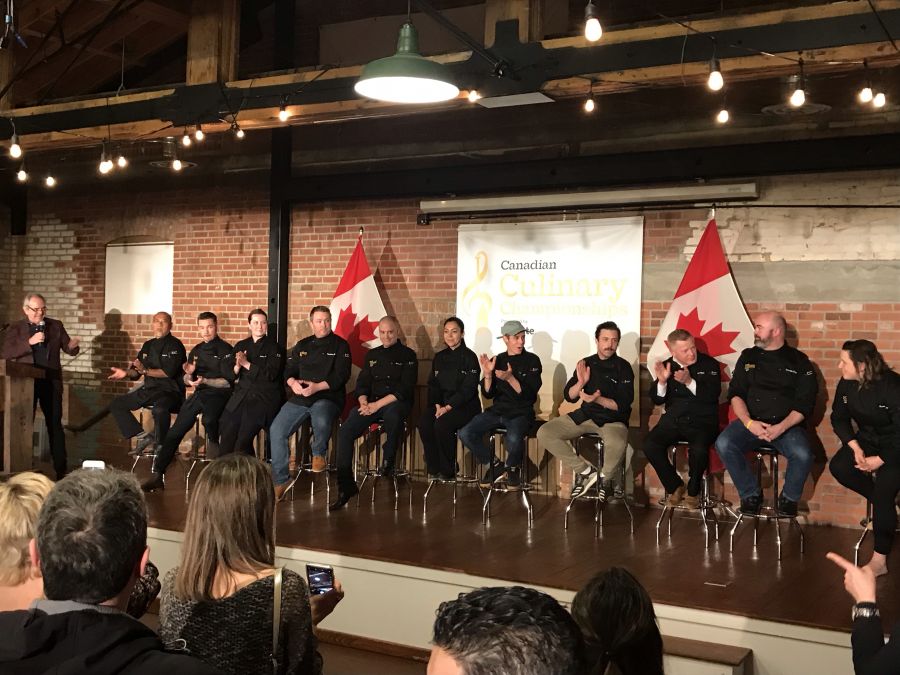 They aren’t told what the wine is, either, but are expected to decide their meal on the basis of taste alone.

It’s just one step in the gruelling battle to be crowned Canada’s Champion Chef 2019. 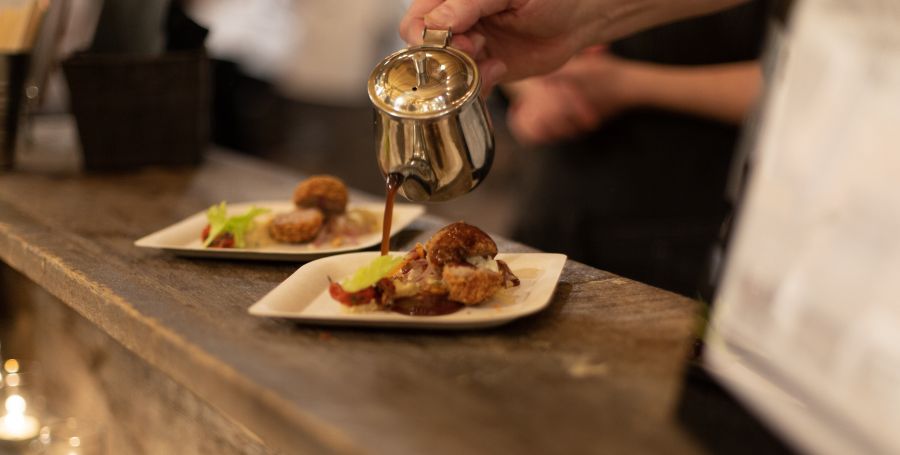 The chefs are each locked in a room until they are called out, at which point they are given seven ingredients and told to come up with something special within an hour.

Then, on Saturday evening, the trial reaches its conclusion at the Delta Grand Okanagan as the competitors are tasked with producing their ultimate dish to be paired with a Canadian drink for the Grand Finale.

The dishes they produce are usually the same as – or slightly tweaked versions of – the ones they cooked to win their regional championships. 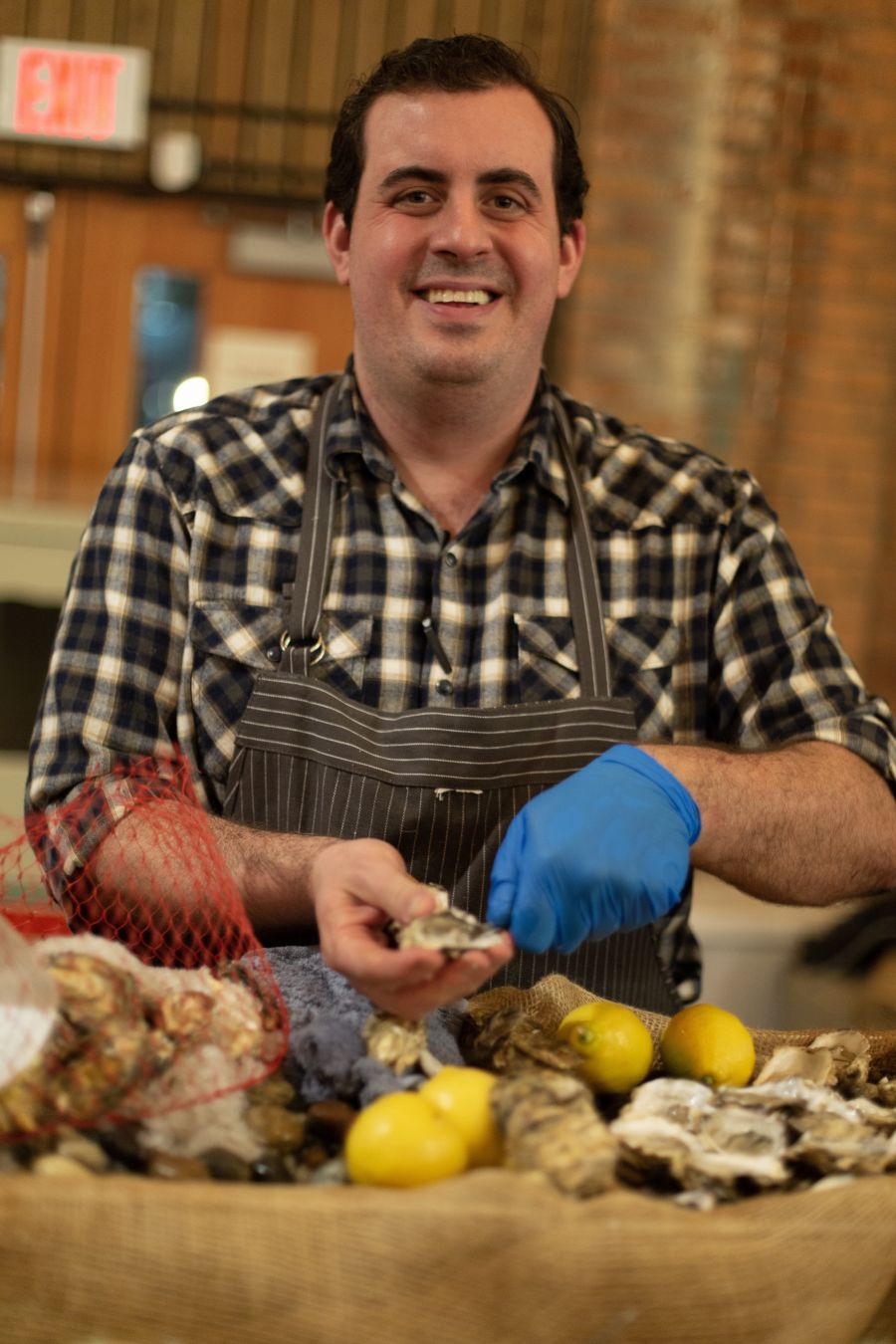 Speaking to KelownaNow at the Delta on Thursday night, Canada’s Great Kitchen Party co-founder Lisa Pasin said this time around the meals and drinks are a little different.

“It’s been interesting this year in that two of them are paired with Canadian sakis – one from Ontario, one from B.C.,” she said.

“One is paired with a brewery out of Nova Scotia. And then we have a sparkling wine, Blue Mountain, right out of B.C.” 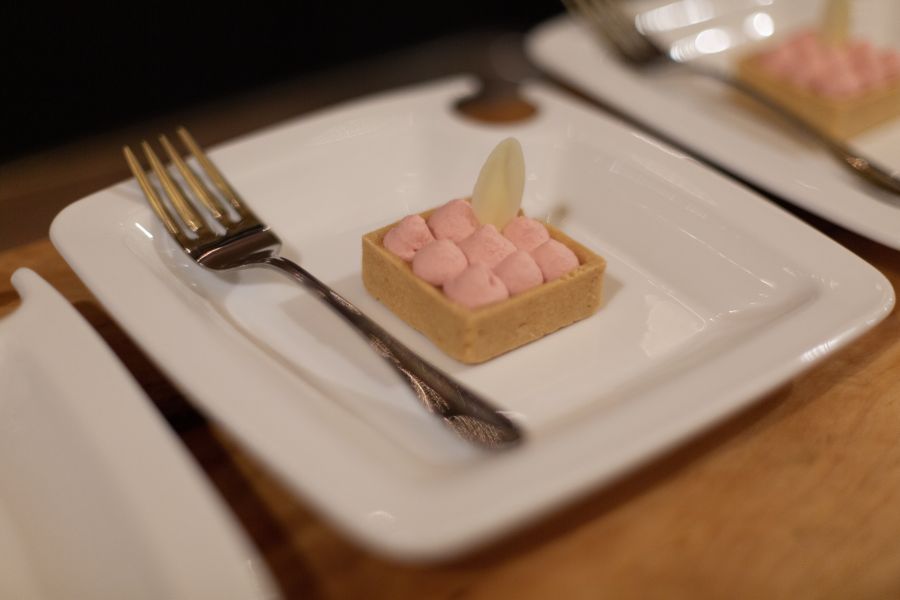 But the event isn’t just about the chefs – another group playing a starring role are college students from Okanagan College.

They act as assistants to the chefs throughout the competition.

“We could not do it without them, that’s the bottom line,’ Lisa said.

“For the student, it’s an incredible experience. They’re going to be working with 11 of the top chefs across Canada. Two or three of the students are with them the entire weekend.” 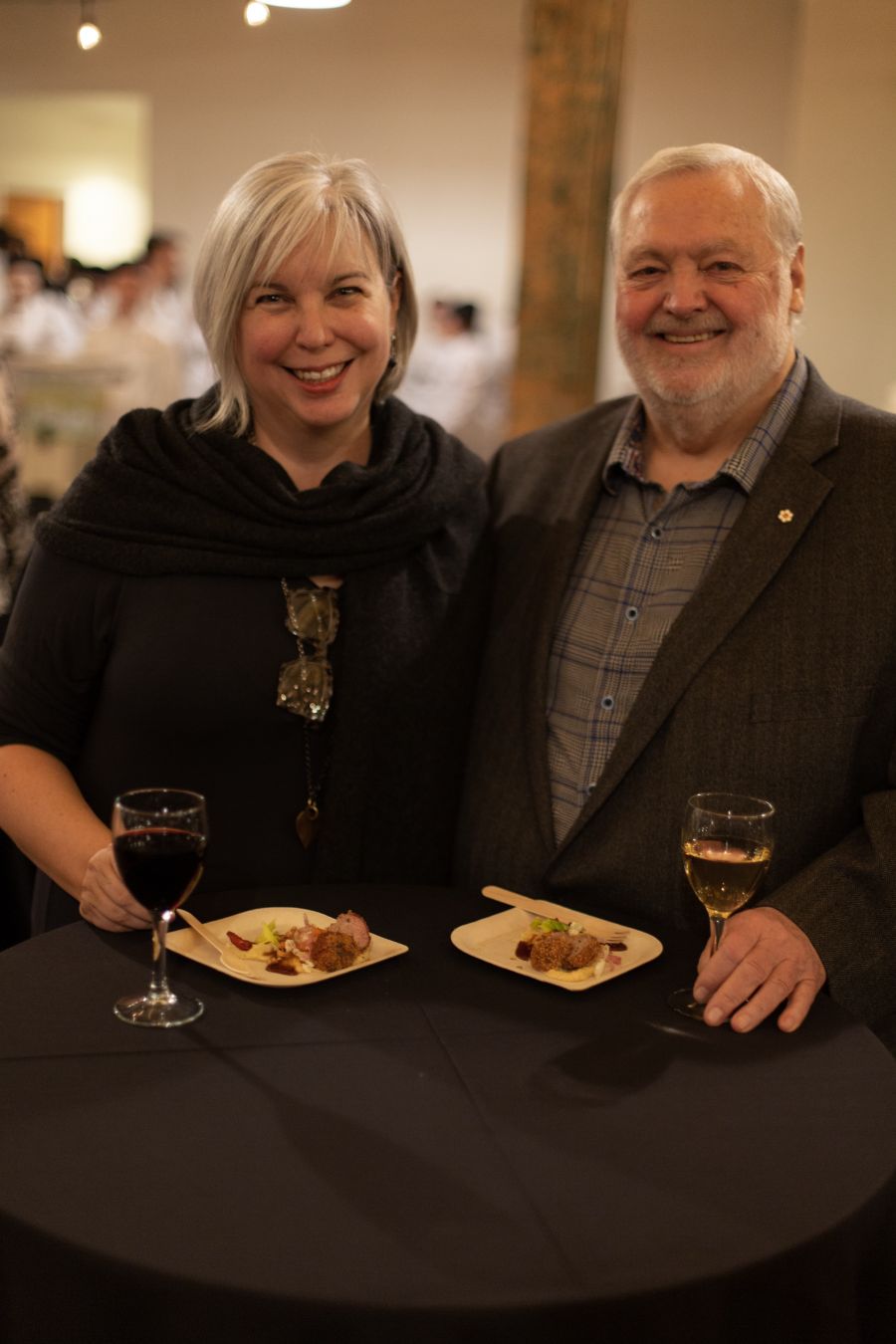 She added: “Some really wonderful things have happened. We know students have been hired on the spot from the chefs that have been working with them.”

For first timer Vincent Stufano, manager of Okanagan College’s Culinary and Pastry Arts program, the weekend will be a novel experience.

But he is far more excited to see his students getting involved behind the scenes. 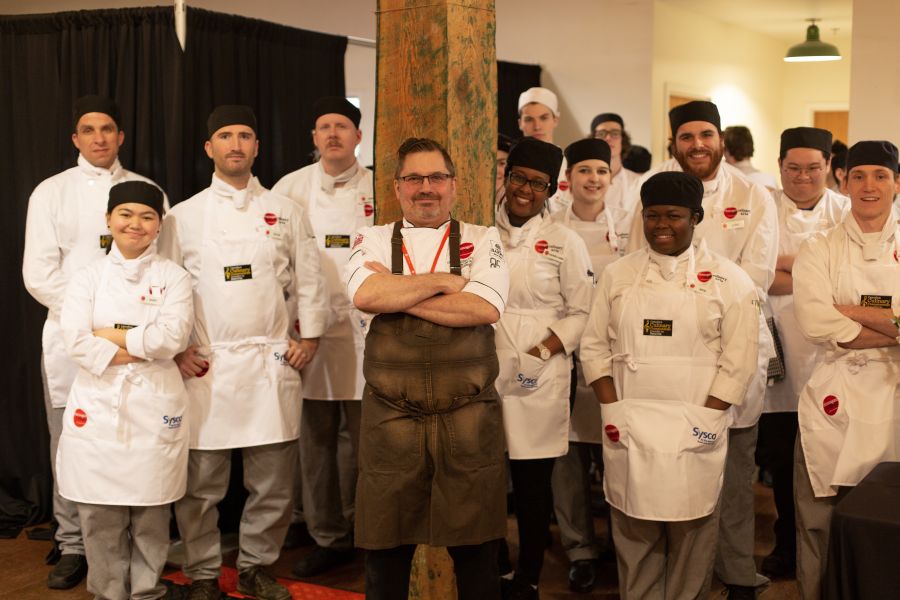 “Some of them have been in school for barely a month, so to do something like that – it’s demanding,” he told KelownaNow. “There’s a stress level.”

He added: “They are going to be working with chefs who are competing, so it’s a big thing. No other college in Canada is offering this.”

Meanwhile, Rutland Middle School in Kelowna and Mount Paul Community Food Centre in Kamloops have been chosen as the beneficiaries of the funds raised by the competition. 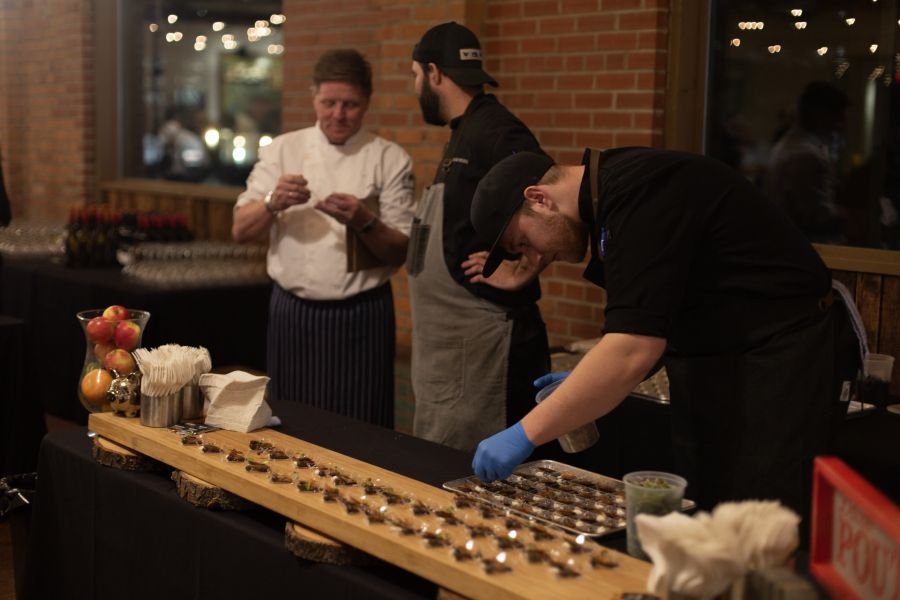 The students at Rutland said: “On behalf of Rutland Middle School, we want to say thank you for the instruments! This means we get a jazz band, and a marching band, and we get to fix our broken guitars.”

To enquire about remaining tickets, head to http://greatkitchenparty.com/ca/culinary-championships/