Kelowna city council stayed true to its plan to move away from subdivision-based living on Monday.

Originally proposed as a 1,200 home subdivision in the Upper Mission, council mostly agreed with the city planner's recommendation to nix the development, citing its new community policy against subdivisions. 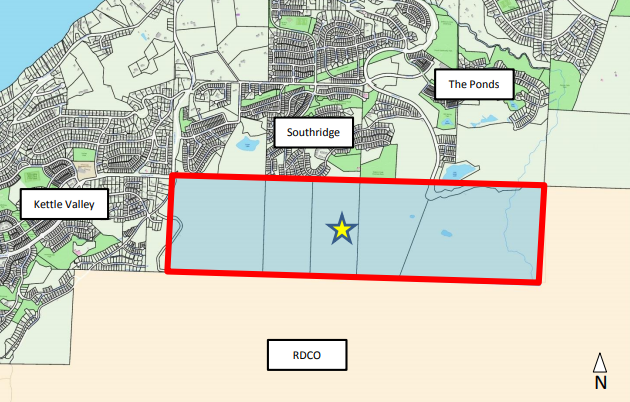 The biggest concern among planners and councilors alike is the potential to increase the already troubling traffic congestion in south Kelowna, largely considered to be the worst in the city.

It wasn't an easy decision, as council spent more than three hours listening to and discussing the proposal during Monday's meeting.

The developer had agreed to decrease the number of homes from 1,200 to 680 and to build a "south perimeter road" connecting Gordon Drive and Chute Lake Road.

"The plain reality is that any additional development up in the Southwest Mission area is going to exacerbate congestion on these routes as well as in the core area of the city," said Strategic Transportation Planning Manager Mariah VanZerr. 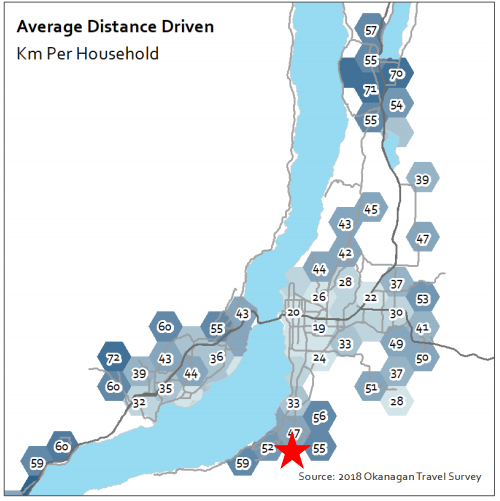 Staff also believed a south perimeter road would really only benefit the residents of the new Thompson Flats while leading to exponential costs to taxpayers for future maintenance.

“We need to give our new Official Community Plan a chance," said Mayor Colin Basran, who voted against the project.

"There are almost 6,000 single-family lots either coming in the OCP or already zoned and we've also directed a lot of our growth to the downtown core."

In the end, council voted 7-2 against the project, with councillors Brad Sieben and Mohini Singh voting in favour of the project.