In August, city council voted to effectively shut down the business, giving the property owner until Oct. 7 to board up the building and erect a fence around the perimeter.

However, the large property located along Highway 97 has become a makeshift shelter for the homeless and transient population in Lake Country, complicating the process of boarding up the building. 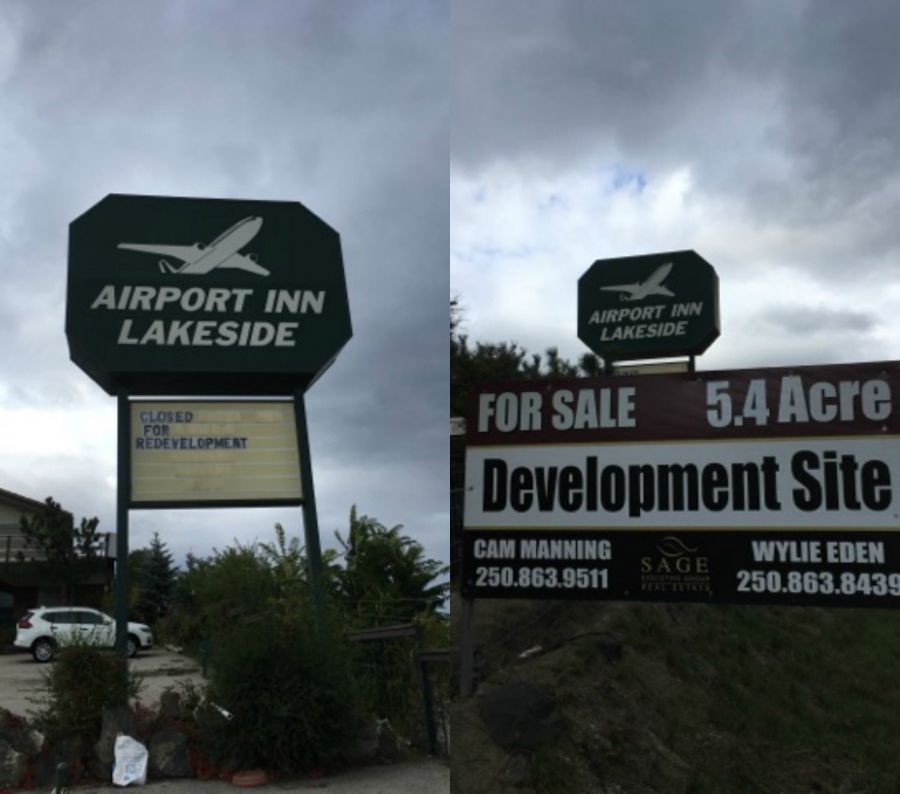 “Before last Friday, the number of people on the property had swelled to as many as 45 depending on the day,” Corinne Rumple with Lake Country Health Services.

“There were about 15 residents that took the order seriously and moved into a different housing situation. We are now accessing the remaining 15 individuals and determining their housing needs.”

Despite the Oct. 7 deadline, there is no clear timeline for when those individuals will be moved out of the building, which does have heat as well as running water.

Increased RCMP activity and collapsed deck proved to be the last straw for the 20-year-old business that had never actually received permits to operate as either a hotel or multi-family unit building.

Currently, officials from BC Housing, the Ministry of Social Development and Poverty Reduction, Interior Health and Lake Country Health Planning Society are working on the project.

The District of Lake Country has also confirmed that RCMP will ensure the building has been completely cleared out before it’s boarded up.