A development permit package featuring submitted designs for the old site of Rose’s Waterfront Pub is available on the City of Kelowna’s website.

In February, Cactus Club Ltd. acquired the property next to the Delta Grand, but the company did not announce any immediate plans for the waterfront location.

The since submitted plans include an extensive redesign of the building’s yellow exterior, as well as a renovated patio and a dining room. 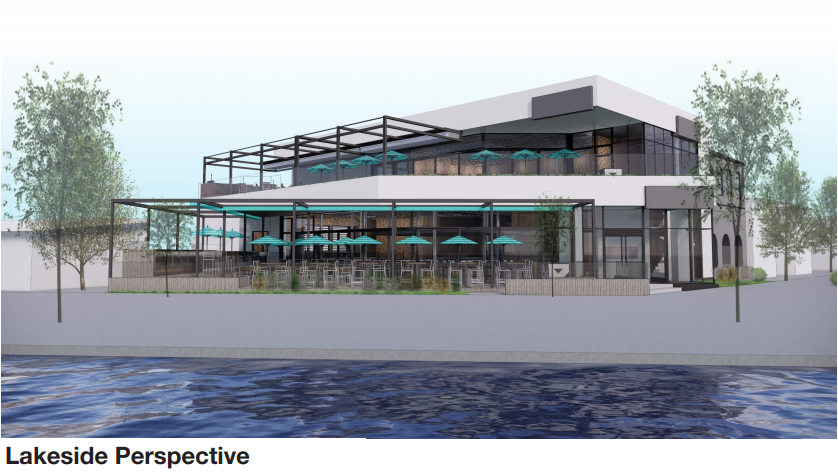 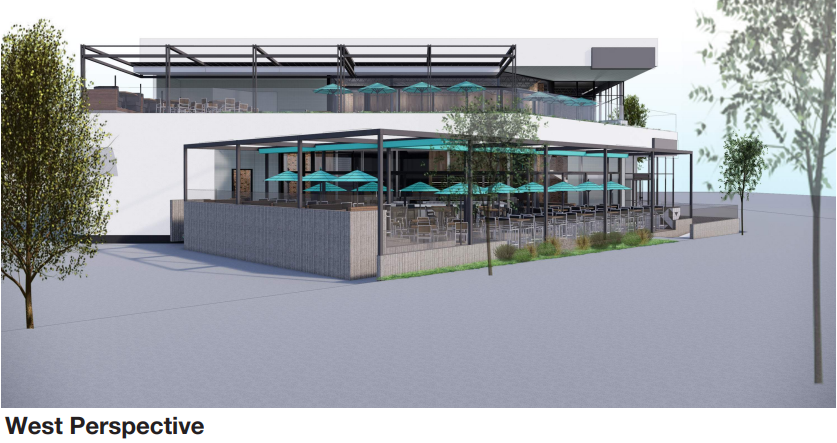 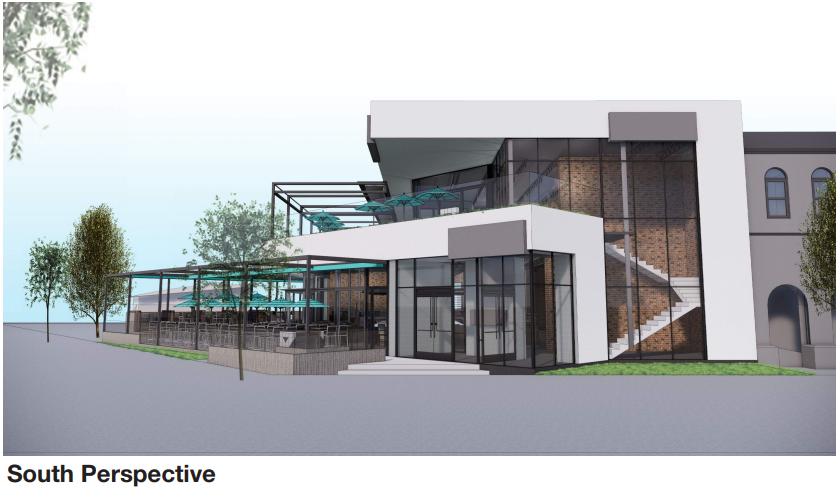 KelownaNow has received reports from multiple reliable sources that the location is slated to become a King Taps restaurant.

The only current King Taps location is in Toronto and is owned by the head of Cactus Club Resturants Richard Jaffray.

However, a spokesperson with Cactus Club was unable to confirm the reports.

"I can confirm Cactus Club Cafe at the Kelowna Yacht Club will remain open. Additionally, Cactus Restaurants has acquired the existing Rose's space in Kelowna, and has submitted a development permit application for this space, however, at this time we do not have any additional plans to announce for this location," said Simone Abt in an email to KelownaNow.

Rose’s Waterfront Pub closed down last September after 25 years on the Kelowna waterfront.