Economic indicators don't point to any big problems in Kelowna

Population increase of 2.6%, housing starts and prices up, more business licenses and building permits and airport passengers up an astounding 157%.

It certainly doesn't sound like Kelowna is headed toward the slowdown and recession that everyone is talking about.

"We had such strong growth over the past 18 months that the current slowdown hasn't impacted us as harshly as it could have," said Krista Mallory, manager of the Central Okanagan Economic Development Commission.

"We started from such a high point, so we're faring better than the rest of Canada."

The latest batch is from the third quarter (July, August and September) of 2022.

However, some figures are from 2021, which is before the spring of 2022 when inflation started to run rampant, interest rates hiked and the economy started to rein in as a result. 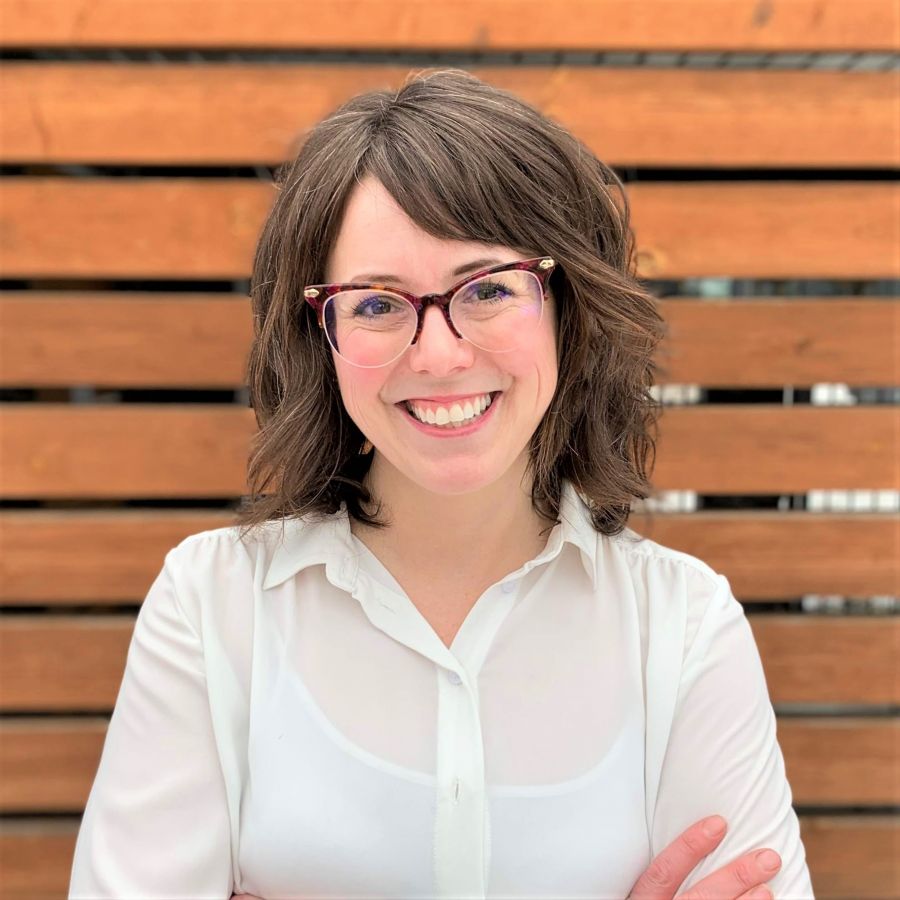 Kelowna likes to pride itself on its desirable lifestyle, entrepreneurial spirit and diversified economy -- attributes that make it resilient, but not immune, to downturns.

Here are the nine indicators:

1. Population of the Kelowna metropolitan area (essentially the Central Okanagan) inched up to 229,400 in 2021, 2.6% more than 2020's population of 223,622.
While 2.6% doesn't seem like a lot, it is faster than the BC and Canada rates and adds up quickly.
For instance, the 15% increase in population the Central Okanagan has seen over the past five years makes it the fastest growing metro region in the country.

The number of postings for sales and service jobs was 2,731, for trades, transport and equipment operators 1,370, for business, finance and administration 1,168, 846 for management positions and 624 for health occupations.

This indicator is a bit of a double-edged sword, because lots of job postings means companies are doing well and need more staff.

However, so many job postings indicate employers may be having trouble hiring because there's a labour shortage and that curtails business growth. 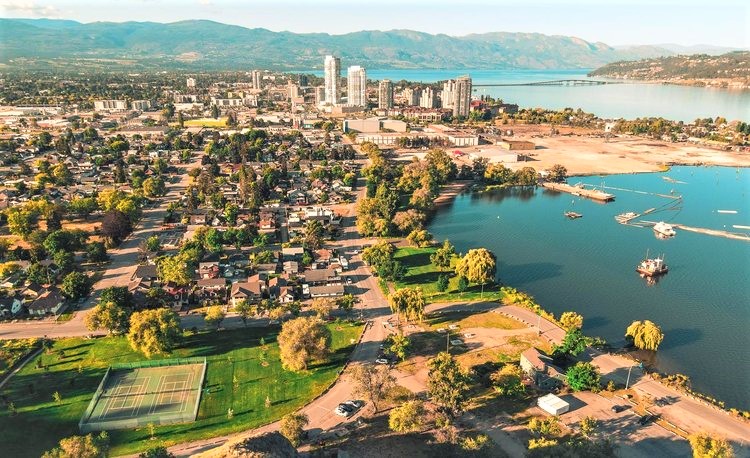 While that's impressive, it only tells part of the housing story.

New homes are only a portion of the city's housing inventory and tend to be expensive because building lots are pricey and construction material, finishing and labour costs are all up.

The other side of the coin is resale homes.

The price drops and shaken consumer confidence means home sales in Kelowna are half of what they were a year ago with only 126 single-family homes, 45 townhouses and 94 condominiums changing hands in October.

7. With people returning to air travel post-COVID for holidays, business and visiting friends and relatives, Kelowna International Airport saw a surge of passengers to 1,248,363 from January to September 2022.

While much of the escalation can be attributed to pandemic restrictions coming off travel, Kelowna airport is recovering faster than most other airports in the country because it's a desirable destination and people are taking advantage of 33 flights a day to 15 destinations, including vacation hotspots in Arizona and Mexico.

8. The value of building permits issued January through September 2022 totalled $1.263 billion, up 2.9% from the same period last year.

That means there's a lot of commercial and residential construction underway and about to start, including highrise condominiums Kelowna has become fond of.

That's a lot of single-entrepreneur and small businesses.

Zellers Diner is coming back, but on wheels

UPDATE: Eagle RV Park and Campground evacuation order will be rescinded this morning