Three weeks ago, we took you on a little tour of Kelowna’s new $10-million view at the top of ONE Water Street’s east tower.

On Wednesday, the city’s largest building hit a milestone, as the building received its final pour of concrete with just a few months to go until it’s scheduled for completion. 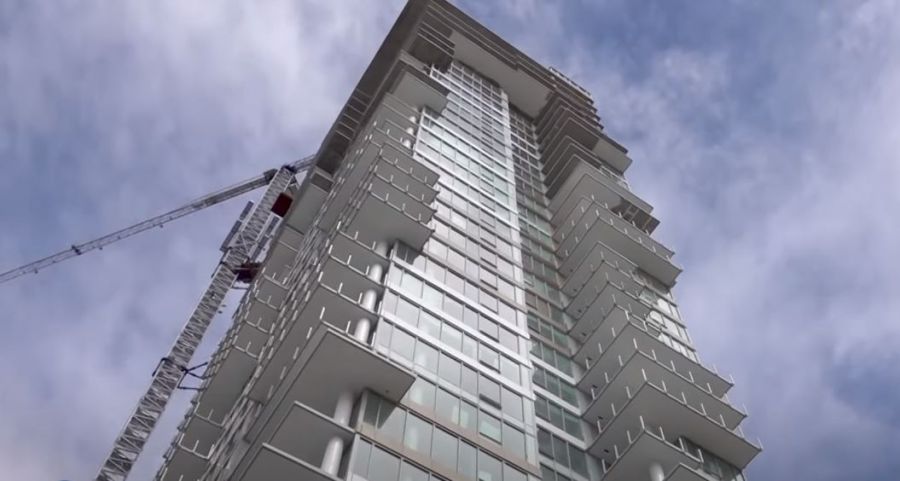 “This is an exciting day for this project and despite the global state, our team remains on construction schedule,” comments Leonard Kerkhoff, president of Kerkhoff Construction.

The east tower is already the tallest building between Vancouver and Calgary and it’ll soon be joined by the slightly-shorter west tower. 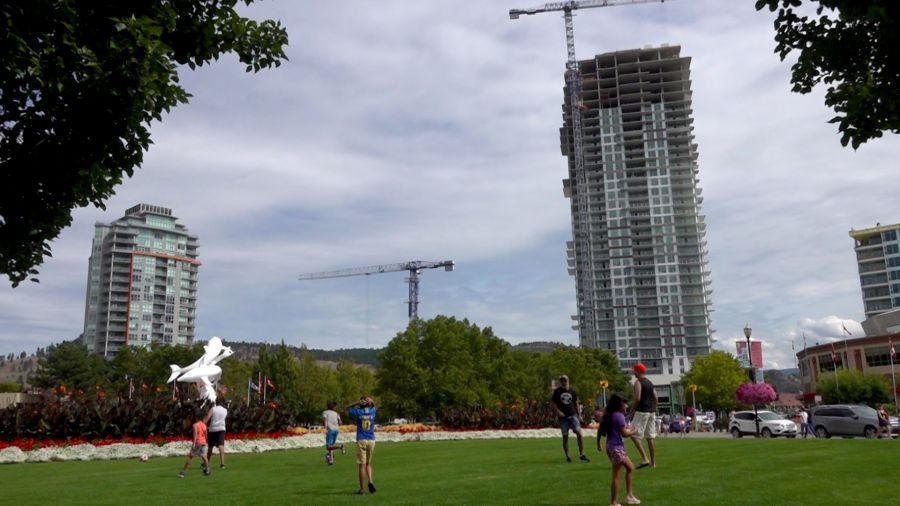 Construction is well underway on the second tower and it’s about a year behind it’s neighbour, with completion scheduled for the spring of 2022.

It’ll top out at 29 storeys, with a three-storey “podium” connecting the two buildings, while the fourth level will be “The Bench,” an exclusive 1.3-acre amenities space.

“We have seen a significant increase in interest in living at ONE Water Street over the last few months from residents living in the Lower Mainland, Alberta and nationwide,” notes Henry Bereznicki, managing partner at North American Development Group.

“As companies are moving their teams to work remotely, our latest buyers are looking to relocate to Kelowna for its affordability and life-style."

There are still some units available in both buildings, but there are dozens of homeowners anxiously awaiting the chance to move into their new downtown pads over the next two years.