Friends of a much-loved Kelowna mother are hoping to raise funds for her funeral after she was killed in a “tragic accident” near Calgary last week.

Denelle Brazeau, who was 37, was involved in a two-vehicle collision on Hwy 2 in Okotoks, near Calgary, on Friday, June 17.

She leaves behind two sons aged 17 and 14, whom she was raising alone.

Ben Schwarz, who attended Rutland Senior Secondary School with Brazeau, said she moved to Calgary in the fall of 2021. 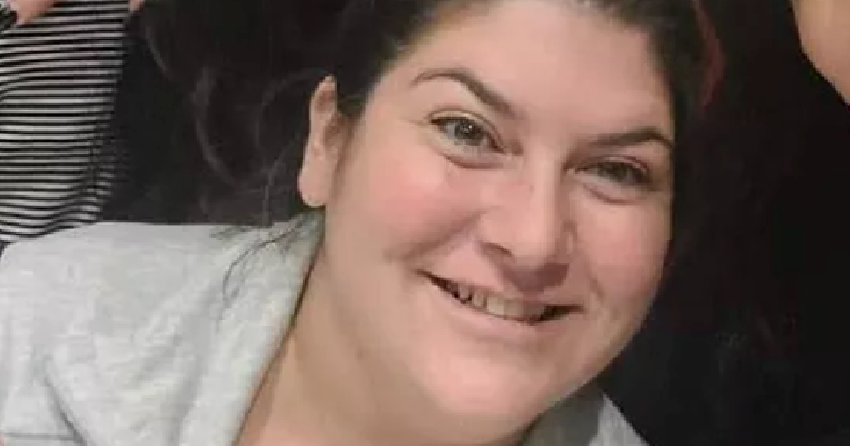 He said Brazeau was a “loving person” and that he has no doubt that the fundraising goal of $10,000 will be met.

Schwarz said he and Brazeau’s other friends want the GoFundMe donations to pay for a funeral and, if any money is left over, to start a trust for her bereaved sons.

“Denelle was a loving person and I don’t doubt this goal will be met,” Schwarz said.

“Please share this as much as possible to help the kids after this tragic accident.”

The RCMP said it is investigating the crash in Okotoks, which occurred at about 9 am.

Both Brazeau and the man driving the van died at the scene, police explained. They were both driving alone.