From Pomeranians to poodles, Kelowna dog show has it all

It takes Quincy two-and-a-half hours to be show ready.

That means a cleansing bath, comprehensive blow-dry and lots of expert brushing.

"I know, it's a lot," said owner and handler Denise Karkkainen with a laugh.

But it's worth it.

Quincy, after all, is an American champion and a Canadian grand champion (silver) English cocker spaniel.

And the two-year-old canine has to look his best when he trots around the show ring with Karkkainen for the judges and an adoring audience. 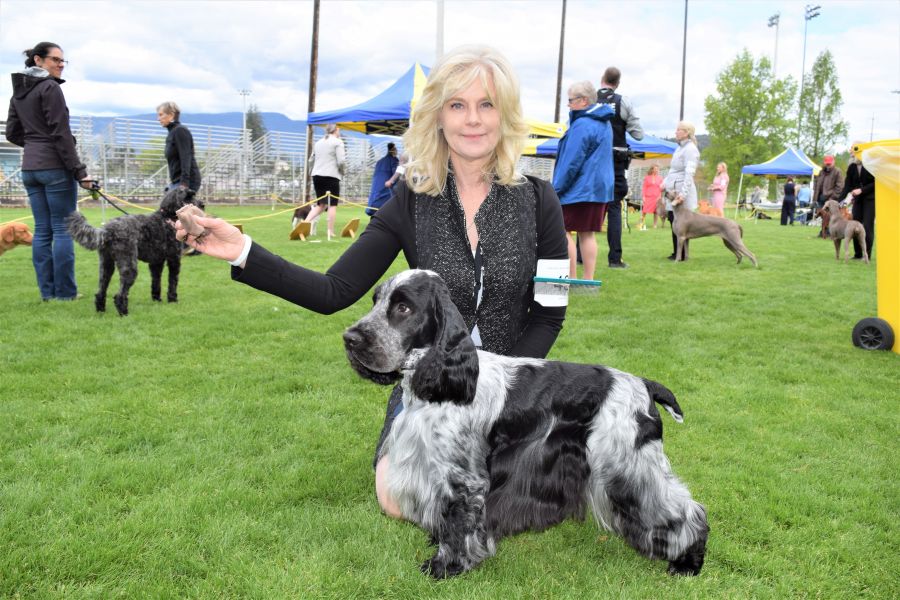 Quincy, who hails from Cochrane, Alberta, is one of 1,150 contestants at this weekend's Kelowna Kennel Club Dog Show being held beside the Apple Bowl.

The show started Friday and runs through Monday with best in breed, best in group and best in show rounds and obedience contest.

Over 60 breeds are represented from ones you know, such as golden retriever, German shepherd, Siberian husky, standard poodle and rough-coat collie, to obscure ones such as Finnish spitz, basenji, xoloitzcuintli, sealyham terrier and leonberger.

The public can drop by anytime during the day to see the action.

Yes, just as you've seen on TV when you've watched the world-famous Westminster Dog Show, there's lots of primping behind the scenes and warm up before judges poke and prod dogs to make sure they meet the breed standard and then prance around the ring with their handler.

Best in breed is an honour that can lead to a best of group win and qualifying for a shot at the ultimate best in show.

When NowMedia caught up with Jimmy, the four-year-old golden retriever, he'd already won best of breed and was on his way to compete as best in the sporting group along with a variety of other retriever breeds (flat-coated, Chesapeake Bay, Labrador), pointers, spaniels, setters and weimaraners.

"Jimmy is the No. 1 golden retriever in Canada right now," said his handler Vienna Yeadon.

"He's a prime example of the breed standard. He has great body structure, moves well in the ring and has a wonderful temperament." 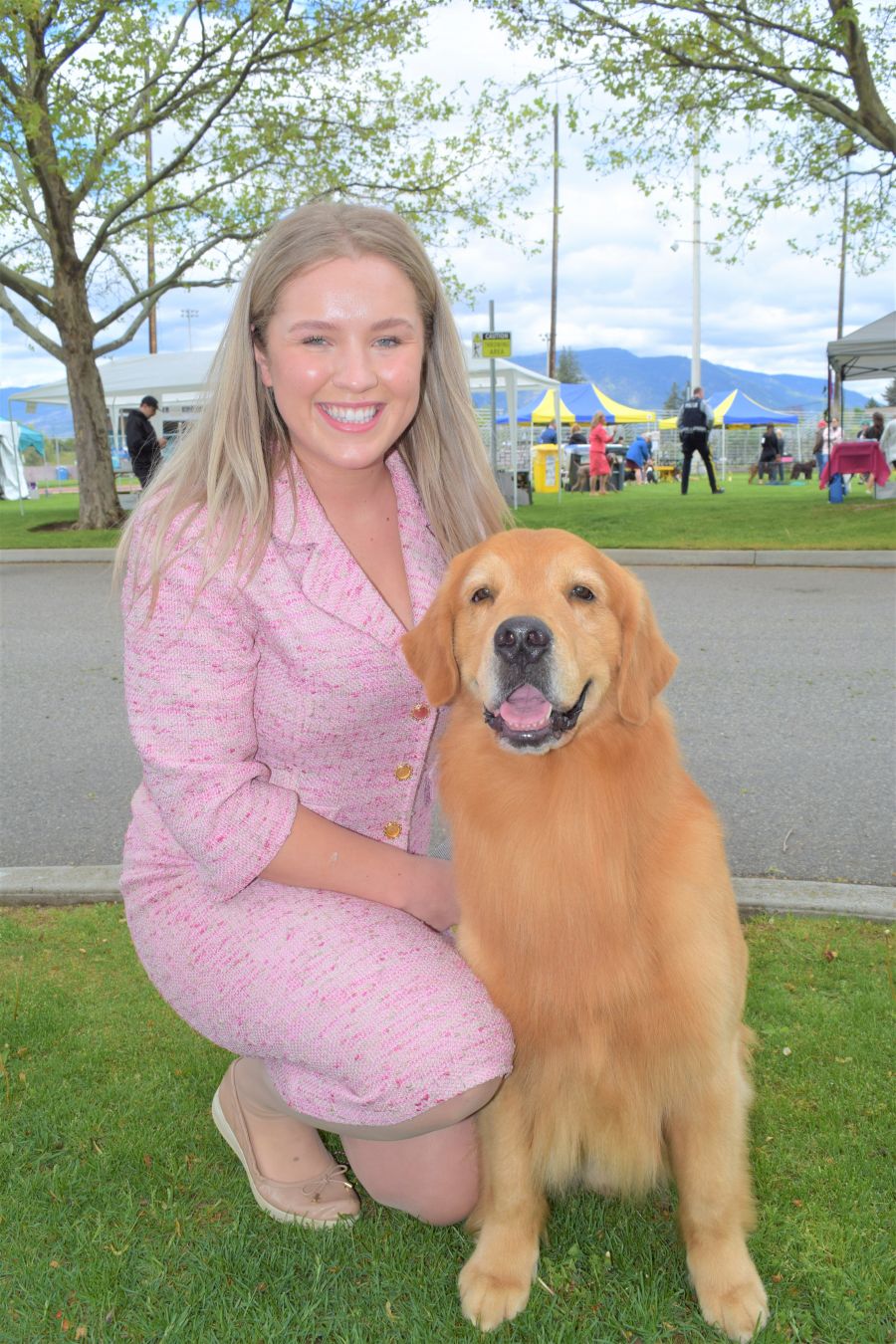 Mike Williamson is the superintendent of the Kelowna Kennel Club Dog Show.

"We're small-time considering how big some shows are across Canada and internationally," he said.

"But we're important because dogs can earn points here that can help them qualify for national and international shows."