Homeless population getting the boot from Leon Avenue

After plenty of pushback from residents, the City of Kelowna will be taking steps to move the homeless population of Leon Avenue away from the downtown street today.

The decision finally comes after an inspection by the Kelowna Fire Department deemed the living conditions on Leon to be "too hazardous."

People will be told to pack up their belongings and leave the area early this afternoon, but they aren’t being left without a place to go. 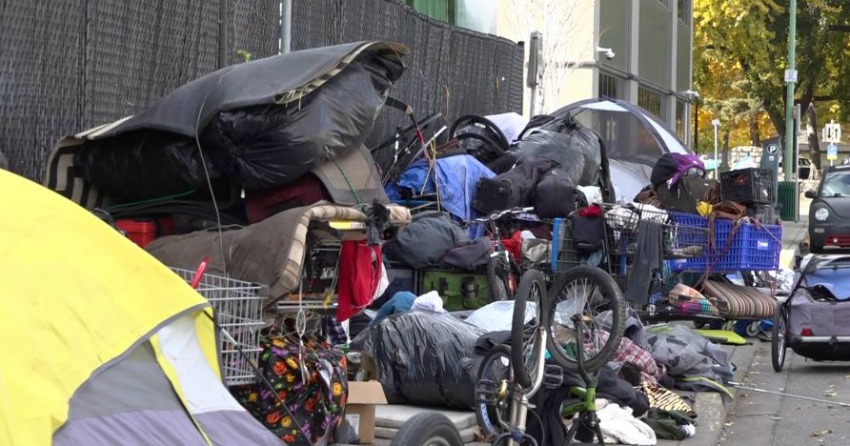 The City has established a pair of spots where the homeless population will be permitted to go set up their tents for temporary overnight shelter.

"People will be permitted to set up shelter at 7 p.m. and required to remove their shelter by 9 a.m. the next morning, unlike on Leon Avenue where sheltering was allowed 24/7." 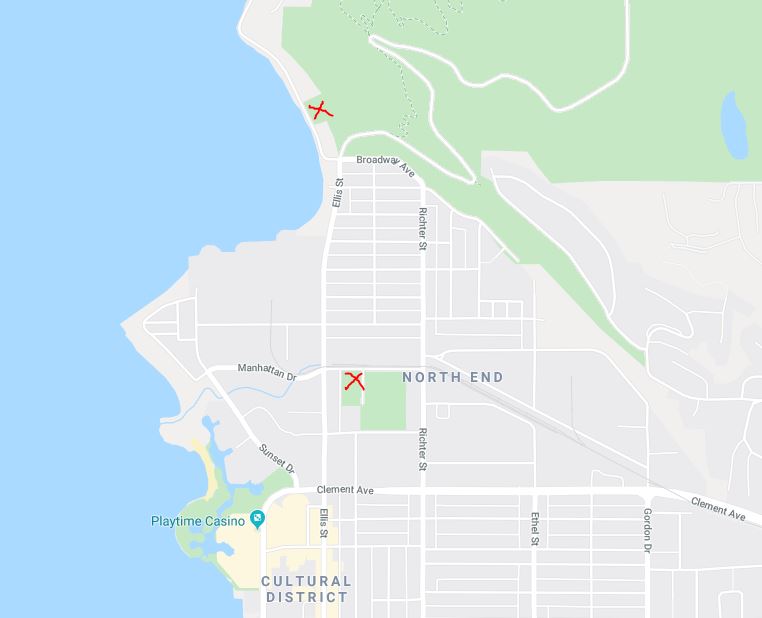 By law in British Columbia, when there's insufficient housing and shelter space for people experiencing homelessness, the City isn't allowed to prohibit those people from seeking overnight shelter in every park or public space.

City officials previously identified Leon as the one spot where those people could set up tents for the night, but today's decision changes that.

“The properties were selected based on a number of factors that considered the current use, amenities and programming at the site, the accessibility of the site not only for the people sheltering there, but also for emergency services, and the distance to services in the core of the city,” said Darren Caul, the City's community safety director.

A pair of security personnel will monitor the sites daily between 6 pm and 10 am, while both Bylaw Services and RCMP officers will step up their presence in the two neighbourhoods.

Basic amenities, including washroom facilities, garbage disposal, sharps disposal, bottled water and daytime storage, will be provided on both sites.

While the City hopes this is a step in the right direction, Caul says that overnight sheltering in public spaces is still not a long-term solution.

“Through the Journey Home Strategy, the City will continue to advocate for the provincial government and community groups to provide additional supportive and scattered housing to eliminate the need for people to shelter outdoors.”