The organizer of the Rutland Scarecrow Festival is looking on the bright side after thieves stole thousands of dollars of gear.

Among the items taken from a U-Haul truck parked outside the Uptown Rutland Business Association office on Valleyview Road were second-hand clothes donated to put on the scarecrows.

Laurel D’Andrea, executive director of the organization, reported the thefts on Sunday morning – just before the scarecrow festival in Lions Park.

Tents donated by Argus Properties and Interior Savings worth a combined $5,000, a $270 face-painting kit, sponges, a cooler, boxes of SunRype juice and cereal bars for children, water bottles, 75 pairs of pants, 50 shirts and 50 sweatshirts were taken. 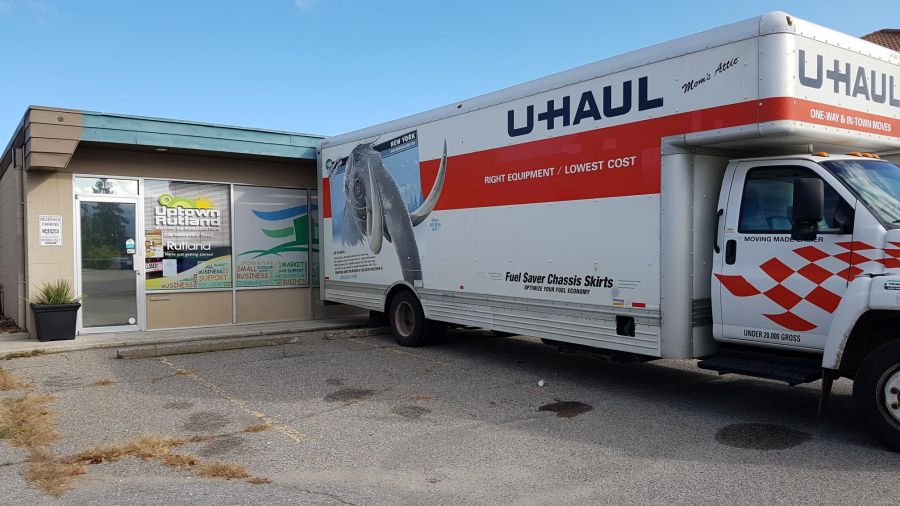 The U-Haul also had its gas siphoned, D’Andrea said, adding that she had reversed the truck as close as she could against the office to prevent access.

“I knew something bad had happened when I saw the hose they’d used,” she said.

“Then I saw a bloody tissue and realized that someone had cut the lock off the truck.”

D’Andrea said she banged on the door to make sure nobody was inside before going in and figuring out what had been taken.

When she saw what was gone, she said she was “upset and frustrated.” 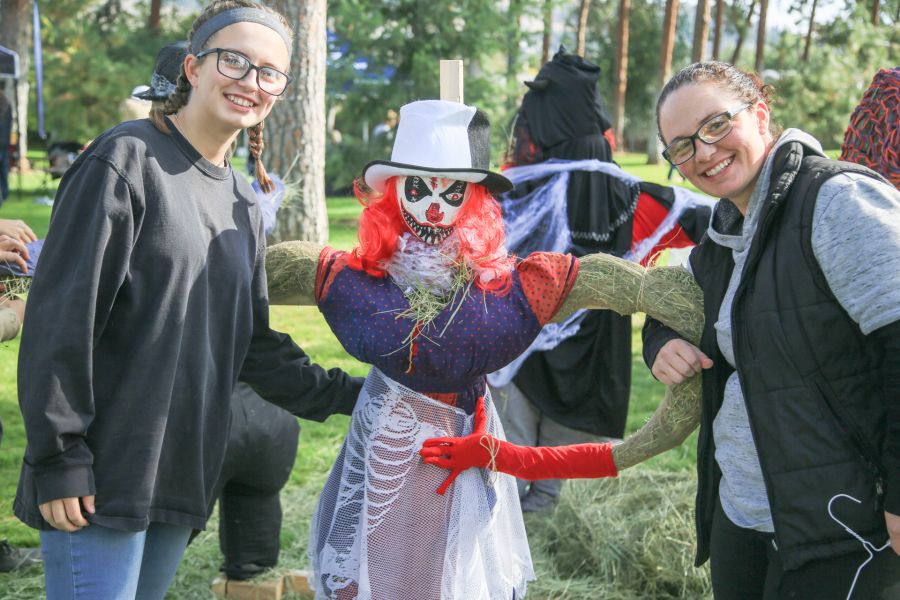 “But there’s always a good side to everything that happens,” she said.

Value Village offered what they could for the scarecrows, while a man at the park who learned about the theft also offered money.

He later went home and brought back clothes to donate.

“It ended up being a beautiful day,” D’Andrea added. “Even though [the theft] really sucked.

D’Andrea also praised the Mounties for sending an officer to check out the theft when she reported it.

But they are yet to find whoever was responsible, and have appealed for witnesses.

Meanwhile, D’Andrea said she is refusing to “wallow in self-pity.”

“We just had to say, Look, some of our scarecrows have been on the keto diet.” 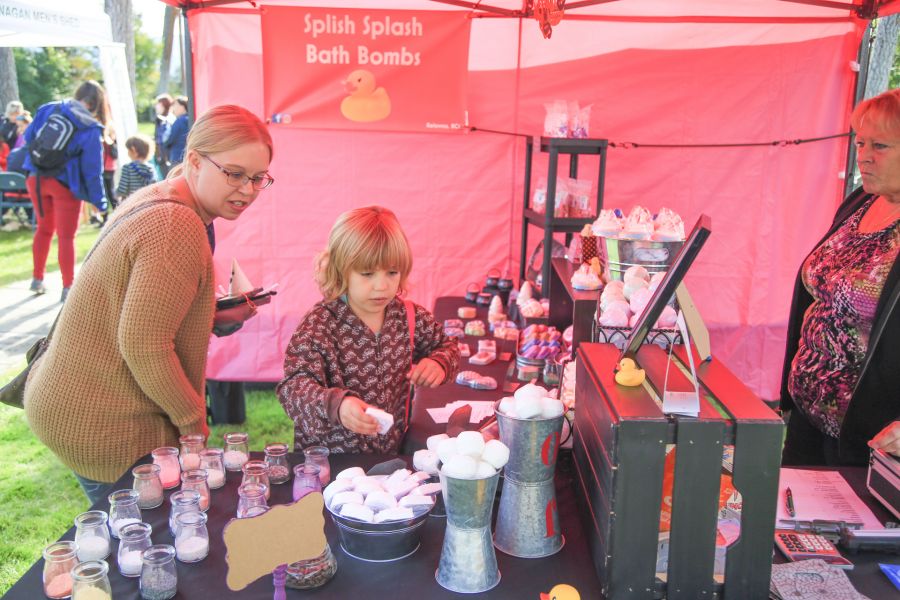 She added: “I don’t think we were targeted, and I don’t think it’s anything to do with Rutland. If that U-Haul had been parked in the Mission, or Downtown, or anywhere else, the same thing would have happened.

“It was just an easy target. Next time, I’ll just have to put a pit bull in there or something!”

If anyone has any information about this incident, call Crime Stoppers (anonymously) at 1-800-222-TIPS or head to crimestoppers.net.

Only 4 new COVID-19 cases announced on Friday, no new deaths