The Independent Investigations Office of BC has been called to Kelowna after a police dog seriously injured a bike thief on Saturday.

According to RCMP, shortly after 10 pm, an officer in a marked police car was flagged down by a victim who had his E-Bike stolen. The suspect allegedly made attempts to evade police and rode to the Okanagan Rail Trail. 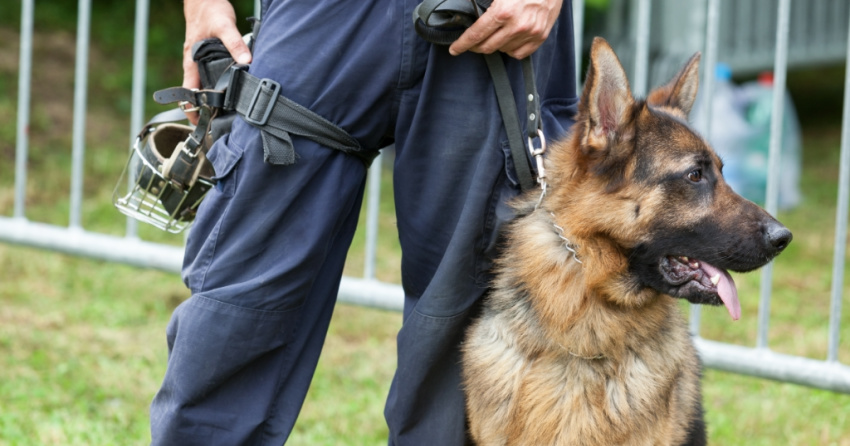 A Police Dog Service officer was deployed to the area to conduct containment with his police dog when he saw the suspect riding towards him. Efforts were made to stop the suspect, but a collision occurred with him and the dog.

Following a short struggle between the office and the suspect, the man was taken into custody. Emergency Health Services was immediately called and took the suspect to Kelowna General Hospital for serious injuries related to a bite from the dog. The dog was taken to the local vet for a medical assessment, which led to the diagnosis of minor injuries.

At this point, the IIO BC will be investigating to determine if police actions or inactions were linked to the man's injury. As of now, no more information will be released.