(Aug. 15 @ 11:25 am) - Police are hoping the public can help identify a man that officers are looking to speak with in connection to Friday night's homicide outside Liquid Zoo.

“Investigators have conducted an extensive video canvass of the area and are looking for the public’s assistance in identifying the man captured in the attached images," said Insp. Beth McAndie.

McAndie said investigators want to speak to the man in relation to the ongoing investigation. 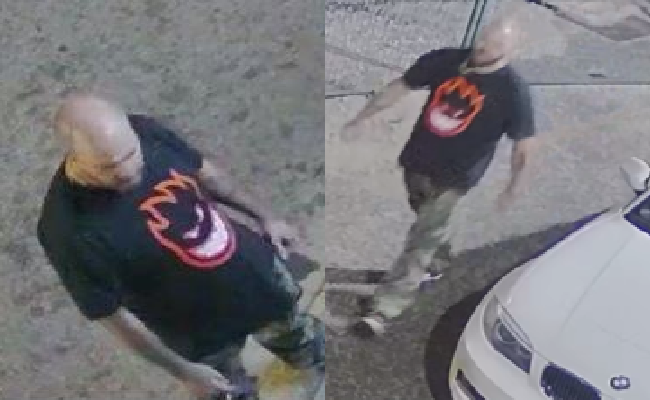 He's described as a Caucasian man around 30-40 years old with a shaved or bald head.

He was wearing a black T-shirt with a distinctive red logo, camouflage pants and black, red and white shoes.

(Original story: Aug. 13 @ 8:30 pm) - Kelowna RCMP have begun a homicide investigation following an altercation between a number of individuals in the 200 block of Lawrence Avenue Friday night.

At about 11 pm, officers witnessed an altercation outside a nightclub and when they attended the scene they found a male victim injured on the ground.

“Another male had been observed fleeing the area on foot. EHS attended to the injured male,” explains a news release from the Kelowna RCMP.

“He was admitted to Kelowna General Hospital and pronounced deceased a short time later.”

The Kelowna Serious Crime Unit has taken over the investigation.

They are supported by the Forensic Identification Section, Assault/Robbery Unit, General Investigation Support Team, and the BC Coroner Service.

At this time no one has been arrested as the investigation continues in the downtown area.

However, police do believe the two individuals are known to each other. 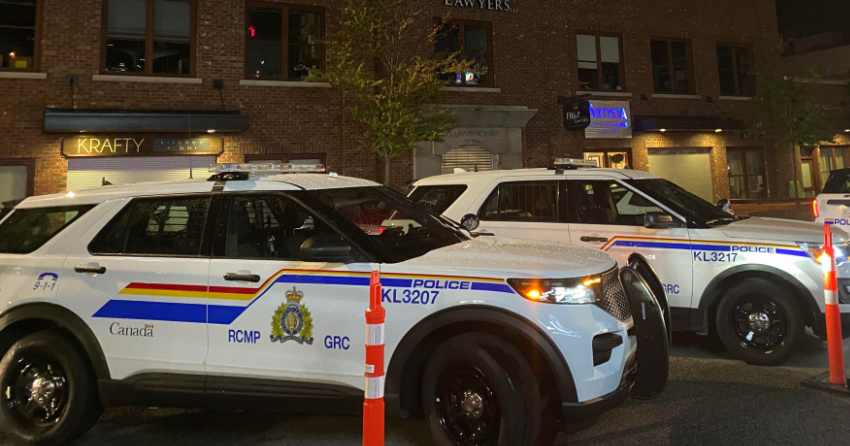 “We have identified a number of individuals in the area who witnessed the altercation. Investigators would like to speak with them,” stated Inspector Beth McAndie, investigative service officer for Kelowna detachment.

“We are encouraging those witnesses to reach out to our investigators using our tip line 250-470-6236.”

If anyone has additional information, call the above number and reference file 2022-50738.