Witnesses say the man was skiing when he crossed under a roped-off area and fell 25-30 feet into deep snow at about 9:45 a.m. The Kelowna RCMP, BC Ambulance and the Big White Fire Department were called in to assist Big White ski patrol staff after they had recovered the man, who is believed to have suffered a medical emergency on the hill. 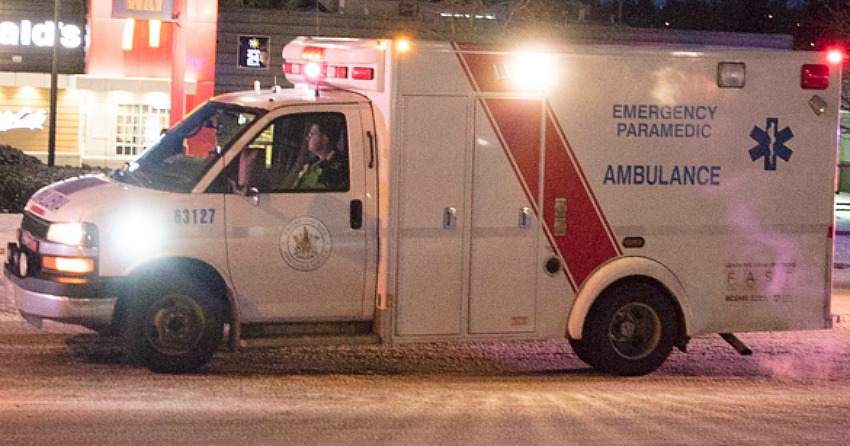 Despite lifesaving efforts, emergency personnel and ski patrol staff were unable to revive the man.

Thu
31℃
Make Homepage Advertise with Us

UPDATE: Weasel Creek wildfire moving north of the US border

BC government to ration alcohol sales due to workers' strike, Alliance of Beverage Licensees says