Friends and family are grieving the loss of Kelowna climber, friend and family member, Thomas Padmore.

An adventurer at heart, Padmore passed away while climbing in Glacier National Park.

Padmore passed away on July 15th when he lost his footing and fell off a steep cliff on Mount Sir Donald, a popular spot for alpine climbers.

RCMP and Parks Canada Mountain Safety were notified due to an emergency spot beacon that was activated near Mount Sir Donald in Glacier National Park. 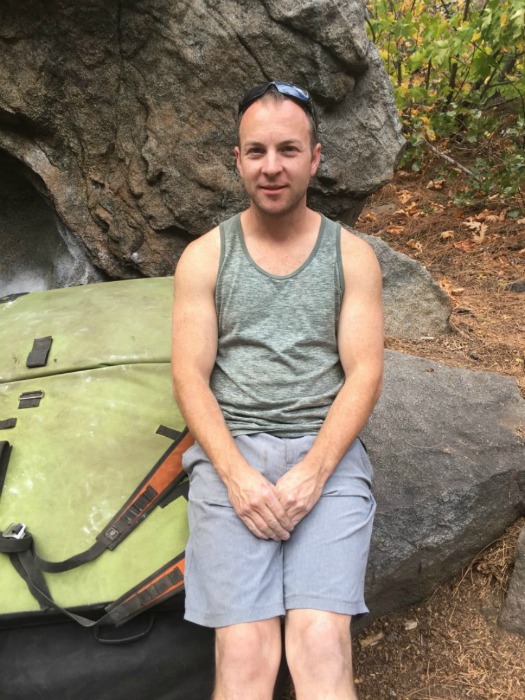 The three other climbers with Padmore were flown back to Rogers Pass Summit by a Parks Canada Mountain Safety helicopter.

Due to unsafe conditions for rescuers, Padmore was retrieved on the morning of the 16th.

The BC Coroner's Service is leading the investigation, as no foul play is suspected.

In Kelowna, family and friends have been posting thoughtful words, sharing memories and photos of trips they've done with Padmore. 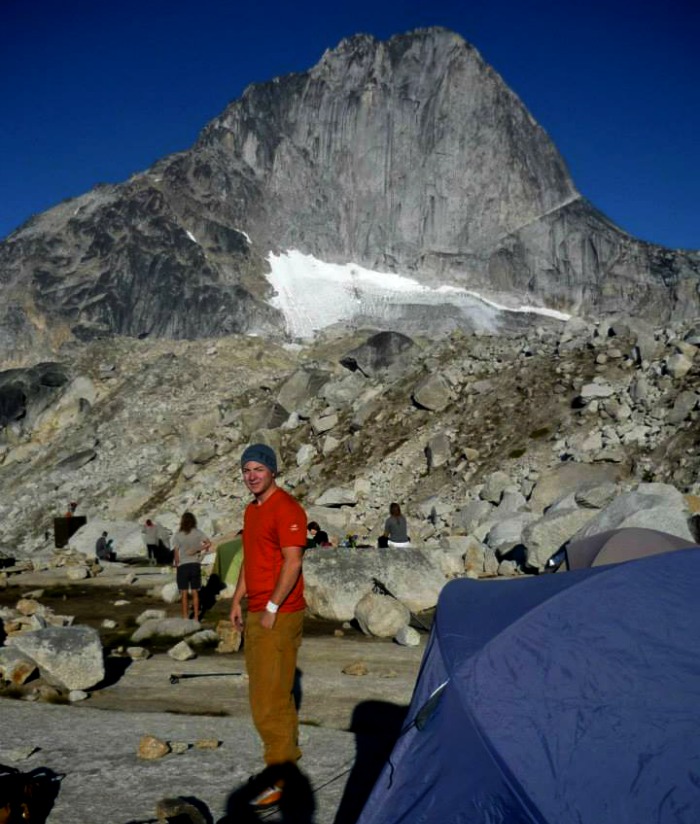 Here's what friend, Jani Vaaranpaa had to say about Padmore:

"Tom was a very popular climber on the valley scene. He was very quick to make friends and many people wanted to be his friend. His humour, integrity, and easy going demeanour endeared him to everyone he met and knew. His passion for climbing and other outdoor pursuits (cycling and skiing) ensured he was always making plans with someone to go on an outing or trip. He quickly improved as a climber and became an "all-rounder", grabbing ascents of prime boulders, routes, and mountains with his main motivation being to explore and test himself. Having done many trips with Tom including climbing large mountains, I can attest that he was very safety conscious and this tragic incident that took his life was exactly that. He was not a thrill seeker who got in over his head. The climbers of the Kelowna area are all in shock as he had touched so many people in a positive way. We loved our friend and will miss him. Driving through Rogers Pass will never be the same, seeing Mt Sir Donald will bring back the painful memories of when I got the 'call.'" 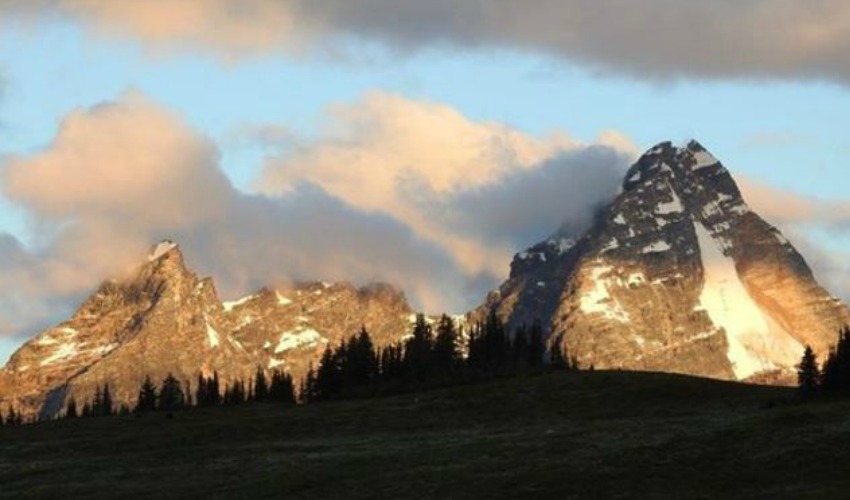 On Friday, July 21st, the Gneiss Climbing gym is hosting an evening in memory of Padmore.

The evening will provide a chance for people to share memories.

A funeral for Padmore is happening on Friday, July 28th at the Springfield Funeral Home.

In lieu of flowers, friends and family are encouraged to donate to the Climbers' Access Society of B.C.