Kelowna ranks 5th as a city Canadians would consider moving to: study

There’s no shortage of Kelowna residents who weren’t born in the Okanagan.

Packing up your life and moving to Kelowna is a popular choice for many Canadians and recent research from Finder backs that up. 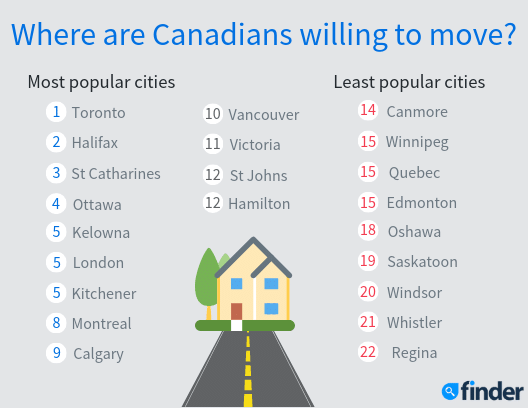 Kelowna ranks fifth on the list of cities that Canadians would consider moving to, behind Toronto, Halifax, St. Catharines/Niagara and Ottawa.

For west coast Canadians, Kelowna is the most popular spot to move to, while it’s the second most popular city for people from the Prairies to start anew in.

Finder suggests that more than half of the adult population is open to moving cities in hopes of owning their own home. 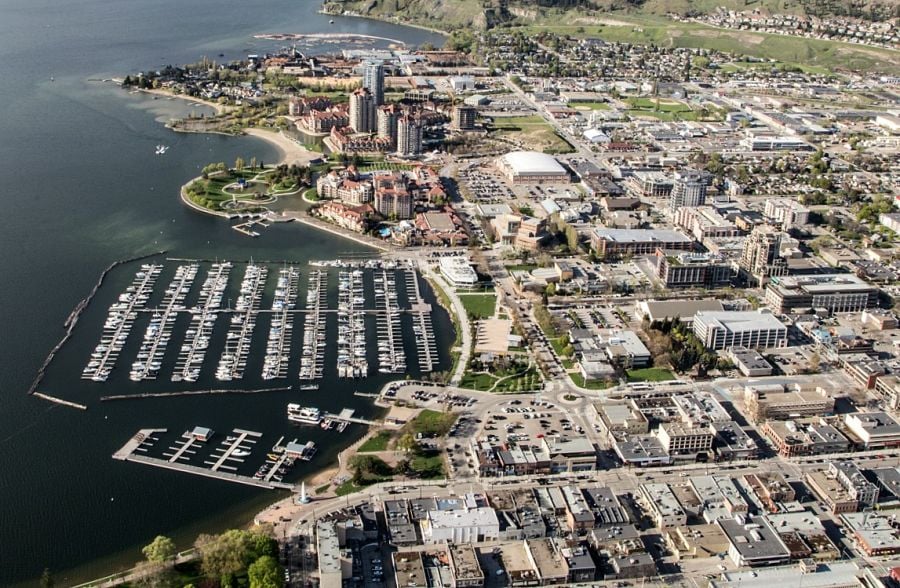 Despite what many would consider a difficult housing market to get into over recent years, Kelowna still seems to check all the boxes for Canadians on the move.

“The number of Canadians willing to relocate to fulfill their goal of homeownership skyrockets among younger generations,” said Angus Kidman, global-editor-in-chief at Finder.

“Just under 70% of Millennials and 85% of Gen Zers are open to moving cities.” 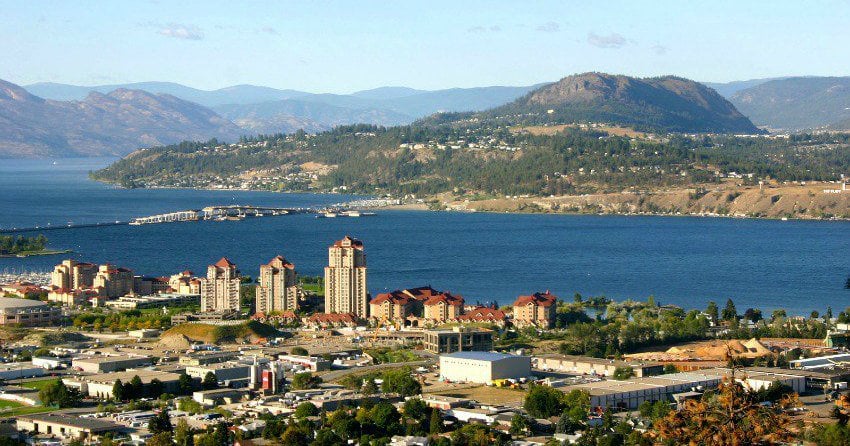 Kidman adds that willing to move somewhere and actually doing it are two different things.

“Those looking to buy outside of their city of residence need to consider house prices, their earning potential and the overall cost of living,” he explained.

Vancouver is the next highest BC city on the list, coming in at 10th place, while cities like Saskatoon, Windsor, Whistler and Regina came in near the bottom of the rankings.