The 7th annual Push to End Homelessness event took over downtown Kelowna today in an effort to raise funds for Inn from the Cold.

A total of 16 teams participated in the event in the downtown core. They were tasked with decorating their carts and competed in eight racing events while pushing their cart with them. 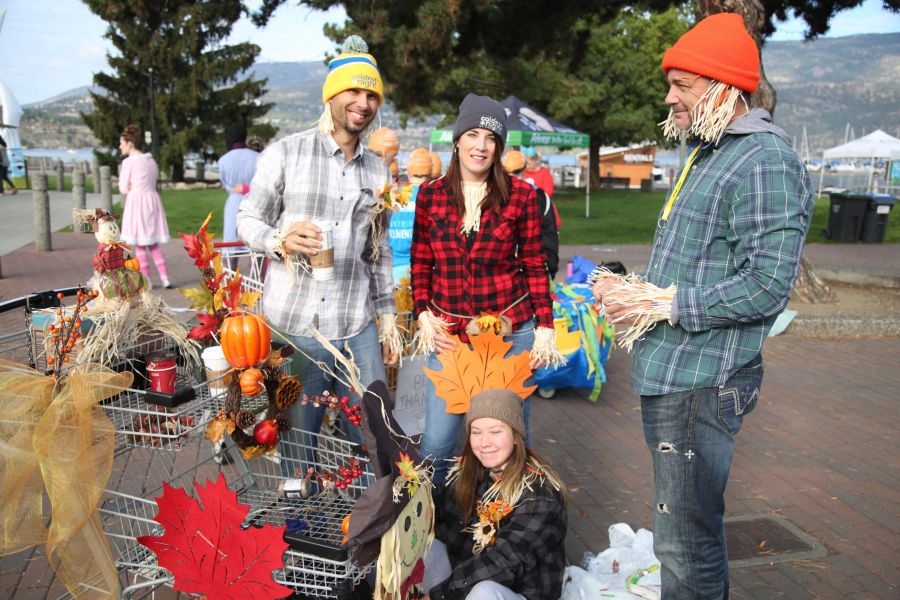 The teams were led on a series of mini challenges starting at 10 a.m. They finished up the races at 12 p.m., and were then invited to a BBQ lunch provided by Safeway.

The event raised a total of $16,000 for homelessness, according to Inn from the Cold executive director Jan Schulz. 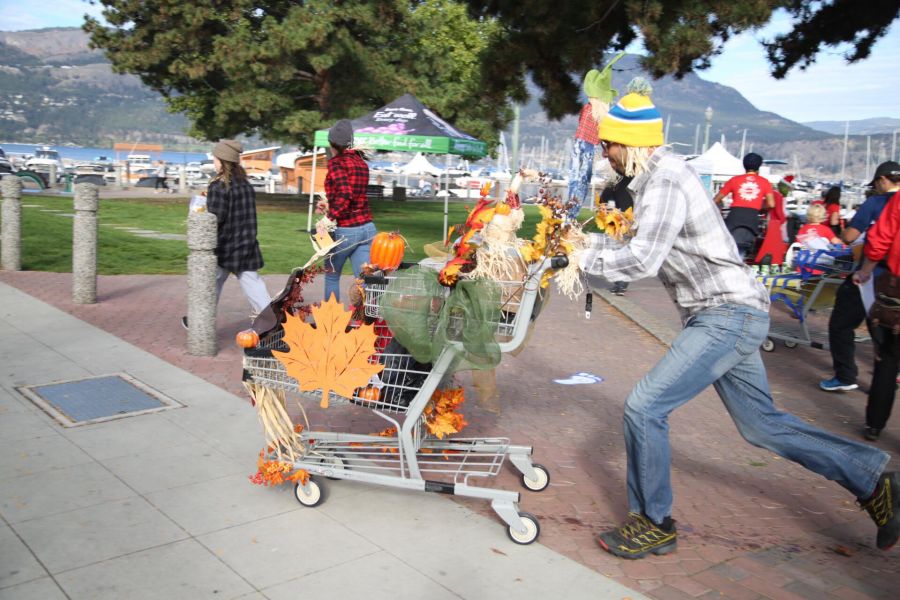 Inn from the Cold has recently been faced with the challenge of relocating their services. They are still in search of a new place to house the people that they help locally.

“As you know, we have challenges finding a shelter,” says Schulz. “We are still housed until the end of October, and we are still looking for somewhere after that. Our other programs will be running still and we’ll be helping where we can.” 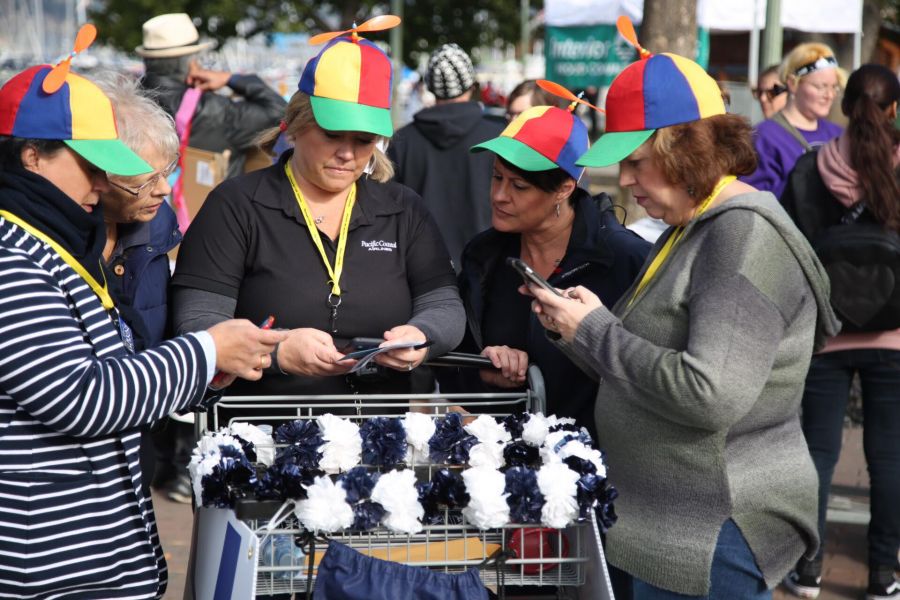 Schulz says that the support that they have received from the community for their role in helping those less fortunate has been huge.

“It’s kind of hard at the moment because we are having such a challenge trying to find a new place so it’s wonderful to know that there are a lot of people who still support us in the work that we do,” she said. 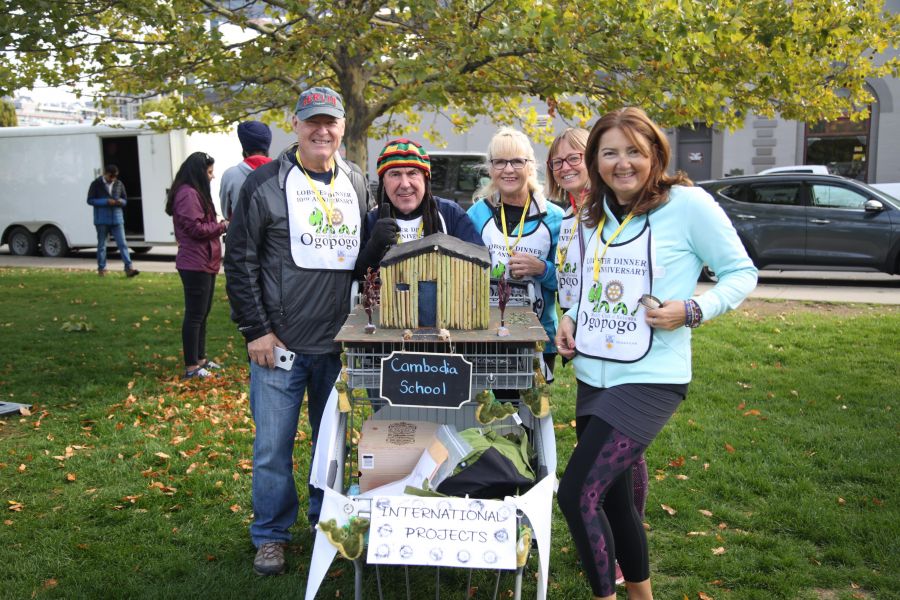 The race participants will be rewarded for their efforts with prizes from accomplishments such as first to complete the race, and best decorated cart.

The BBQ lunch will take place at Kerry Park until 1:30 p.m., with all proceeds also going towards people experiencing homelessness. 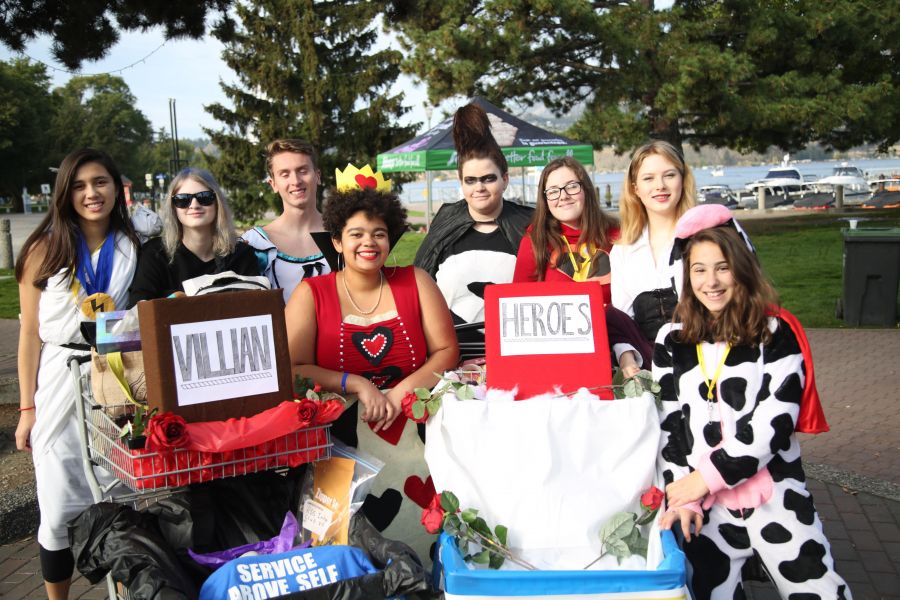 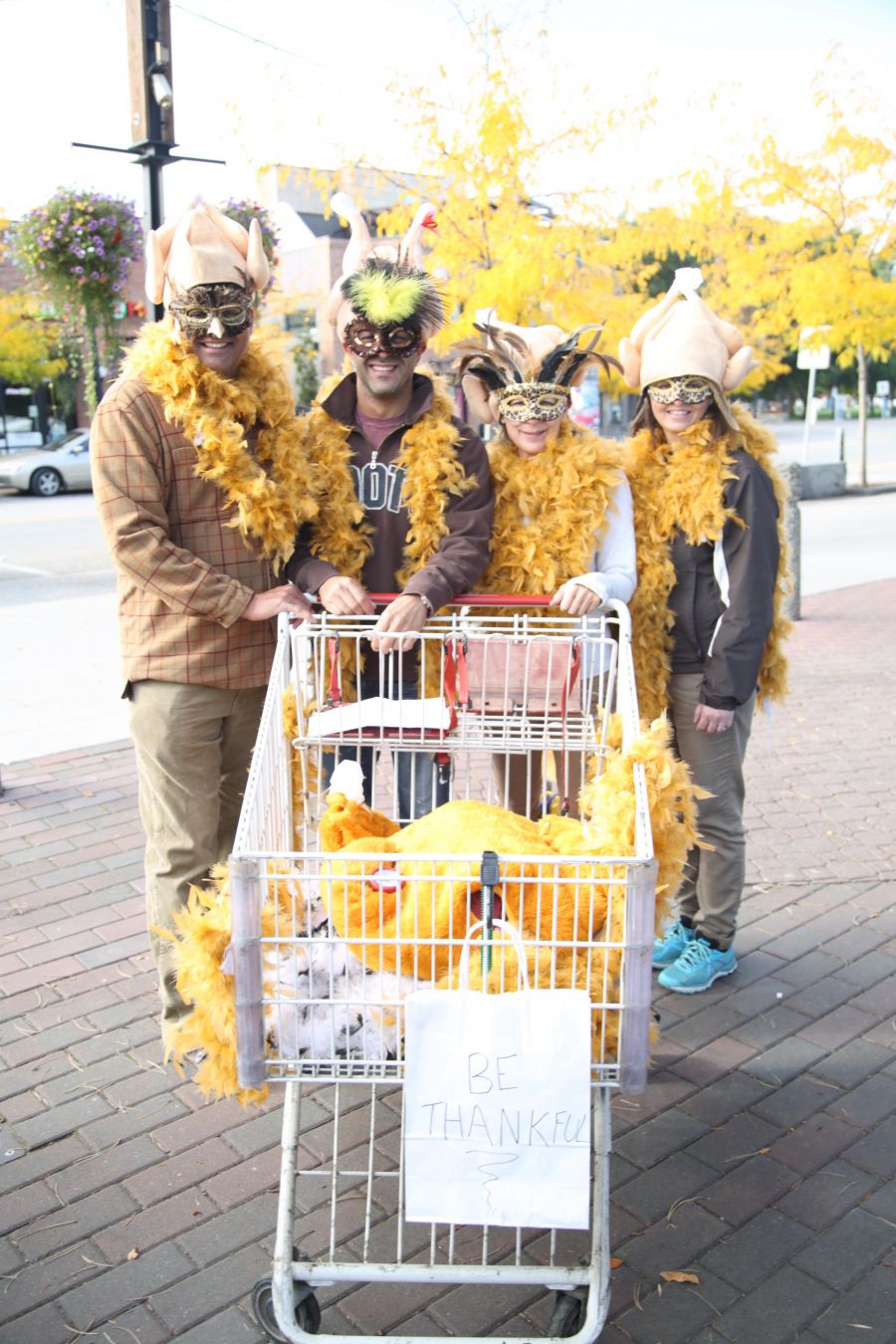 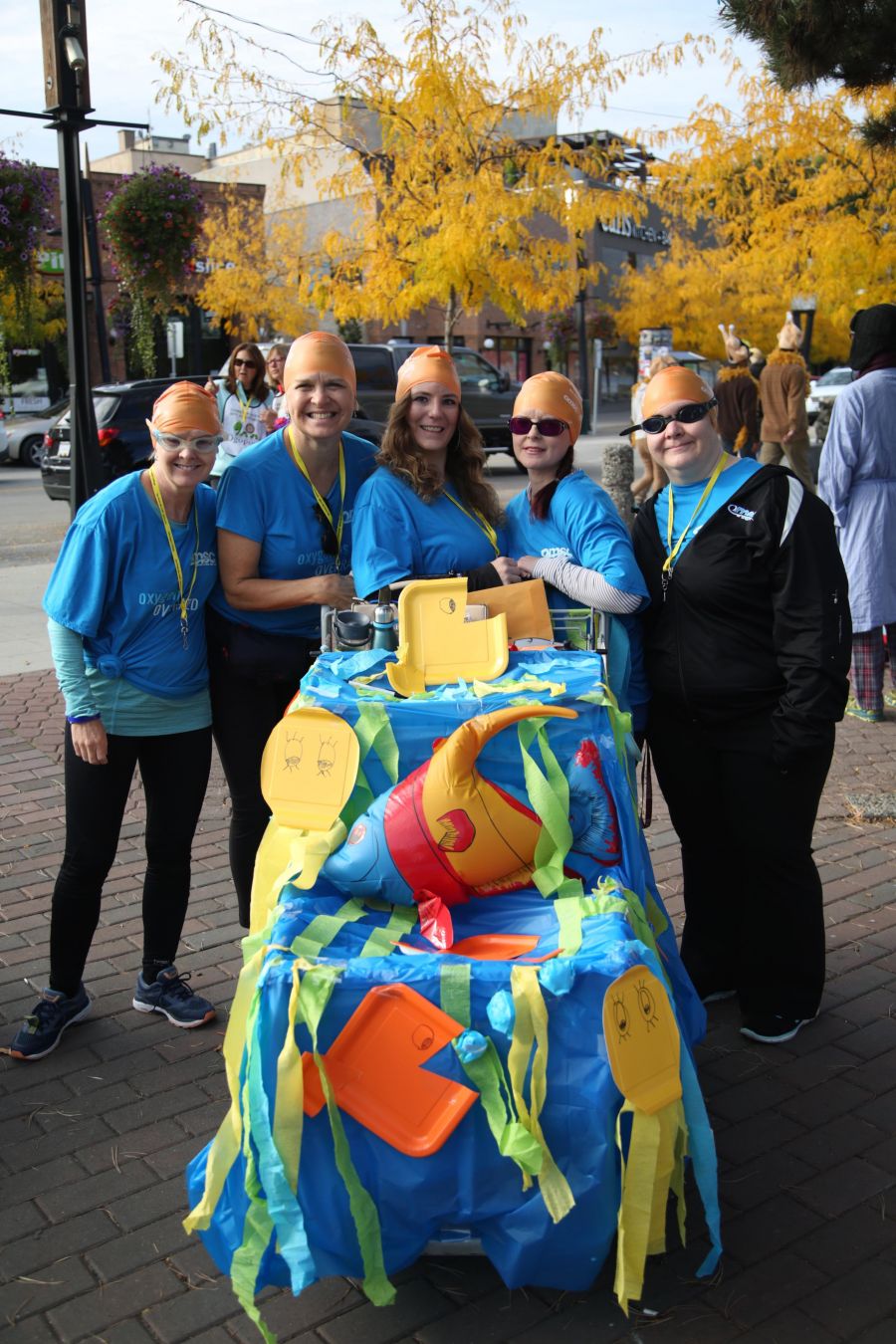 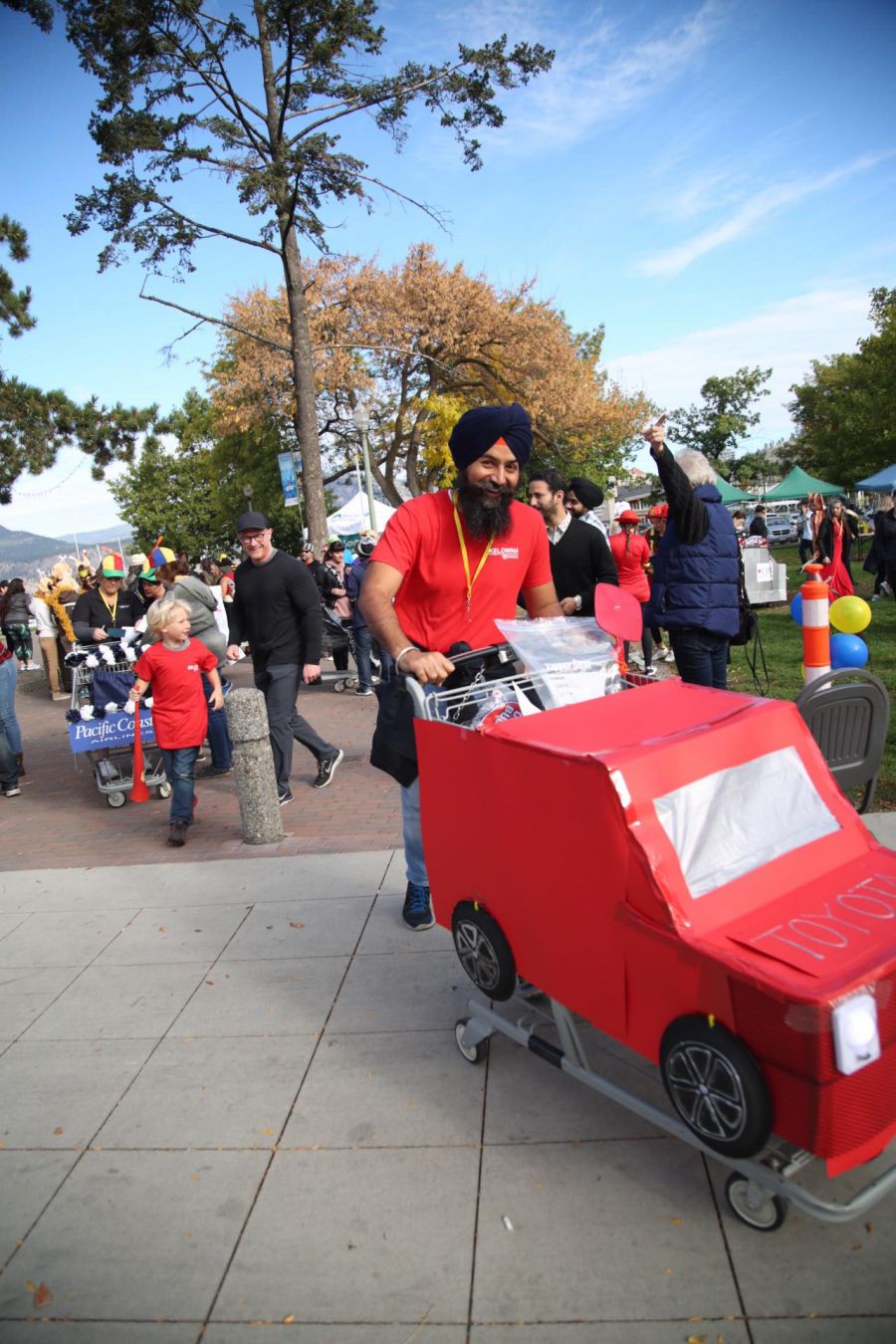 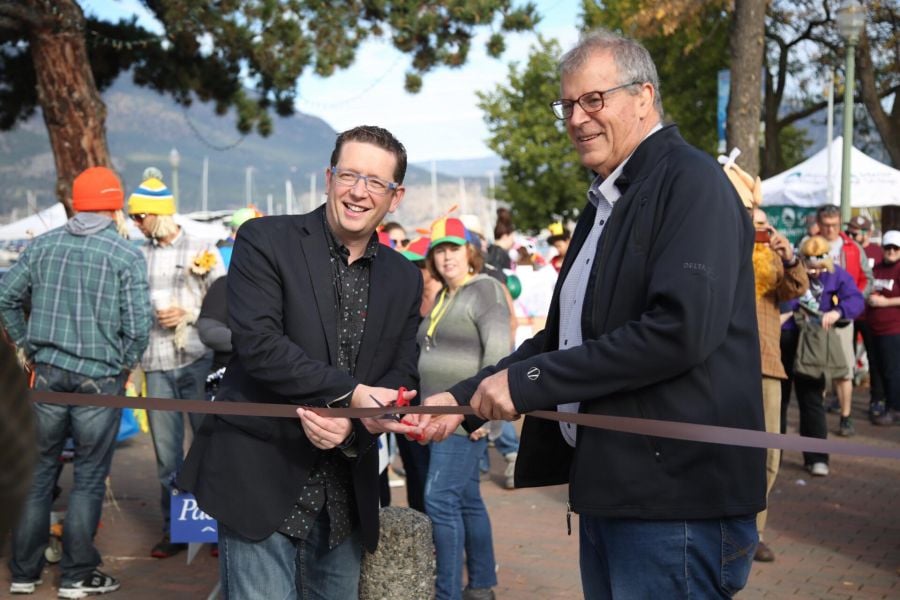