Renee Wasylyk has cracked an impressive list for the second straight year.

The Kelowna native has made the Women’s Executive Network (WXN)’s 2018 list of Canada’s 100 Most Powerful Women.

It’s the first time a woman from the Okanagan has made the list twice. 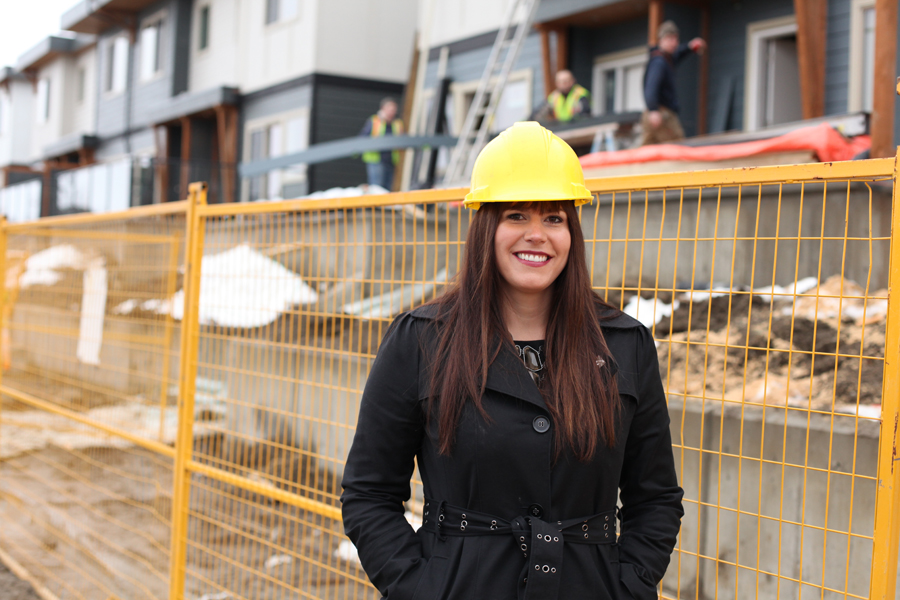 Wasylyk is the founder and CEO of Troika Management Corp. and her latest venture sees her seeking the nomination for the federal conservatives in Kelowna-Lake Country.

There’s no doubt that Wasylyk is a worthy inclusion on the list, but she still remains humble.

“I am proud to have the opportunity to stand amongst all of these incredible women,” says Wasylyk, reflecting on the caliber of winners.

“To be named the first time was surreal, but to be named two years in a row is simply life changing. I am honored and humbled, and only increases my desire to serve my community.” 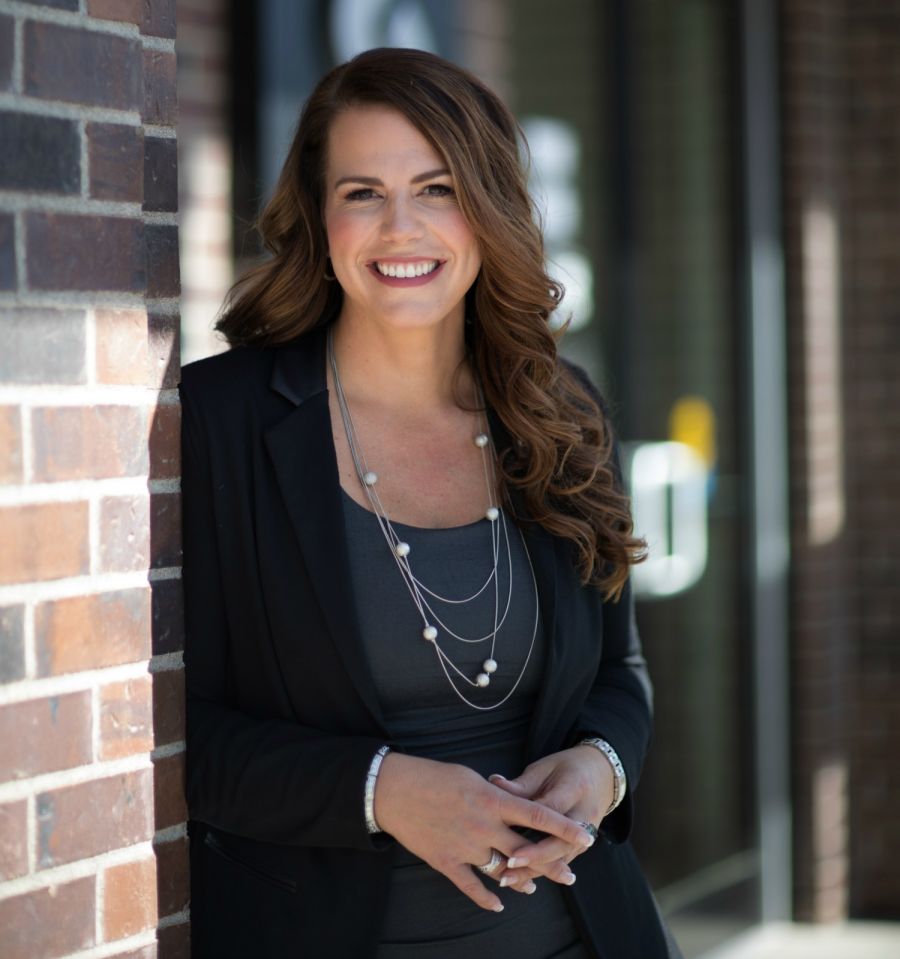 An awards gala to celebrate the 100 women is set for Nov. 22 at the Metro Toronto Convention Centre, with more than 1,400 senior professionals expected to attend.

You can view the entire Top 100 list by clicking this link.