Kelowna’s favourite SkipTheDishes meal of 2019 has been ordered 11,500 times

The most popular order of 2019 for Kelowna residents has been miso soup, which has been ordered nearly 11,500 times so far this year. 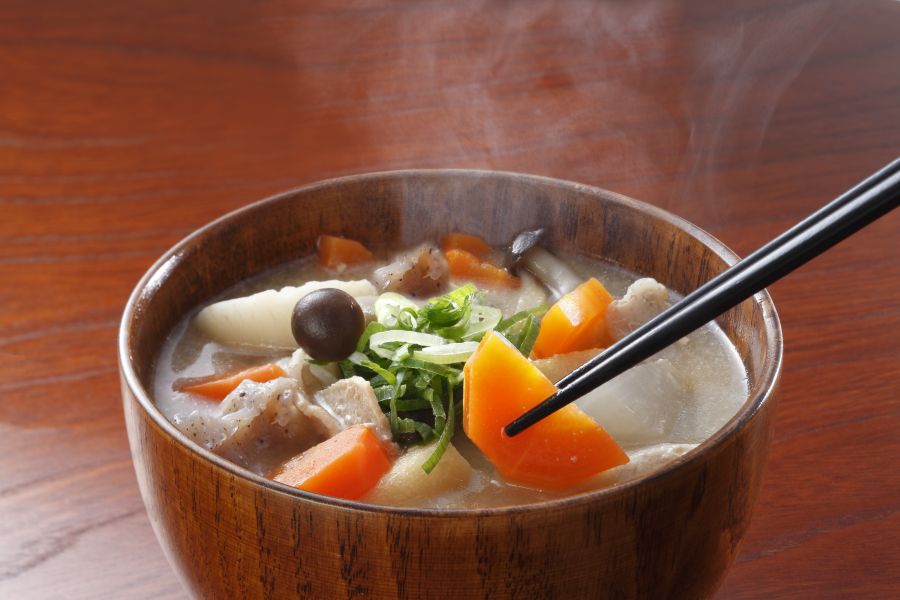 Third on the list is dynamite rolls, which have been ordered 8,400 times.

At six pieces per order, that’s 67,000 pieces of sushi, enough for one-third of Kelowna’s population.

Sandwiched in between the two Japanese foods on the list is butter chicken, which has been ordered 10,500 times in Kelowna through the first 11 months of 2019.

This top three is reflected in Kelowna's favourite restaurants to order from through SkipTheDishes, which are Bluetail Sushi Kitchen, Made In India and Momo Sushi. 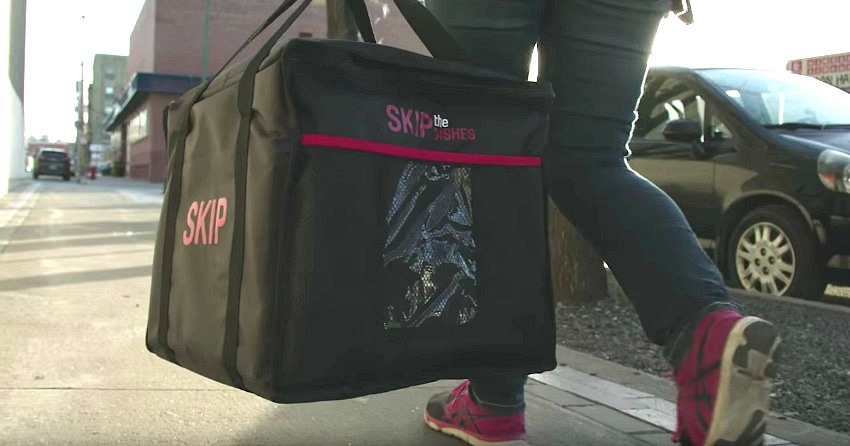 Another fascinating bit of information on Kelowna’s food delivery data is the biggest order of 2019, which set someone back a nice little chunk of change.

According to a SkipTheDishes spokesperson, Kelowna’s biggest order of 2019 cost a whopping $582.

The spokesperson didn’t reveal where the order was from, but said it contained “seven baked apple pies, seven rotisserie chickens, five chocolate cakes, and a bunch of other yummy extras.”