The last movie rental store in Kelowna is closing permanently after its owner failed to find a buyer willing to continue the business.

Leo Bartels, who has been running Leo’s Videos at the Southgate Centre on Pandosy Street for 15 years, announced his desire to move on in July.

He set a deadline of Sept. 15 – which was extended by two months – for a “serious buyer” to come forward. 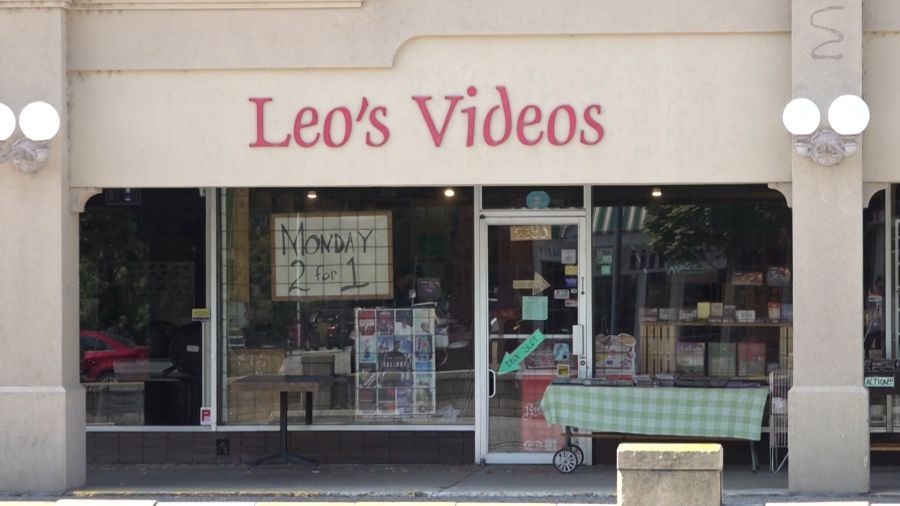 But as that has not happened, he is now planning to sell off the majority of his stock (about 26,000 movies) and shut down the store in January.

Bartels told KelownaNow in August that he intends to go back to school and become a teacher.

Announcing the final closure today, he said: “There were several inquiries that required more time for deliberation, which is why we extended our offer acceptance deadline by two months. 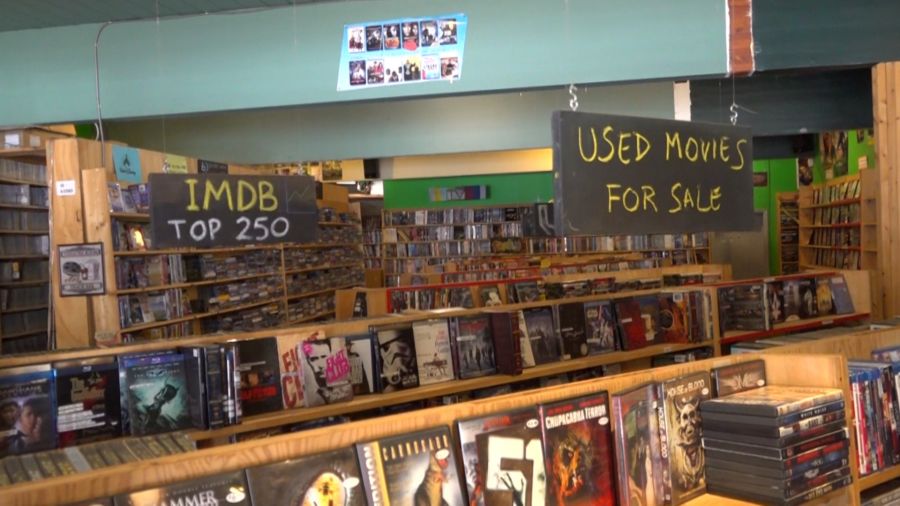 “Without any serious offers being brought forward, however, it is with a heavy heart that I have decided to close the store.”

But that doesn’t mean the fun has to end immediately.

Starting on Friday, he will begin selling his mighty movie collection.

“I know that there are many community members who would love to come in to say goodbye, for one last rental, a final moment of movie nerdery and a film purchase or multiple purchases for those collectors and movie connoisseurs out there,” he explained.

The stock will be sold off over two months using a phased discounting scheme.

“The purpose of this approach is to provide an opportunity for collectors, film enthusiasts and other movie retailers to maximize the possibility of finding those rare gems and hard to find titles that they have been looking for early in the sale, and for those who are looking for a great deal on movies to be able to access this in the last weeks,” Bartels said.