Known for "College Thursdays" this popular nightclub in Kelowna is having new life breathed into it.

Level Nightclub announced in February, 2018 that they would be closing their doors, but the popular venue is now under new ownership with plans to relaunch in May. 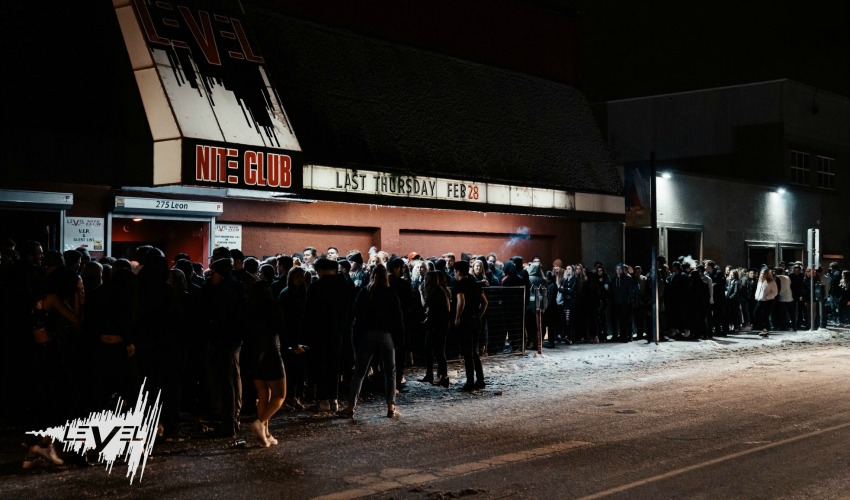 The owners of Sapphire Nightclub, brothers Eddy and Tony Racano, have announced that they have finalized their purchase of Level.

The nightclub is currently undergoing renovations to modernize the venue with a revised layout to contend with contemporary nightlife expectations, the Racano brothers said today. 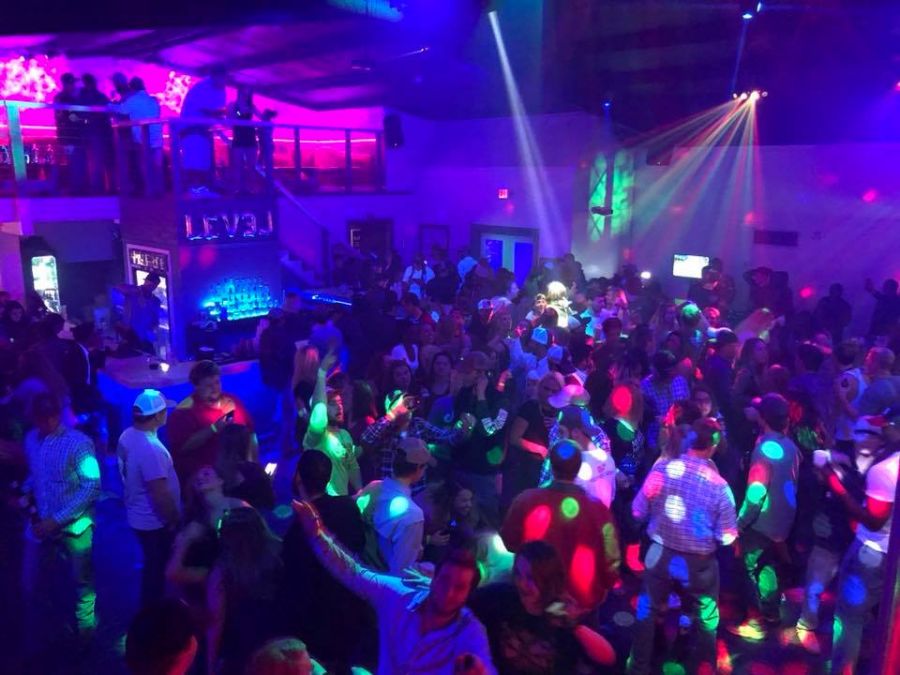 The brothers have been a part of the local music and entertainment scene for more than 20 years. When asked why they decided to purchase the venue, the brothers said that they, “noticed a lack of suitable venues and saw a great opportunity to expand and bring more shows to Kelowna.”

The Racano brothers intend to run both venues simultaneously for the foreseeable future.

“We’re currently working to create a new brand and will provide more details on the venue soon,” they said.

The venue currently has two shows booked for May 10th and 11th ahead of their grand opening in the summer.