Another popular nightclub in Kelowna will be calling it quits at the end of February.

Level Nite Club, located at 275 Leon Ave., reported that it has been sold and will be closing on Feb. 28 following their Last “College Thursday” night. 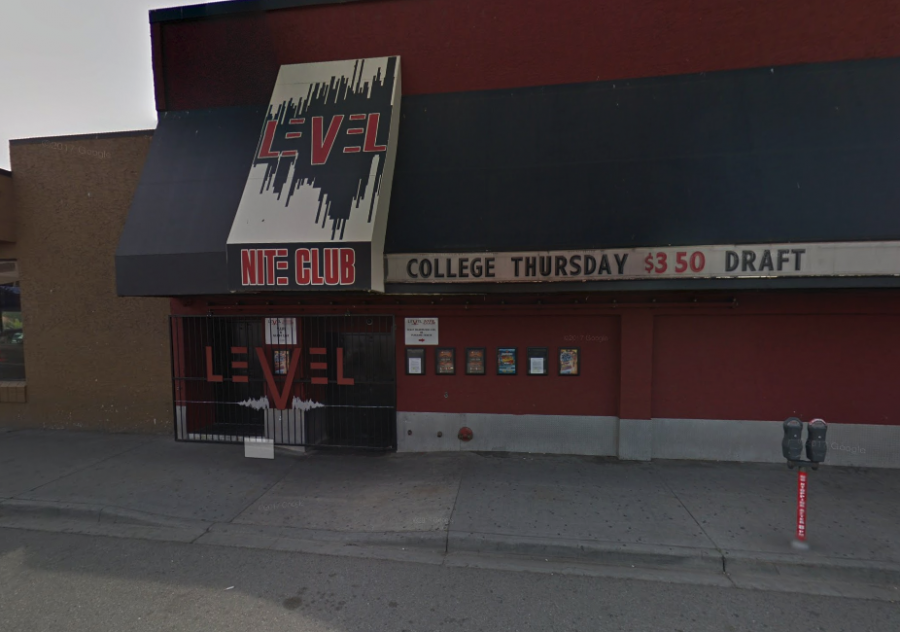 According to Raj Veluswamy, the current owner of Level Nite Club, the three-story building will house a new nightclub after the building is closed and renovated.

Veluswamy said he was unable to disclose who the new owner is but said they would make an announcement of their ownership at an appropriate time.

The nightclub had previously hosted popular music artists like LMFAO, Skrillex and Yelawolf.

Level made a Facebook event for their final send-off called “Last Thursday.” In the description, they wrote, “Generations have earned their stripes on this dance floor, built character at these bars. From the first Hot Dog, to the last call. Legends made their names here.”

“Thank you to everyone who supported us and partied by our side. One final Thursday, as we say goodbye.” 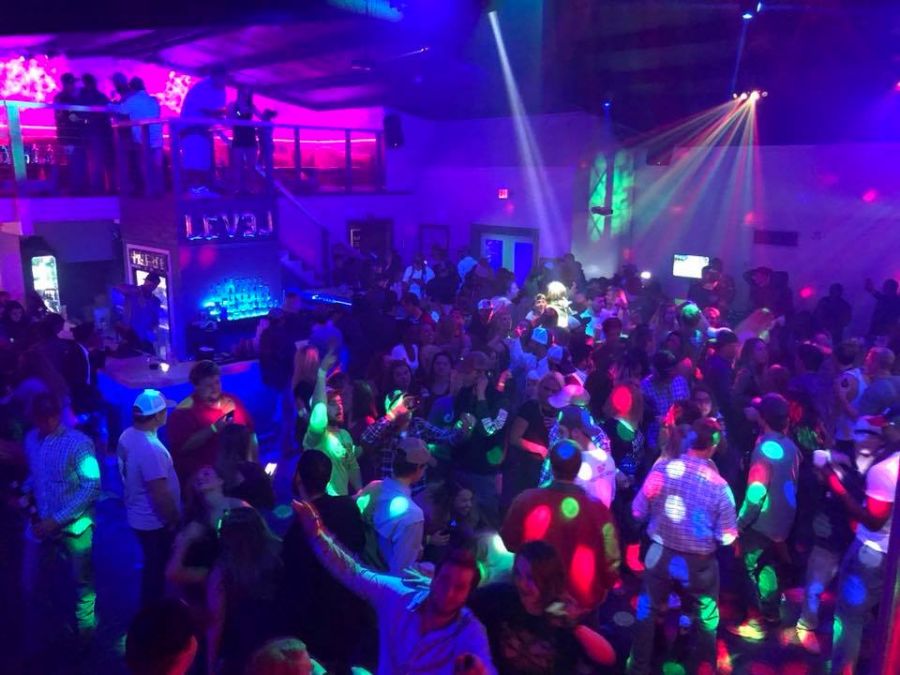 Veluswamy thanked patrons of Level for their love and support over the years and hopes they’ll come support the club’s last two weeks.

“It has been a great journey for me. It has served lot of people during its time, lot of people [experiencing] nostalgia, have had great times there,” Veluswamy said in an email to KelownaNow.