It was announced today that Tolko’s Kelowna-based mill would be shutting down for good in January.

Ben Stewart, the Liberal MLA for Kelowna West, says that British Columbia’s NDP government has failed to do anything to prevent it, not only in Kelowna but all over the province. 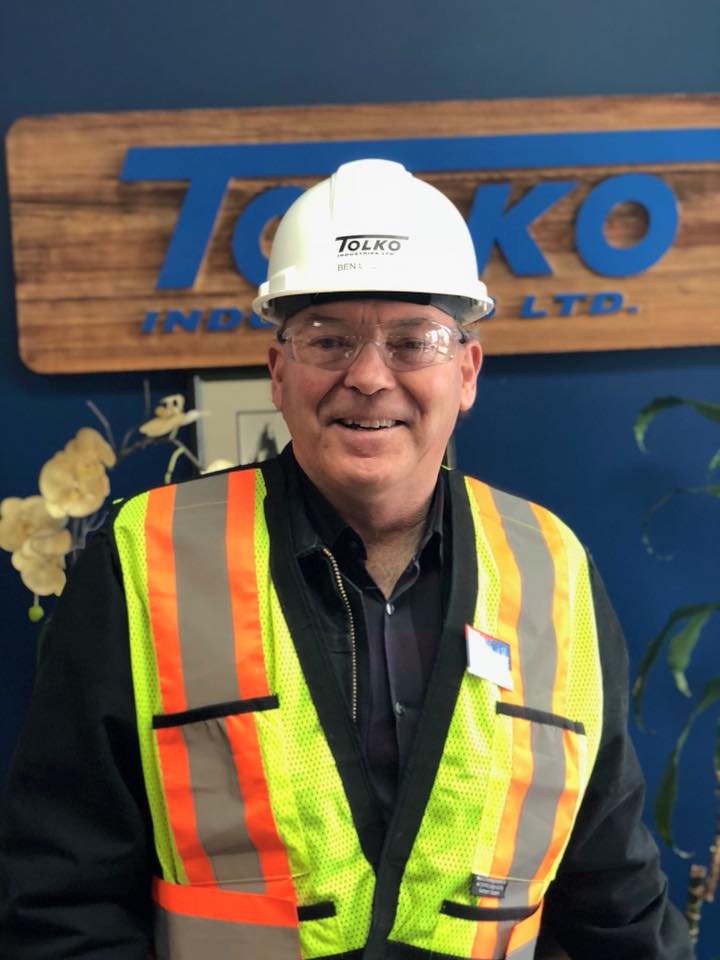 “The bottom line is the government has been completely negligent and silent in terms of what they see is the problem,” Stewart told KelownaNow.

“They keep telling people that it’s a mid-term timber supply and that there was going to be closures, and that’s right, but the bottom line is it’s past that point now.”

Stewart says it started with the softwood lumber tariffs implemented by the United States a little over a year ago, giving Tolko less of a margin to work with.

After that, new taxes and costs like the Employer Health Tax and a pair of Carbon Tax increases have whittled away at that margin, forcing Tolko to shut down multiple mills. 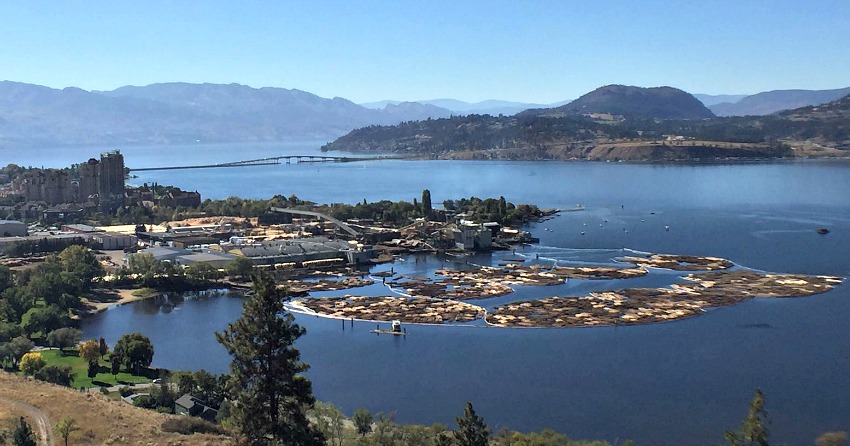 According to Stewart, he and others have been in the ears of Premier John Horgan and Minister of Forests Doug Donaldson for months, but their concerns have been ignored.

Since June, 10 of Tolko’s mills have permanently ceased operations, while there have been curtailments at 100 others.

“We have to do something,” says Stewart.

His suggestion is an all-party committee, much like the one that was formed in 2012 to address fibre recovery.

Stewart will sit down with KelownaNow’s Kent Molgat next week for a more in depth discussion regarding the Tolko closure.