It was a direct response to the localized flooding along Mission Creek, Scotty Creek and the upper reaches of Mill Creek on June 14.

With creek levels dropping significantly, the SOLE expired as of last night.

During this time CORD will continue to monitor weather conditions and will advise of any further actions if needed.

Mountain snowpacks have continued to melt over the last two weeks, and extreme rain events could cause creeks to rise again. 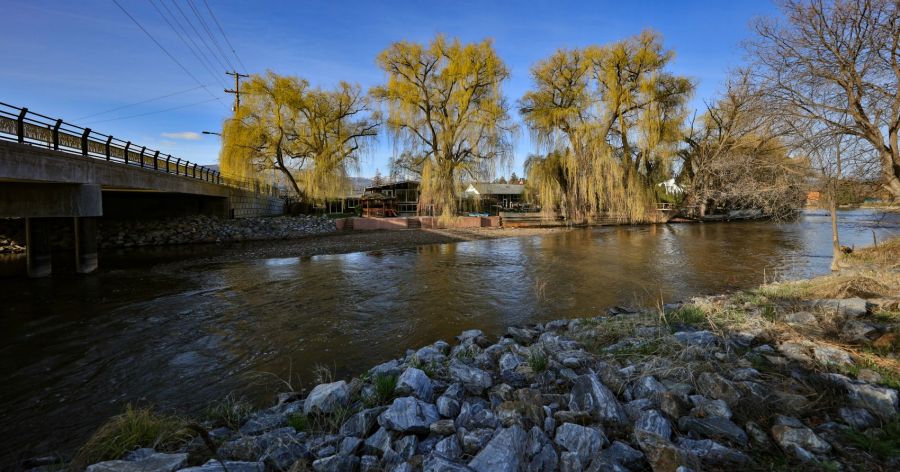 As of this morning, Okanagan Lake is at 342.62 metres or 14 cm above full pool, which means boaters are urged to be cautious when heading into the long weekend.

Boaters are asked to keep their distance from the shoreline and keep speeds low to reduce potential shoreline erosion by wakes and waves.

Until water levels recede, residents are asked to leave debris that’s washed up along the waterfront in place to protect against erosion.

Residents with sandbags on private property may wish to keep these protections in place until the potential threat of flooding passes, but those wishing to remove them should be aware that if they have been sitting in water, they could contain mould.

If that’s the case, residents should wear N95 respirators, nitrile gloves and rubber boots and thoroughly wash their hands and clothes after handling the bags.

CORD reminds individuals that under no circumstances should sandbags be emptied into creeks, lakes, wetlands, beaches or other watercourses as outlined in the Water Sustainability Act.

Preparedness is key in any emergency; including a flood. Get Prepared BC has a complete list of tips on what to do before, during and after a flood.