Customers heading into Lush Kelowna will be unable to enter the store for some time following an unpleasant incident that happened last week.

On Thursday, a woman recorded herself bickering with the Orchard Park store employees after she was told she needed to put on a mask or leave. The woman proceeded to say she felt "intimidated" by the staff.

Kelowna residents were quick to point out that it was store policy to wear a mask. The woman has since deleted her social media post.

Since the incident, Lush has decided to close off their entrance to customers. Shoppers can only order from a table set up at the doorway.

KelownaNow reporter Kent Molgat was on scene at the location this morning. After speaking with employees, he found that the measures were put in place for "the safety of the staff." 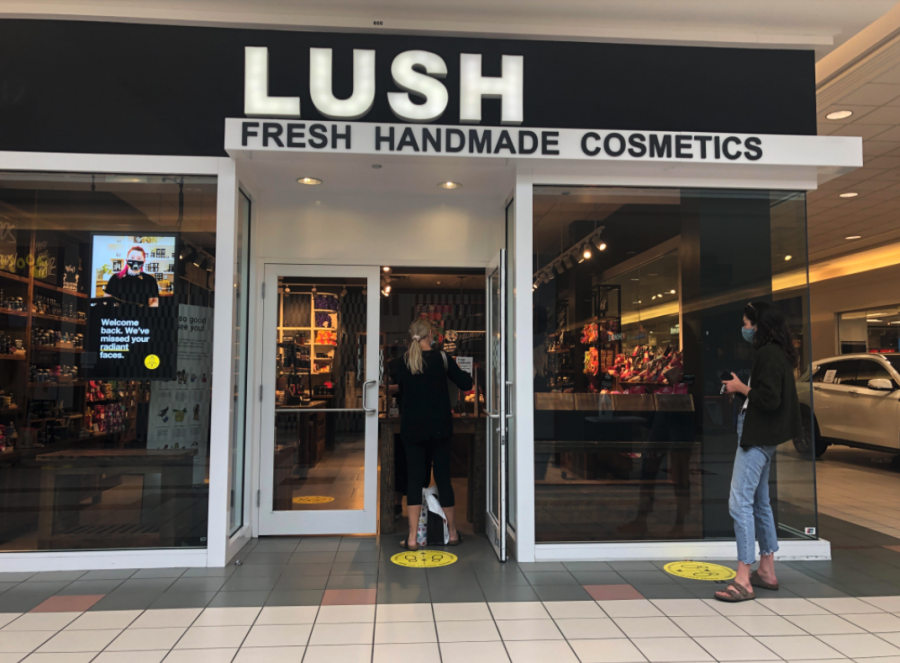 "According to the people at the store, it’s a result of the conflict which was posted on Twitter as well as some additional disturbing communication they’ve had since," said Molgat.