‘Might have been 10 seconds’: Man travels from Saskatchewan to Kelowna to dispute distracted driving ticket

A BC judge has upheld a distracted driving ticket issued to a motorist claiming to have only held, and not actually used the phone, for no more than 10 seconds.

Detailed in a recently released court document, Brenton Klause was traveling from Victoria to Saskatchewan when he was issued the $275 ticket along Highway 97 near Richter Street.

The phone was sitting in his vehicle’s centre console with Google Maps voicing directions to Value Village in Rutland.

“The guy in front of him slammed on his brakes, his phone slid out,” reads the court document. “He lifted it up to put it back in the slot. That is when the officer saw him."

With traffic stopped, Klause told the court he picked up the phone and placed it back in the centre console when he was spotted by the officer. 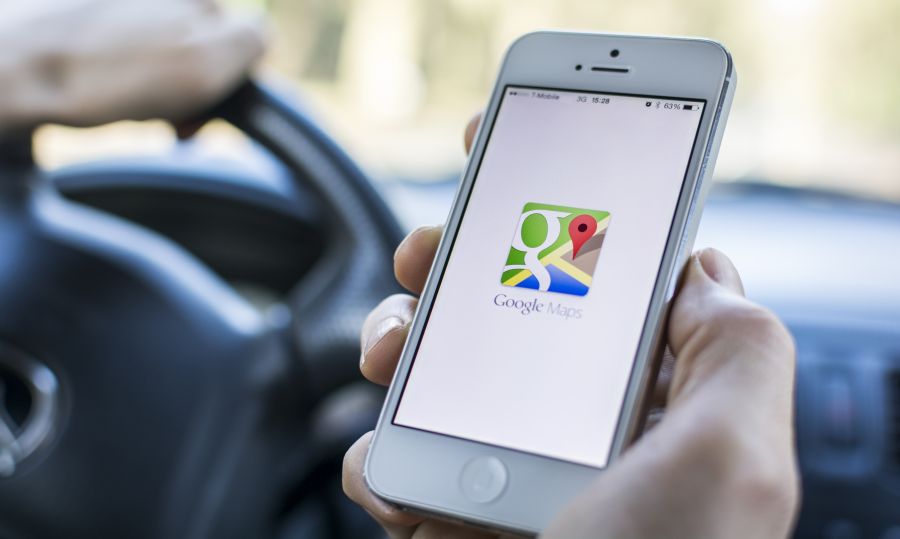 “He said he was not texting or communicating with the device. He said he touched the phone and put it back in its slot. It might have been 10 seconds.”

Klause drove from Saskatchewan back to Kelowna for the court hearing contesting the ticket, where he argued because he was neither texting or talking that he was not distracted by the device.

However, Judicial Justice Brian Burgess ruled Klause was guilty because the phone was being used for Google Earth while not being securely fixed to the vehicle.

“As I understand Mr. Klause’s evidence, it was not secured to the motor vehicle as when he had to abruptly apply his brakes, the device slid from where it was requiring Mr. Klause to pick it up,” Burgess said in his ruling.

“So simply having it in hand, even momentarily, is holding it in a position which it may be used. Operating a device for navigational purposes, it must be securely fixed to the motor vehicle and was not.”

The Judge ordered Klause to pay a $275 distracted driving fine for the offense.