(Update: August 19): Mounties are renewing their appeal for information to help find a missing man.

Christopher Sanford, 36, was last seen in Nakusp on August 4 wearing camo pants and a black T-shirt.

Police said it is possible he was also barefoot.

His black GMC S15 pickup was found abandoned in Fauquier.

It is thought Sanford was travelling to Kelowna.

An extensive search – including of waterways – has found nothing.

"Although RCMP detachments across the southern interior have reported receiving possible sightings of Christopher, police in those jurisdictions have not been able to substantiate any of those public sighting reports," said Cpl Jaime Moffat of the Nakusk RCMP.

"Our missing person’s investigation remains very active, and we strongly encourage anyone with any information to come forward to speak with police."

Sanford is described as:

His family is "very concerned" about his health, Mounties said, and are pleading for anyone with information to come forward and call 250-265-3677.

“The photograph is a true reflection of his physical appearance when he went missing,” said Cpl Jaime Moffat. 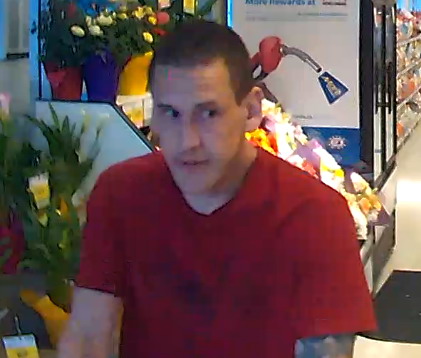 Police are looking for a 36-year-old man from Nakusp who was reportedly travelling to Kelowna.

The Nakusp RCMP say that Christopher Sanford was reported missing on August 5, 2019. 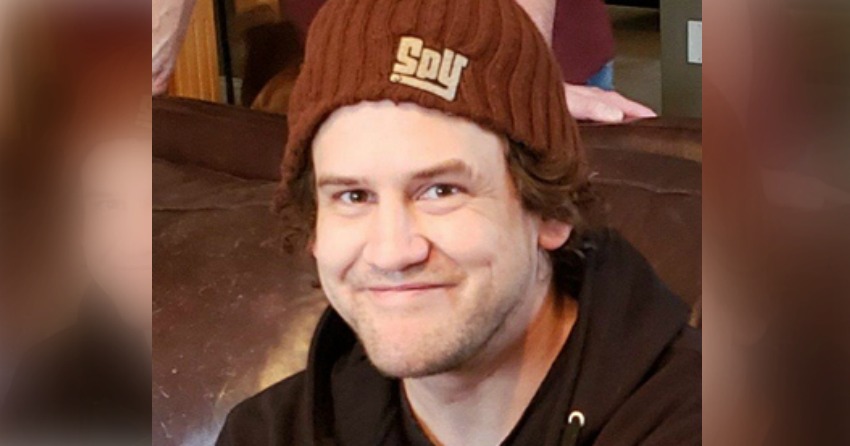 Sanford was last seen on August 4 in Nakusp. At that time his plan was to travel to Kelowna.

Sanford’s vehicle was located abandoned in Fauquier on August 5. An extensive search was conducted in the area his vehicle was found, but there was no sign of him.

His family has not had any contact from him, which is very unusual.

Christopher Sanford is described as about 6 feet tall, about 150 to 160 lbs, slim build, brown eyes, a shaved head, and a full sleeve tattoo on his left arm.

He was last seen wearing camo pants and a black t-shirt and was barefoot.

Police and Sanford’s family are very concerned for his health and well being and are asking anyone with any information to contact the Nakusp RCMP at 250-265-3677, their local police, if necessary 911, or Crime Stoppers anonymously 24 hours a day at 1-800-222-8477, or online at BC Crime Stoppers.