When British Columbia entered phase three of its restart plan earlier this week, Tourism Kelowna was finally able to hit go on a media campaign they’ve had locked and loaded for weeks.

Residents from all corners of the province are now being invited to come visit Kelowna and there’s hope that soon the invitation can be extended beyond our borders.

For now, phase three is a massive step in the right direction for an industry that has been seriously hurting over the past three months.

After a catastrophic April, numbers improved slightly in May, but there were still just under 86,000 overnight visitors to Kelowna, which is 47% less than May 2019.

Hotel occupancy jumped from under 10% in late March and April to 19% in May, but that’s still a minuscule number to the 75-80% occupancy rate the city typically sees in May.

Tourism Kelowna CEO Lisanne Ballantyne told KelownaNow that the summer will be about businesses re-forecasting their targets and adjusting their expectations.

“I’ve heard some hoteliers say, ‘you know what, if we get 50%, that’s a success this summer,’” Ballantyne said, adding that it’s the same mantra for restauranteurs, transportation companies and more. 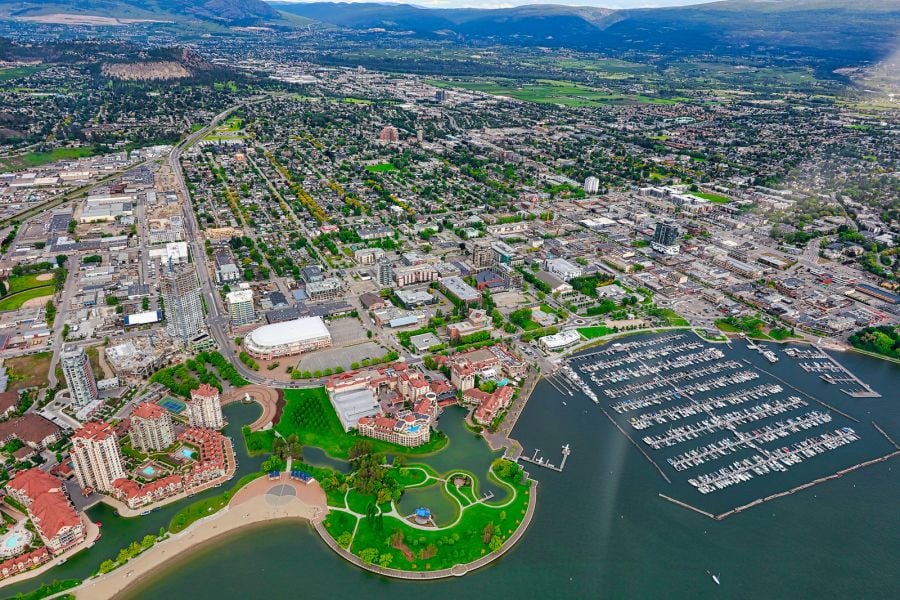 Still, that’s a far cry from the city’s usual 80-90% occupancy rate for hotels over the summer, but Kelowna is perfectly positioned to rely on short-haul trips and domestic travel, which is what it must rely on at the moment.

“We know we're not going to reach (80-90%) this year, but in the last few weeks the hotels, the restaurants, the wineries, the transportation companies, the attractions, the phones have started ringing,” Ballantyne told KelownaNow on Friday.

“There's a new sense of optimism throughout the tourism businesses even if there is a recognition that we're going to have to revise our expectations for numbers."

Ballantyne also expressed excitement about the Bernard patio expansion program, which will see the main downtown street blocked off to traffic starting on Monday.

After a two-day transformation, the road should see a steady flow of pedestrians throughout the summer months, giving a number of downtown businesses a big boost.