Kelowna’s Ok Corral will host a fundraiser on Friday night for an Okanagan man who remains in critical condition.

According to a GoFundMe page, Cody Petron had his legs crushed by a commercial sized 1,000 pound hay bale while working outside of Calgary earlier this week. 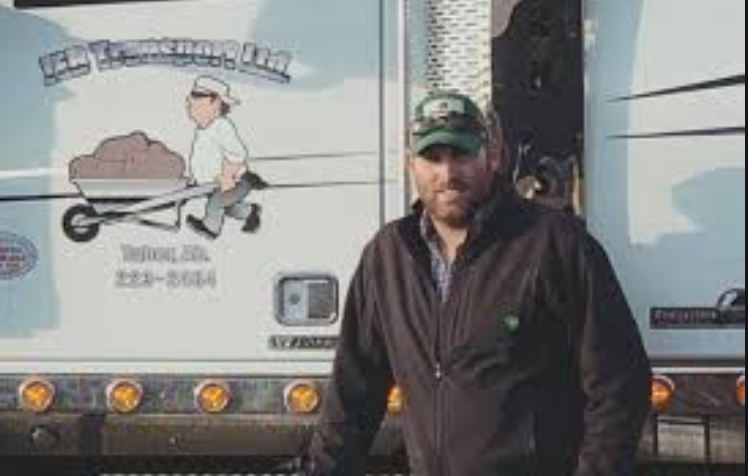 “He went to unload the trailer, but unbeknownst to him it was sunk in the mud and on an angle (which he couldn’t see because it was dark), so when he let the straps go the whole load came down,” read the update.

“He was running away but a 1,000-pound bale landed on the back of his legs and pinned him and crushed them. He was there all night in -15 C temp. The farmer didn’t find him until 6:30 in the morning.”

An update posted to the GoFundMe page on Wednesday, Nov. 6 reported that Petron has started speaking again and is being fitted for a wheelchair at Foothills Hospital in Calgary.

Friday night’s fundraiser at the Ok Corral will see all proceeds from the $5 cover charge go towards the Okanagan man.

“Cody spent a lot of time at the Corral when he lived in Kelowna and was always one of the first to help a friend in need or setting up the weekly Bull Riding Thursday nights.”