Kelowna RCMP said they were "pleased to report" that Aislynn Hanson had been located and thanked the public for their assistance.

The 19-year-old was last seen on Nov. 6 and it’s reportedly out of character for her to be away this long. 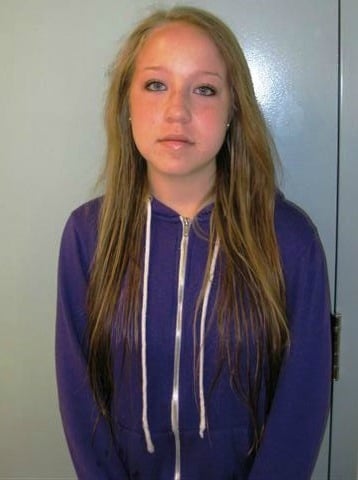 While there’s nothing to indicate foul play, police are very concerned for Hanson’s well being.

She’s described as a 5’5”, 139 lbs Caucasian woman with blue eyes, as well as brown and blonde hair.

She also has a medical condition that makes her appear disorganized or younger than she is.

Anyone with information regarding Hanson’s whereabouts is asked to call their local police or Crime Stoppers at 1-800-222-8477.