The public will soon have its say on a large development project proposed on one of Kelowna’s last waterfront campgrounds.

On Monday, city council agreed to send a proposal for a two-tower development featuring 320 residential units along with commercial space to a future public hearing.

Multiple councillors said they were "glad" to see the development move forward as the original concept was scrapped following public consultations.

Proposed for the 4.4-acre site on Lakeshore Road where Willow Creek Family campground currently resides, the development includes 14 and 11 storey towers set on top of a multi-storey podium.

The project also calls for townhouses and 20,000 square feet of commercial and retail space. 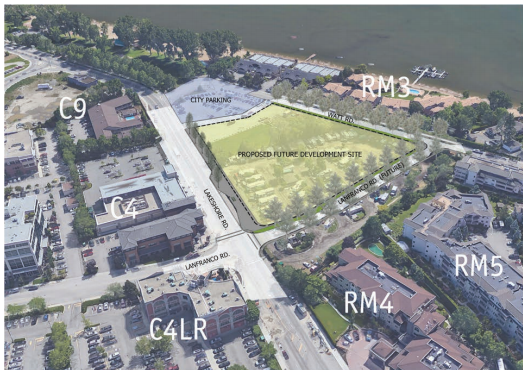 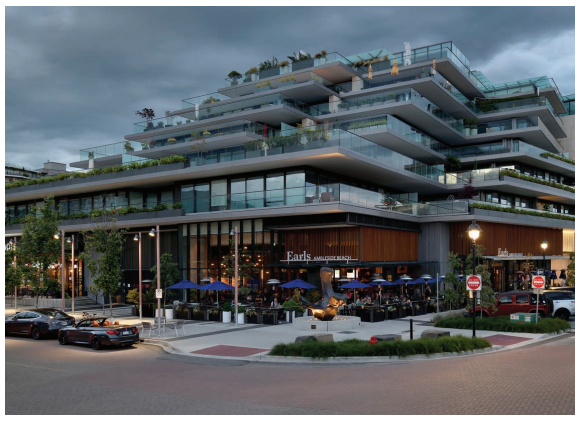 In 2019, the project was first proposed as a massive six tower development accommodating 450 residential units and commercial space, but underwent an extensive redesign following public consultations.

"The rezoning application was first filed in June 2019 and since then the company has got input from roughly 1,000 people. That influenced the way the current plan was drafted by doing things like putting the taller buildings next to Lakeshore Drive and having wide sidewalks to provide a small ‘pocket public space," reads the report to council.

“The project vision for this key location is to create a new level of design for this part of Kelowna that includes generous sidewalks with functional public spaces and other valued public amenities such as artwork and places to sit, reflect, gather, and celebrate.” 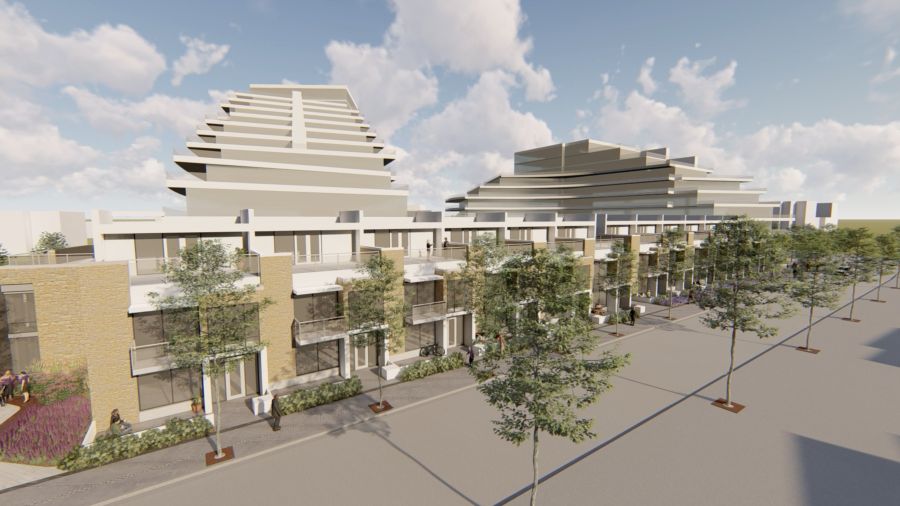 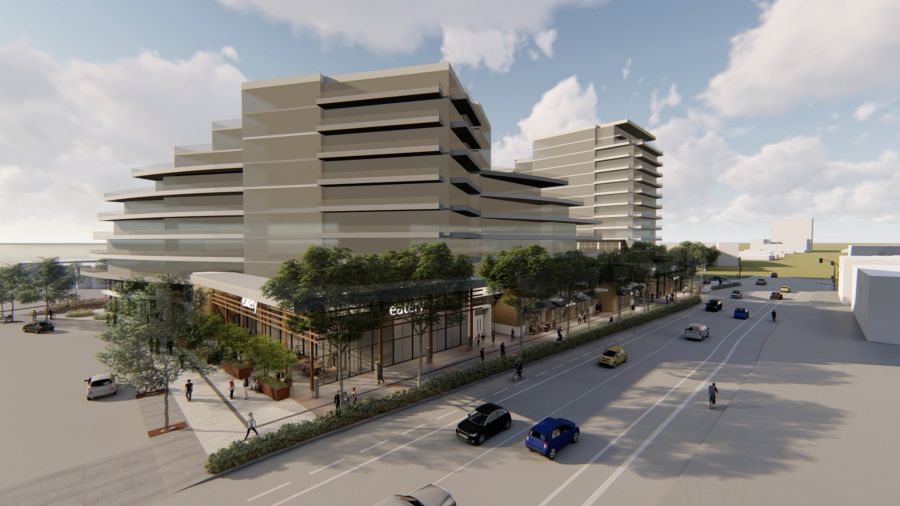 It will include “terraced building forms to minimize shadows,’ curved balconies for a “soft interface” and space between the two towers to allow people to see through the site, it says.

It also calls for a three-storey, 477-stall parkade that will be completely hidden from the street by homes and shops.

There is currently no set date for the public hearing, but it will likely be in the coming weeks.