A Central Okanagan secondary school teacher has been reprimanded for making an “inappropriate comment” to a student.

Douglas Sergei David Ryga, a music teacher at School District 23, agreed with the British Columbia Commissioner for Teacher Regulation that his behaviour amounted to professional misconduct.

According to the Commissioner’s report, which was released this week, Ryga had been warned about making inappropriate comments to students, and behaving unprofessionally with them, on three other occasions – in 2004, 2008 and 2018.

The latest incident occurred in 2021 when, according to the Commissioner, Ryga “singled out a student (‘Student A’) in class by making an inappropriate comment to Student A.” 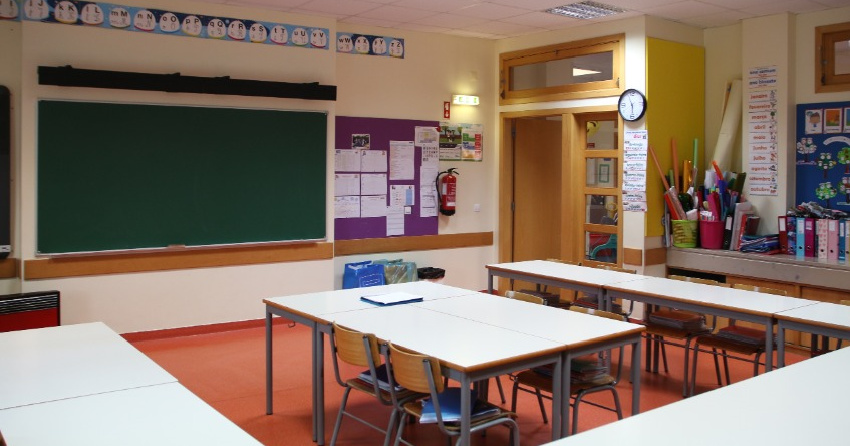 He was suspended by SD23 for six days as a consequence.

Unlike in most consent agreements handled by the Commissioner, the report concerning Ryga contains no specific information about the teacher’s behaviour.

The agreement explains that Ryga consented to a reprimand from the Commissioner and pledged to complete a course on professional boundaries.

“Ryga failed to care for students’ emotional safety in singling out Student A with a public and inappropriate comment,” the report reads.

It concludes: “Ryga has been disciplined by the District for the [c]omment and has taken steps to address personal issues that may have contributed to his behaviour.”