An exciting group of talented Okanagan athletes will be inducted into the Central Okanagan Sports Hall of Fame later this month.

The induction ceremony takes place on Thursday, Nov. 21, from 7 to 9 am at the Coast Capri Hotel where several prestigious honours will be handed out.

Headling the list of inductees for 2019 is nonother than two-time Olympic medalist Kelsey Serwa. 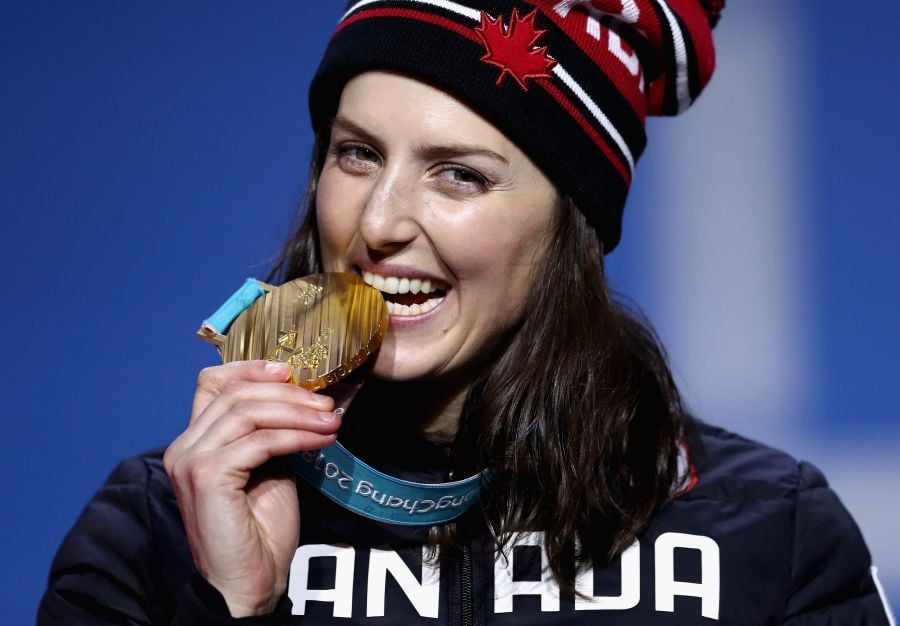 The 30-year-old took home a silver medal in ski cross at the 2014 Sochi Winter Games before winning ski cross gold at the PyeongChang Winter Games in 2018.

Along with Serwa, Robyn Buna, Tania Jones and Duncan McNaughton will all be inducted as athletes.

Named Athlete of the Year at Kelowna’s 2007 Civic Awards, Buna went on to win three national championships while playing for Simon Fraser University. 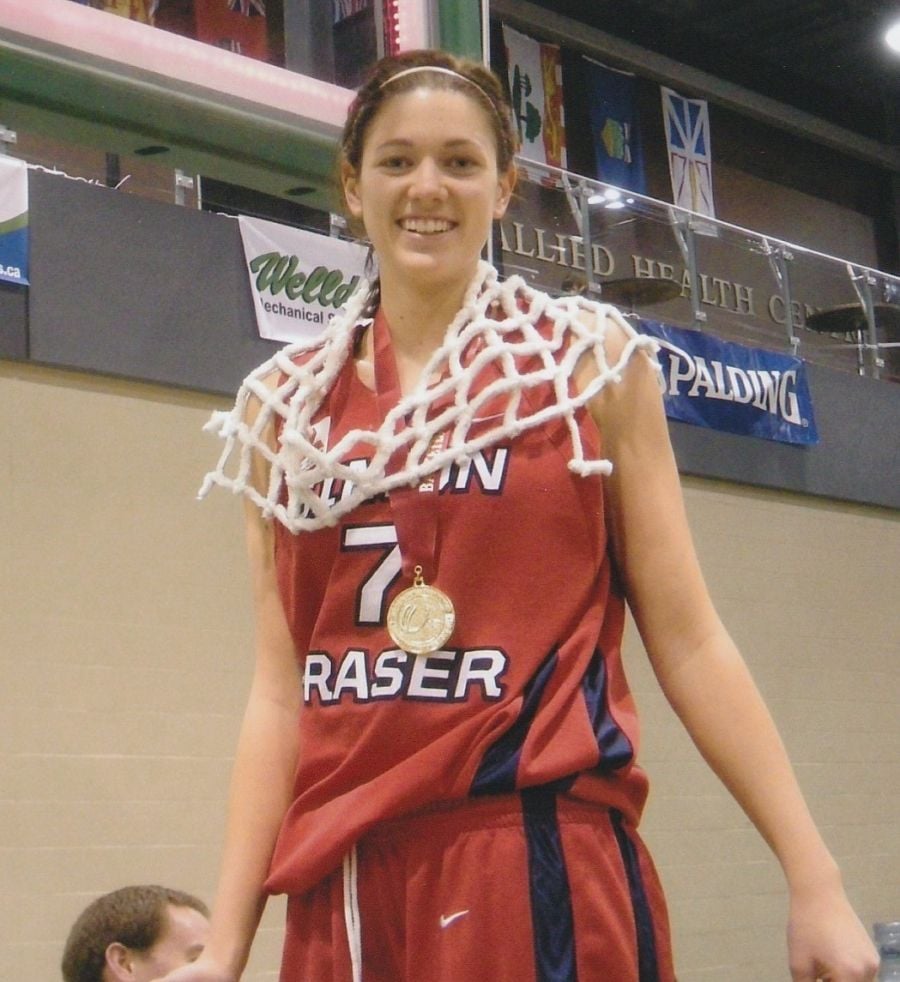 Jones is being recognized for her achievements as a marathon runner including multiple championships at both the provincial and national level.

McNaughton, who passed away in 1998, earned an Olympic gold medal in 1932, the U.S. National Intercollegiate title in 1933 and was inducted into the Canadian Sports Hall of Fame in 1955. 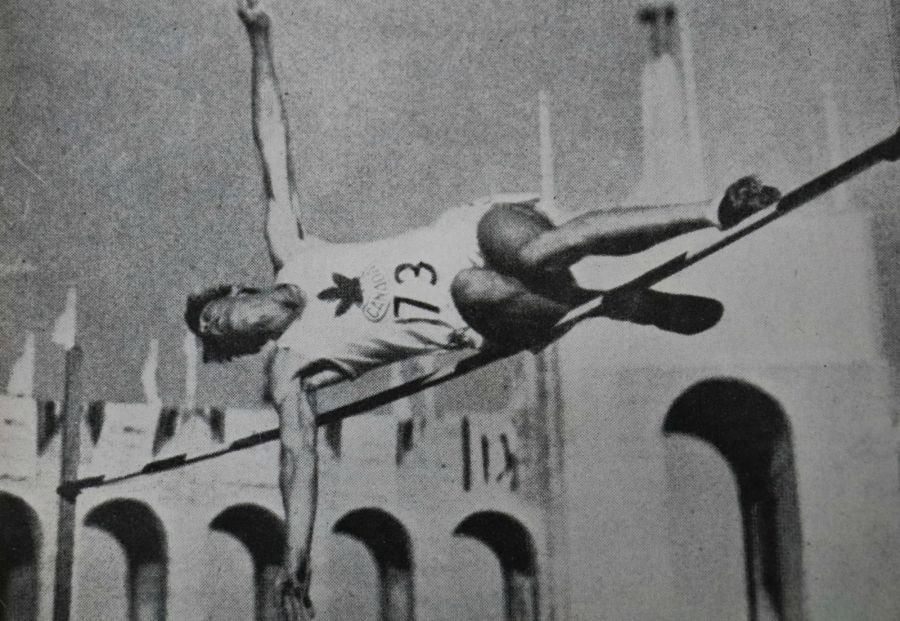 Richard is known for her work in the sport of horseback riding, while LaFonatine is the co-founder of the Okanagan Track Club, amongst other things.

Tickets for the event are available for purchase at the Okanagan Heritage Museum on Queensway Avenue.