While COVID continued to dominate headlines in Kelowna and BC and Canada and across the planet this year, two local stories pushed the pandemic to the No. 3 spot on KelownaNow's list of the top 10 stories of 2021.

That means BC's scorching heat in late June and the summer of wildfires that followed took top spot and No. 2 goes to the atmospheric river that caused heavy rain, mudslides, highway damage and supply-chain crisis.

The monster heat dome that suffocated much of western North America in late June saw the temperature shoot up to a record high of 45.7C in Kelowna on June 29.

The highest temperature ever recorded in Canada was the same day in Lytton, BC, which hit 49.6C.

The next day, the village, population 250, burnt to the ground in one of the numerous wildfires that were sparked by the heatwave and caused havoc for the rest of the summer in BC.

While Kelowna was never directly threatened by a blaze, the smoke from other fires mired the sky for weeks.

"2021 was a year of weather extremes for much of BC from the extreme heat dome to the extreme forest fire behaviour, the atmospheric river events in November and finally the extreme cold over the Christmas season," said Environment Canada meteorologist Brian Proctor.

The dizzying weather swings are a stark reminder that climate change is real and will continue to serve up bizarre twists until mankind reduces its carbon footprint. 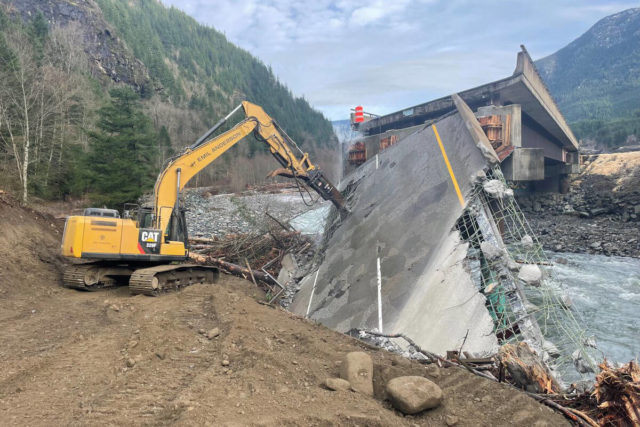 The term 'atmospheric river' entered our lexicon on Nov. 14 and 15 as a deluge of rain was dumped on southern BC causing flooding and mudslides that swamped the Fraser Valley, damaged the Coquihalla and Hope-Princeton highways and triggered a supply-chain crisis that hit the Okanagan hard.

An atmospheric river is basically a 'river in the sky', a long, narrow strip carrying water vapour from the tropics.

Sometimes the river is mild and other times severe, as BC found out in November.

The Okanagan still doesn't have an effective highway links to the Lower Mainland because the Coquihalla and Hope-Princeton highways are open to essential traffic only as repairs continue to be made to sections of blacktop and bridges that were torn up by the storm.

When people first realized that supply trucks wouldn't be getting to the Okanagan on Nov. 15, it sparked a panicked buying spree at grocery stores that resulted in empty shelves for days as trucks were organized to come from Calgary and Edmonton.

The pandemic that was supposed to be over in 2020, dragged through 2021 with a wave of restriction easing and tightening throughout the year in Kelowna.

Kelowna was dubbed COVID central in the summer as an onslaught of tourists and warm-weather fun saw cases spike.

Most people got double vaxxed and as the end of the year nears, we're all being asked to get boosted, too.

The Delta and Omicron variants reared their ugly head.

Omicron is highly transmissible, but weak, a sign that the pandemic may finally be waning.

On July 12, shortly before 11 am, the construction crane being dismantled at the Brooklyn highrise in downtown Kelowna collapsed killing four on site and another man in an adjacent office building.

It was the worst industrial accident in Kelowna history.

The cause of the collapse is still being investigated. 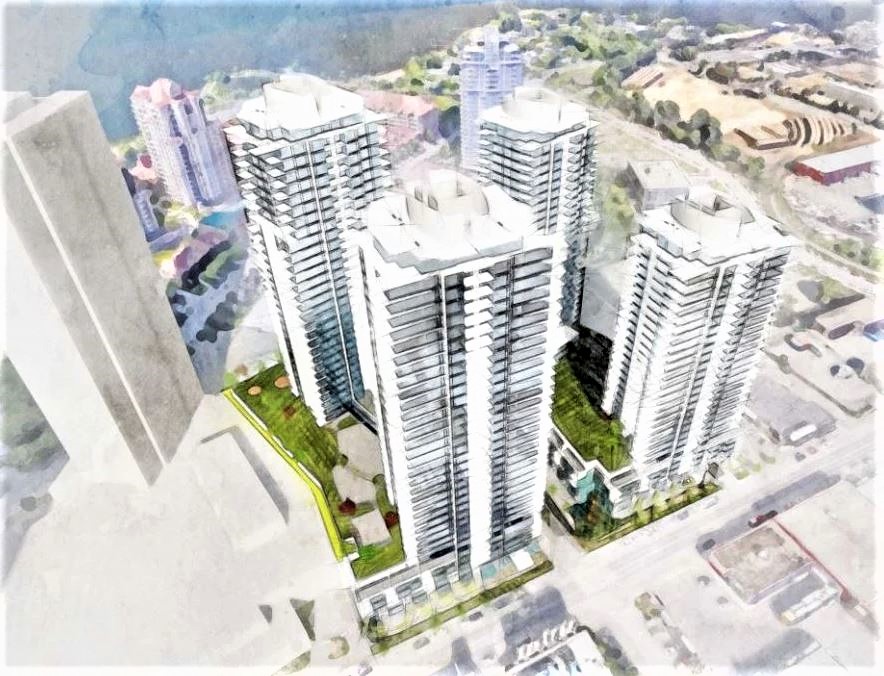 One Water Street West is almost finished and will take second tallest honours at 29 storeys.

The city's skyline is forever changing.

In all, the highrise count in Kelowna is 25 buildings of 10 or more floors.

But that will only increase as the 23-storey Landmark 7, the city's tallest office building, will be ready in May and three more highrise developments are in the works.

The 34-storey Bertram condo and a 13-storey office tower will join the 25-storey Brooklyn at the Bernard Block project at the corner of Bernard Avenue and St. Paul Street.

Beside the One Water towers, four more condo highrises of 36, 34, 32 and 28 storeys are planned in the Waterscapes 2 development.

And what will be Kelowna's tallest building at 42-storeys is part of the three-tower plan for Water Street by the Park.

Earlier this month and in response to COVID, BC mandated that all workers in the province are entitled to five sick days a year paid for by the employer.

As a temporary measure earlier, the government was helping employers with up to $200 a day for every worker who had to take time off because of COVID.

The move to have employers pay had prompted a lobby by businesses to have the province, in other words the taxpayer, continue to pony up.

It opened in 1971 as a 35-store mall with the now-defunct Simpson-Sears as the anchor.

At the time, the location was considered 'out of town.'

The 44-acre site of the abandoned Tolko sawmill and BC Tree Fruits cold storage warehouse on the North End waterfront is being hailed as the location for a once-in-a-lifetime urban renewal.

The exact form of the transformation from industrial to mixed-use residential-commercial-park won't be determined until after public consultation.

But it will likely include public access to beaches and parks along Okanagan Lake and shops, restaurants and offices in the base of residential mid-and-highrises set further back on the site.

The benchmark selling price of a typical single-family home in Kelowna has climbed over 35% this year to sit at $978,500.

With the momentum still rising, the $1M milestone should be broken in January.

Such numbers make Kelowna the fourth most expensive housing market in Canada behind Vancouver, Toronto and Victoria.

The stats are great if you already own a home and you're seeing your equity skyrocket, but depressing if you're trying to buy into this unaffordable market.

The benchmark selling prices of townhouses and condos in Kelowna are also record-high at $688,600 and $495,400, respectively. 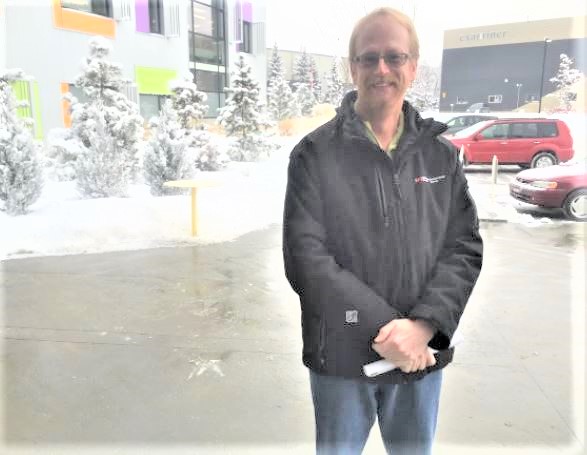 Likely because it's fresh in our minds, the post-Christmas cold snap this year seemed particularly nasty.