Malindi Elmore, 41, is a mother of two, an avid runner and UBCO’s cross country running coach.

Elmore will run in the 42.1 kilometre Olympic event for the Canadian team on August 7.

She was born and raised in Kelowna and had an interest in all sports as a child – but she claims running was her main passion.

After high school she attended Stanford University and became the record holder for the 800 and 1500 metre events during her time there.

Later, Elmore also attended the University of Calgary and is a UBC alumni, where she received her Bachelor of Education in 2013. 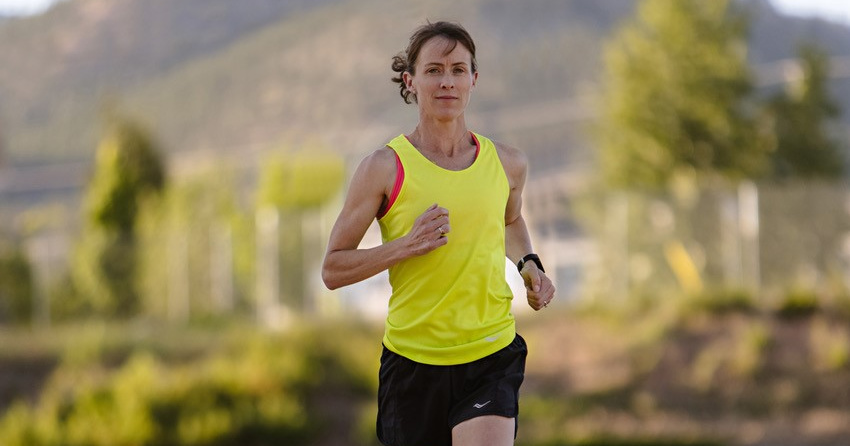 When Elmore graduated from Stanford, she dedicated herself to training for the Olympics (something she had dreamed of since she was a child).

On July 1, 2004 she won the Canadian Track and Field Championships with a time of 4:04, qualifying her spot for the 2004 Olympics in Athens.

She retired from her professional running career in 2012, however, after the birth of her first child she picked up the sport of triathlon as part of her postpartum recovery.

This is where she discovered long distance running and over the course of two years she competed in 20 long course triathlons and received multiple achievements.

After the birth of her second child she once again discovered a new challenge to try: marathon running.

Dream team alert!
What an honour to join this stellar crew at the Olympics! https://t.co/4R9Z7TGZFW

In January 2020, in her second marathon run ever, she broke and still holds the Canadian record for a time of 2:24.50 at the Houston Marathon.

Elmore explains that she was only two months into her coaching position at UBCO when the COVID-19 pandemic caused everything to change.

Elmore dedicated herself to effectively train UBCO students during the pandemic – using her time with the team to keep up with her own training.

"It takes a long time to achieve your dreams. It obviously takes hard work and commitment, but it also requires the ability to pivot when challenges arise," said Elmore during a Q&A with UBCO media staff.