It's a celebration, but it's also a protest.

Pride 2022 is underway in Kelowna and organizers are hoping for a big show of support from the community.

"It's a combination of both of those things," said Pride President Fahmy Baharuddin.

"At its core, it's still very much a protest, but we can also recognize the changes that have happened over the last decade or so." 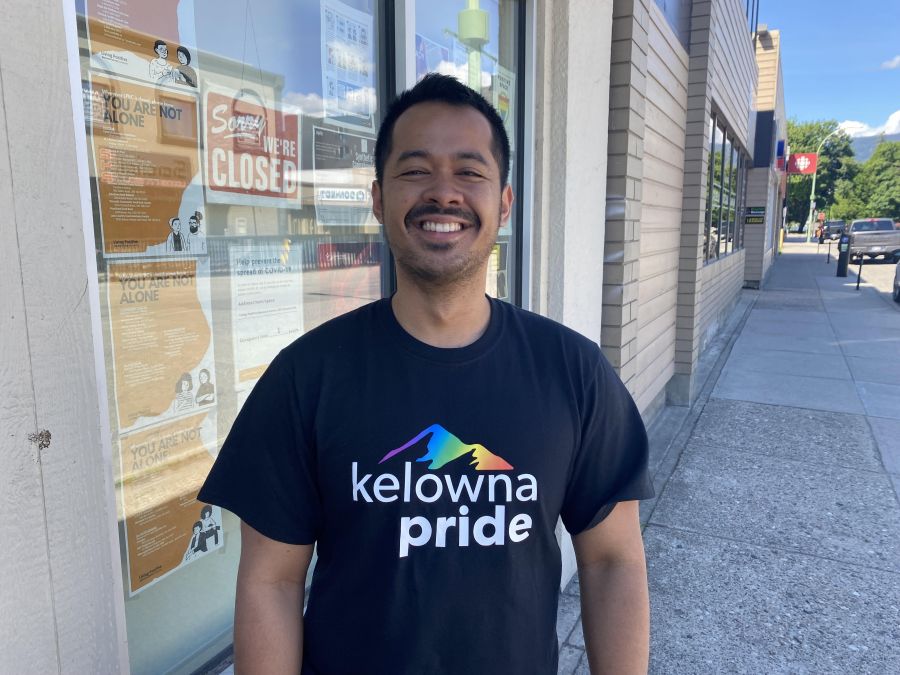 The week features a series of events which build-up to the festival activities on Saturday.

For instance, the Bike March & Social rolls out from the Rotary Centre Wednesday at 6 pm and wheels over to Jackknife Brewing.

Friday, the Trans March and Social cues up at the Sails and strides over to the Art Gallery.

The main Pride March and Festival begin at 10:00 am Saturday, with the Fruitcake Pride Party taking over the Rutland Centennial Hall at 7:00 pm. 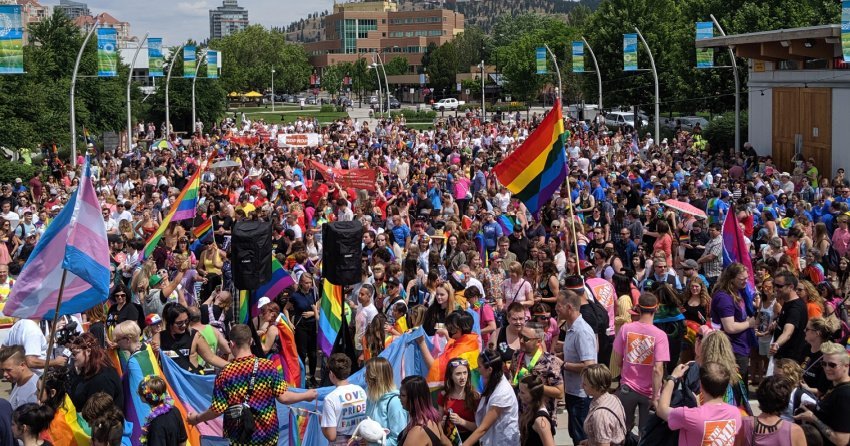 Public support is important to him, and the communities he represents.

"To show people that hey, this is normal, this something that we want to celebrate," explained Baharuddin.

"These people exist, the diversity is intense and it's amazing so we need people from all identities or sexualities or genders to come out and support that because it's especially important to show the number that we have here."

It matters, because he said, despite all that's been gained in recent years, there is still plenty of work to do. 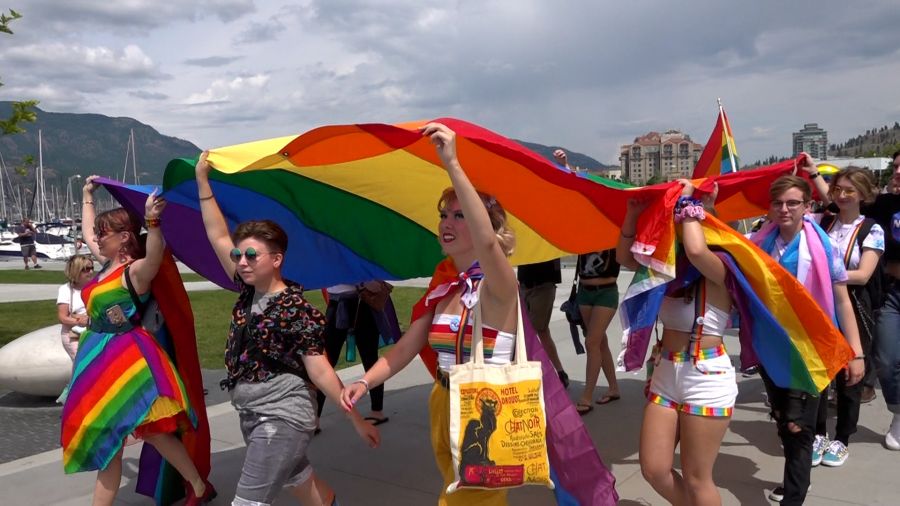 "Most gay people in the country, like in rural areas, for example, still don't feel safe," said Baharuddin.

"When I'm walking down the street with my boyfriend holding hands, I still feel a twinge of my safety being compromised."

In addition to this week's events, there's also a Pride-themed film festival next week. 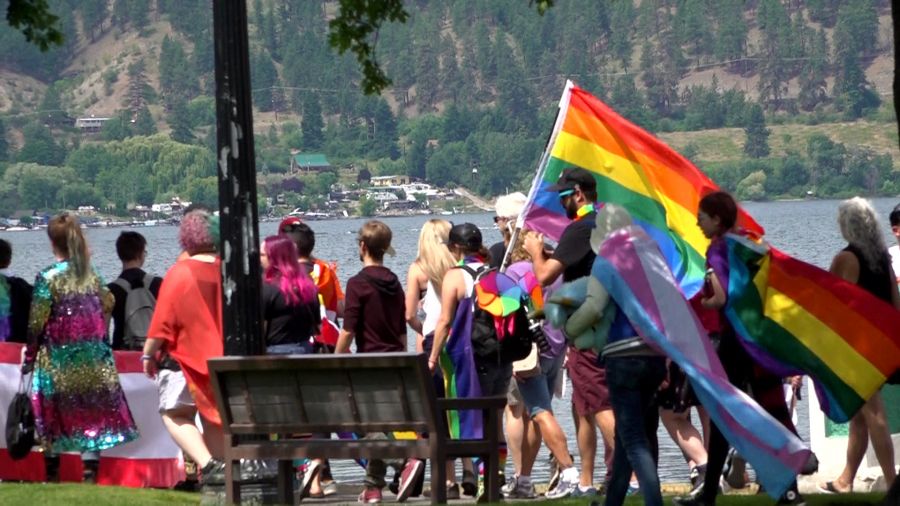 The Out and Proud Film Festival runs June 16,17 and 19 at the Mary Irwin Theatre in the Rotary Centre.

UPDATE: RCMP looking to identify a man who may have information on Tuesday's shooting

UPDATE: Hwy 97 has reopened south of Vernon after multi-vehicle crash