People are used to seeing signage outside shops urging people to wear masks, but at Sun City Silver and Gold Exchange the message is different.

One sign reads "No Face Masks Allowed Within these PRIVATE Premises". 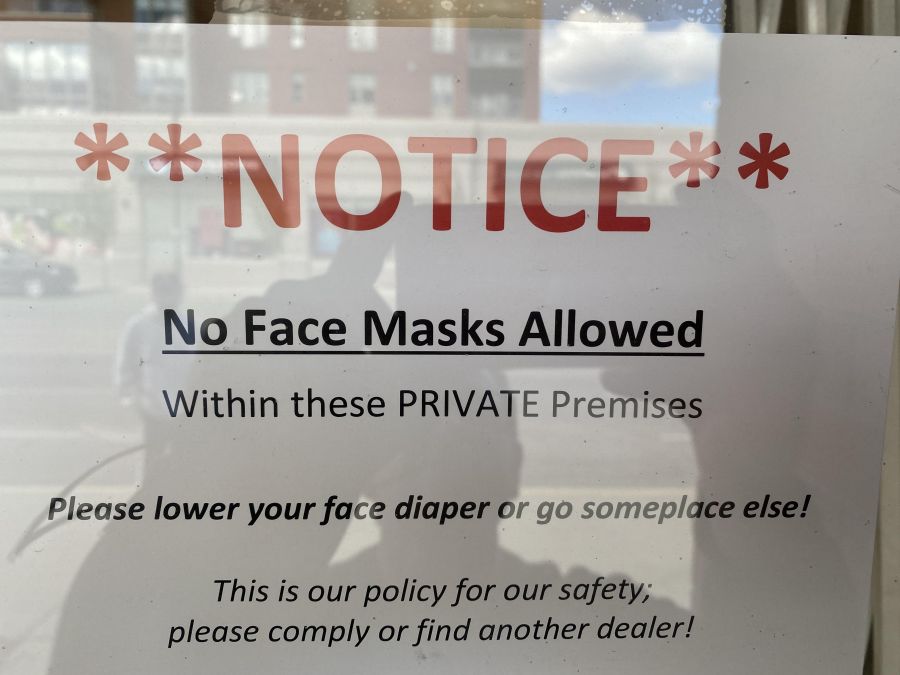 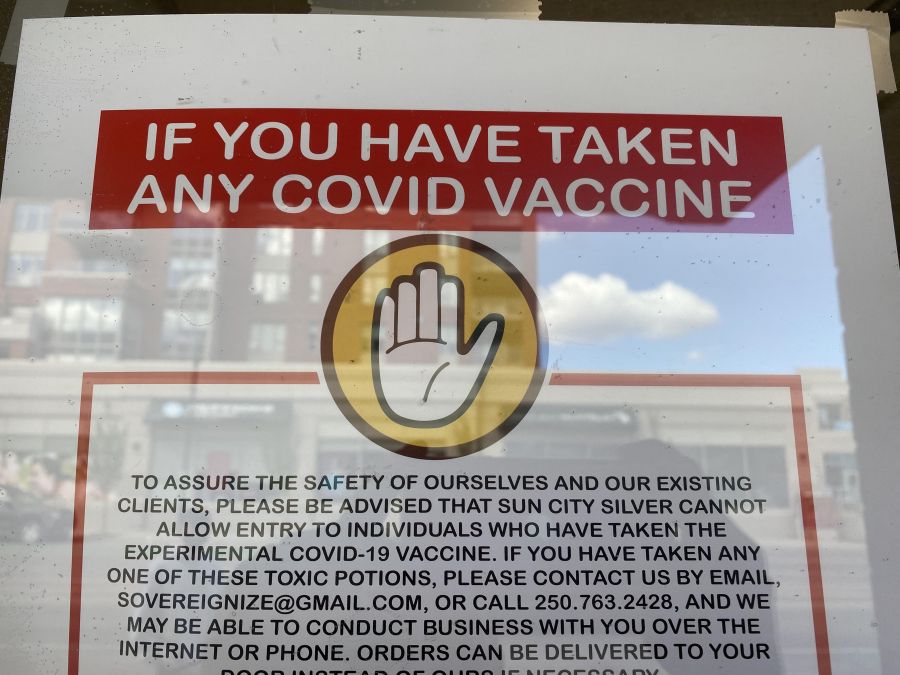 Shop owner Steve Merrill said the initial reason he didn't want masks in his shop is that it's a security risk if someone enters a shop like his with a mask on.

But his anti-mask sentiments run deeper than that.

"I'm against masks. I don't wear masks anywhere," said Merrill. "I don't want to harm my immune system with a mask or breath into a mucus-filled, saliva-filled petri dish. So personally I'm against masks, I think they're ridiculous." 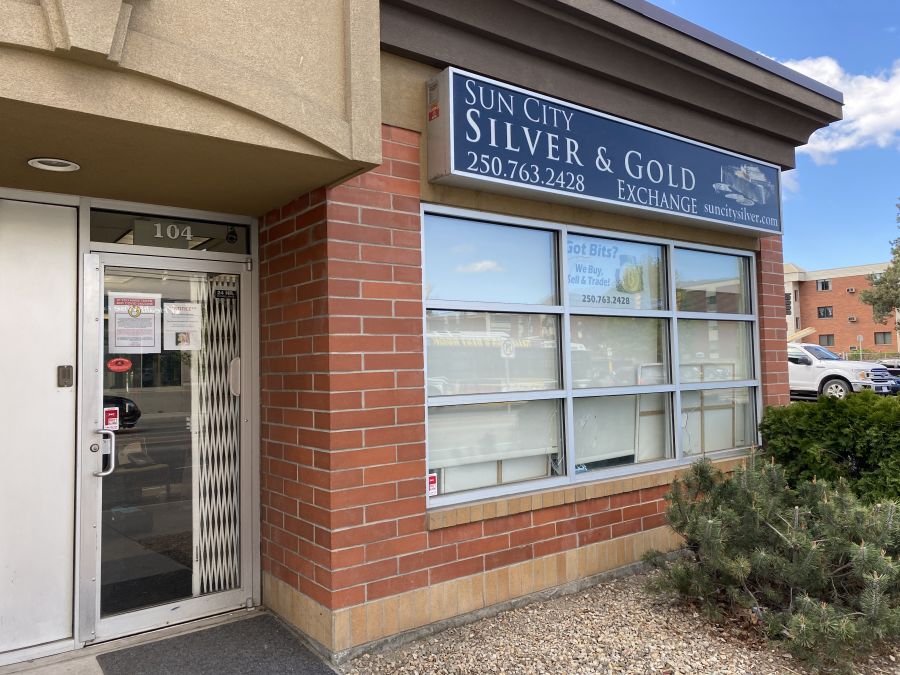 The precious metals dealer has equally critical views on vaccinations.

"Well, it's actually been a boon to business," he told KelownaNow. "Ever since the masking sign went up, I've probably had close to $1M dollars worth of new orders from people who want to do business with someone who thinks like we do."

Merrill has a history of taking opposing positions against government authorities.

He has argued, unsuccessfully in court against the legality of our income tax system.

Last year he was fined for failing to file four years of returns, but he remains adamant about it. 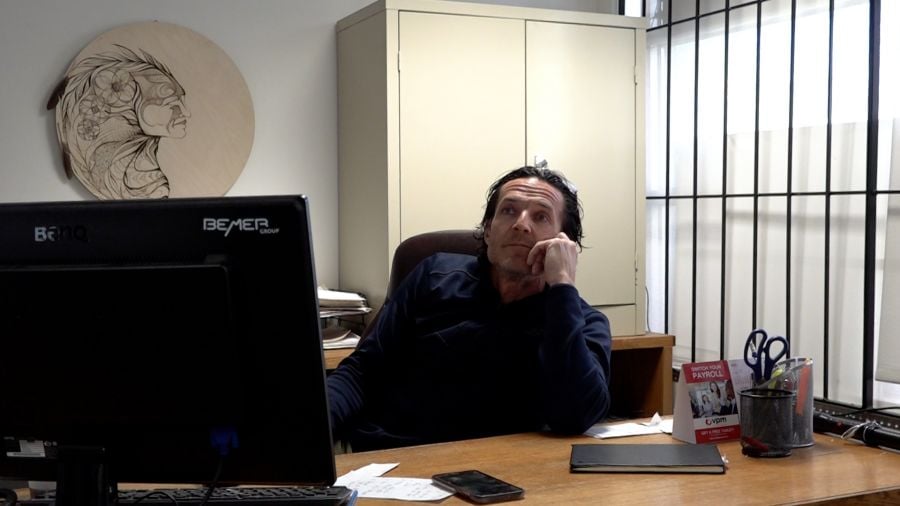 "The income tax is based on voluntary compliance," he told us at his shop on Bernard Avenue at Gordon.

"I've looked up the word "person" in the income tax act and the definition doesn't include man or woman or being."

As for his contrary views on masks and vaccines, he said his store policies have yet to bring about any pushback from the authorities here.

Sun City Silver and Gold isn't the first Kelowna business to take this kind of stance. 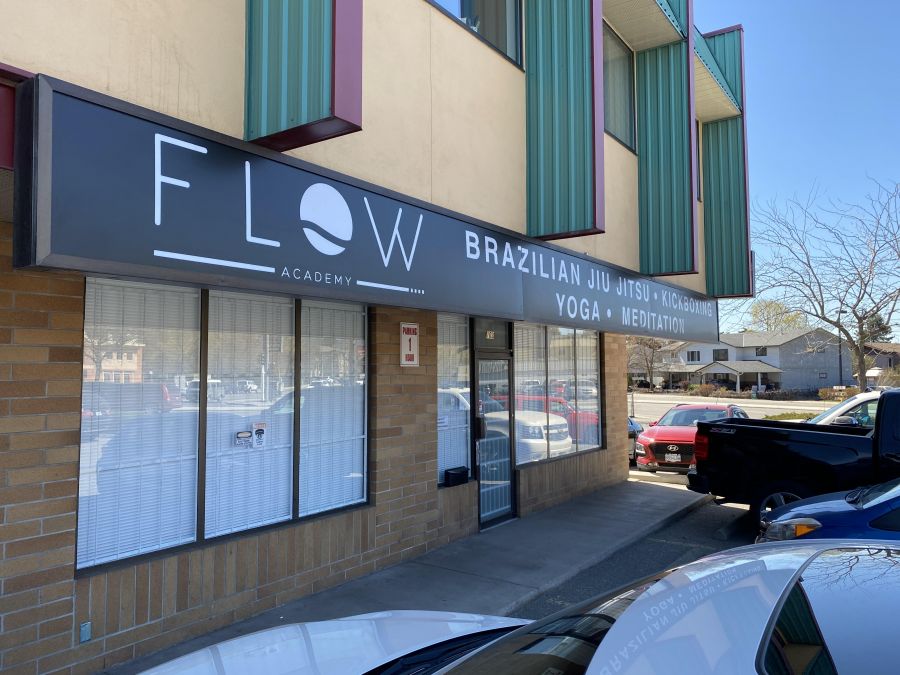 Flow Academy, a kickboxing gym, announced it would not be taking new membership applications from anyone who's received a COVID-19 vaccine.

The gym has now been ordered to close by Interior Health.