Many Yoga studios in Kelowna are rejecting the authority BC's public health orders and refusing to check clients for their vaccine status.

Pam Rader, operator of Shift Power Yoga in West Kelowna is checking for vaccination status, but she may actually be in the minority.

Rader said when she opened in compliance with the requirement the reaction was mostly positive.

"I have a large clientele of older people and they were thrilled," she said.

The mandate from the province applies to all indoor exercise or fitness facilities she explained. 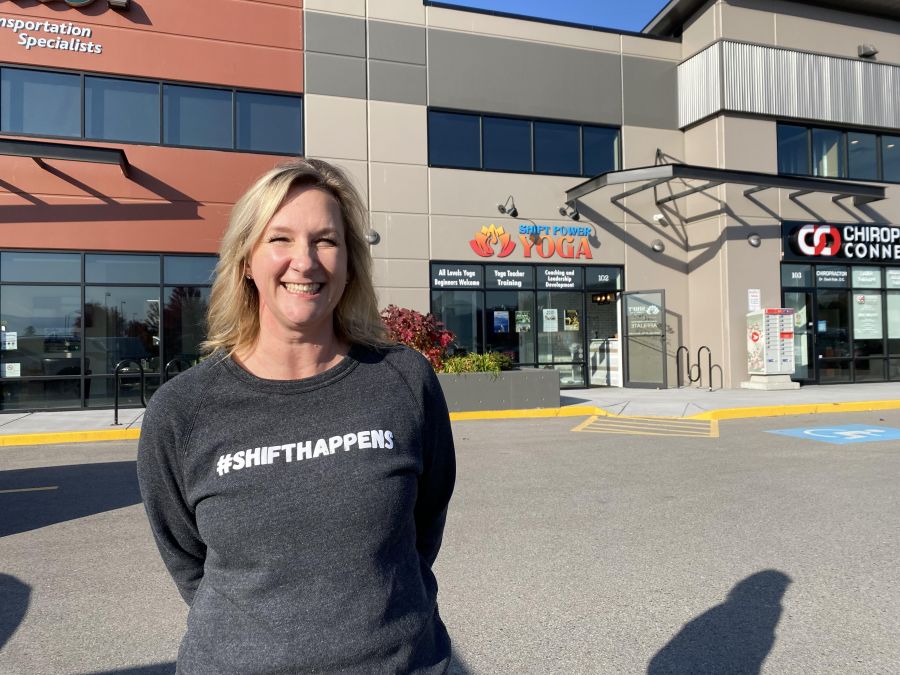 When Shift Power re-opened with a system for checking for vaccination status in place, she said her members were pleased. 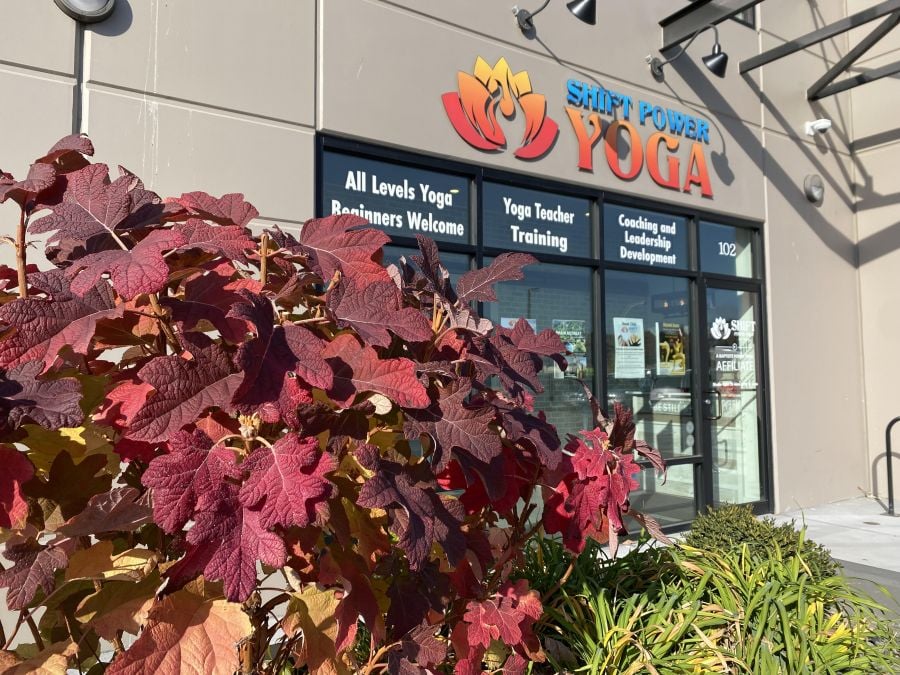 But for some reason, many studios are choosing not to comply.

"I can't say I'm surprised. It's interesting how yoga and spirituality can kind of get wrapped up in political issues from time to time," offered Rader.

Kelowna Lawyer Paul Hergott looked into the issue on behalf of his daughter who does yoga and was surprised to learn how many are ignoring the order. 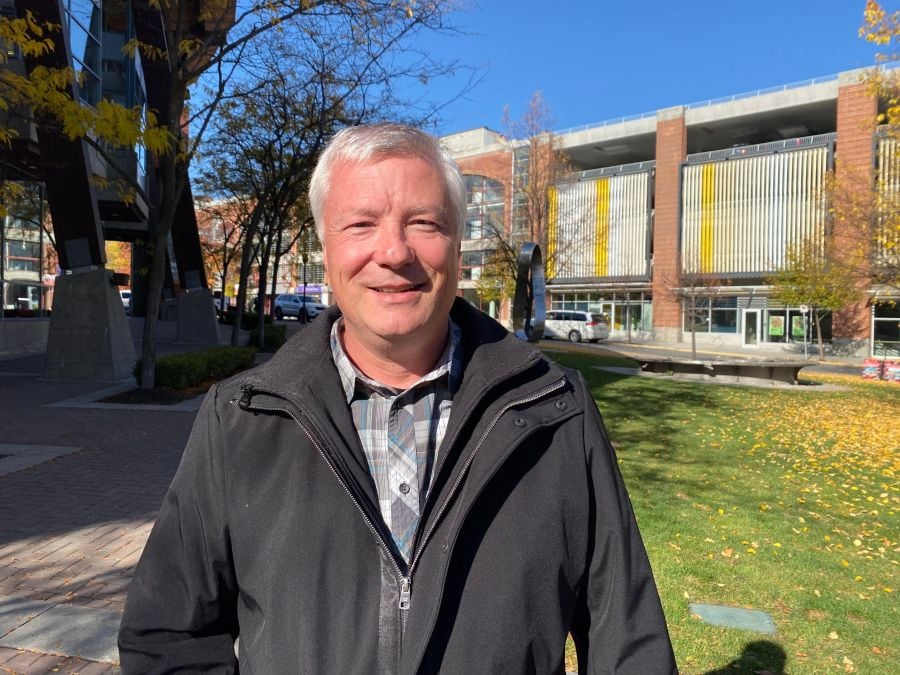 His biggest concern is that an infection from a place like a yoga studio could spread through him to his 86-year-old father.

"Then it could cause some serious problems," said Hergott.

He hopes the offending businesses re-think their position.

"We all need to do our part, he said.

Businesses found operating outside the rules can face a fine of $2300.