VIDEO: New Mexican place in Kelowna is the real deal

There's a new Mexican restaurant open in Kelowna and it promises a truly authentic eating experience.

"It's what my mom used to make at home back then when we were living in Mexico," said Ana Tarin who will be serving customers along with her brother.

Tarin can be sure it will be like her mother made back home because her mother is the chef. 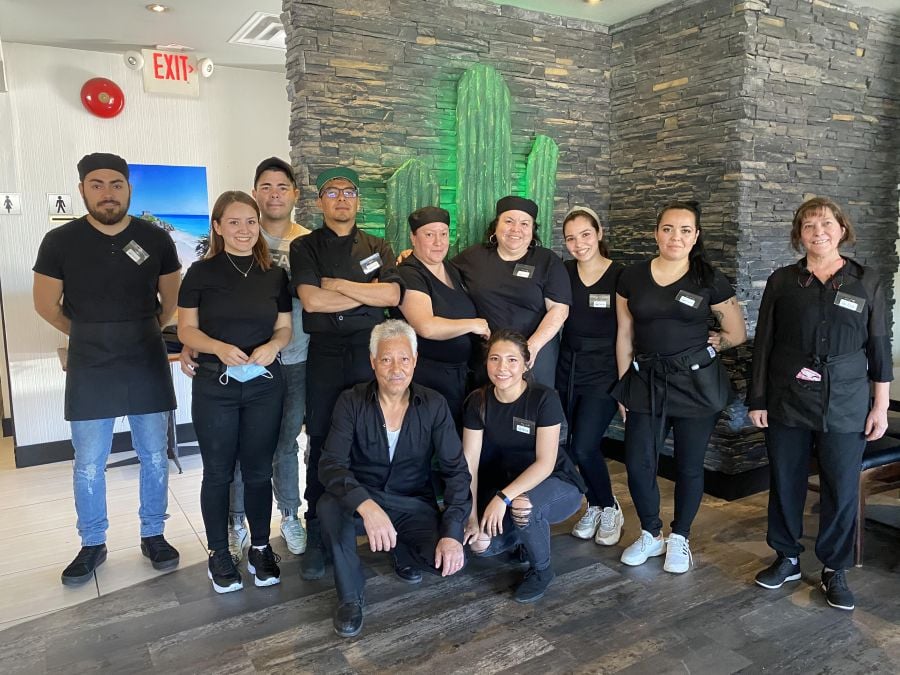 "We have the whole family, she said. "My brothers, my parents, our new families, my new family, my husband, my sisters-in-law."

The restaurant is called Tamm and we spoke with them just as they were about to open the doors this week.

If you've been near the foot of Harvey Avenue lately you've probably noticed it.

The former Dragon King Restaurant has been painted a bright green colour with a big sign promising a Mexican Restaurant. 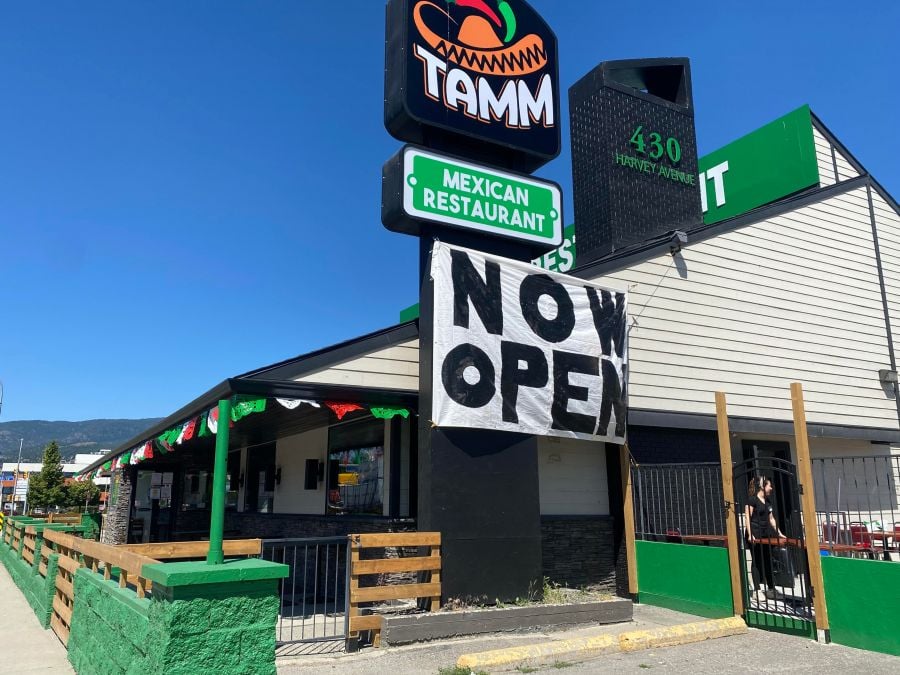 Visitors can expect things to be a little different.

Typical Mexican restaurants in Canada tend to have a Tex Mex influence, but Tamm is strictly Mexican style like you would find in Chihuahua, just south of the Texas border.

"You'll be seeing some differences from the typical burritos that you tried at the Mucho Burrito," said Tarin. 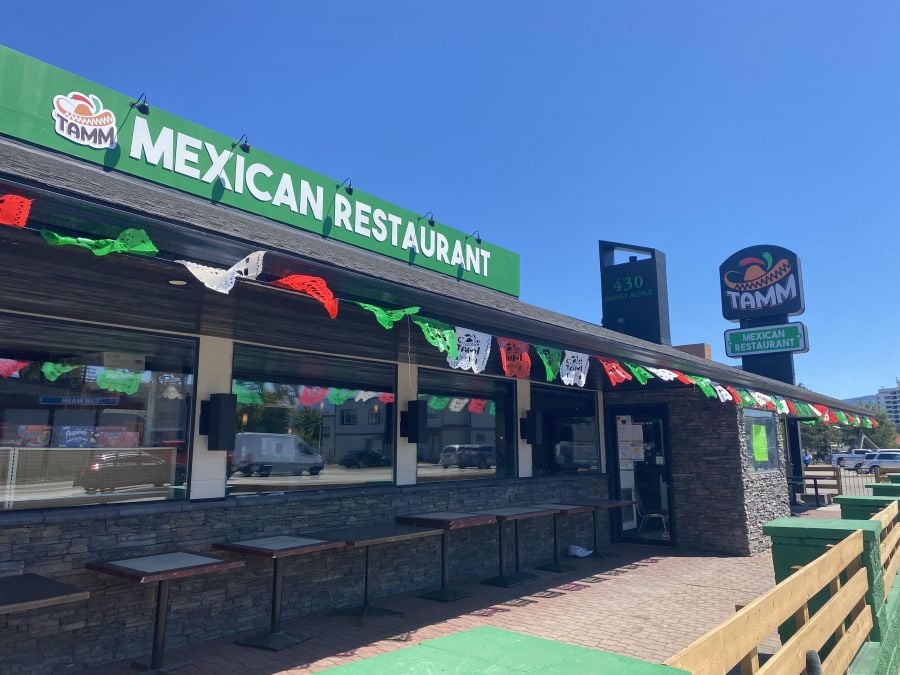 You won't see rice inside a burrito here and overall there is not a whole lot of cheese.

"We only use cheese for the beans to give it a bit of good taste, she said. "A little bit on the enchiladas, but other than that we try to keep the sauces to keep that flavour stemming out." 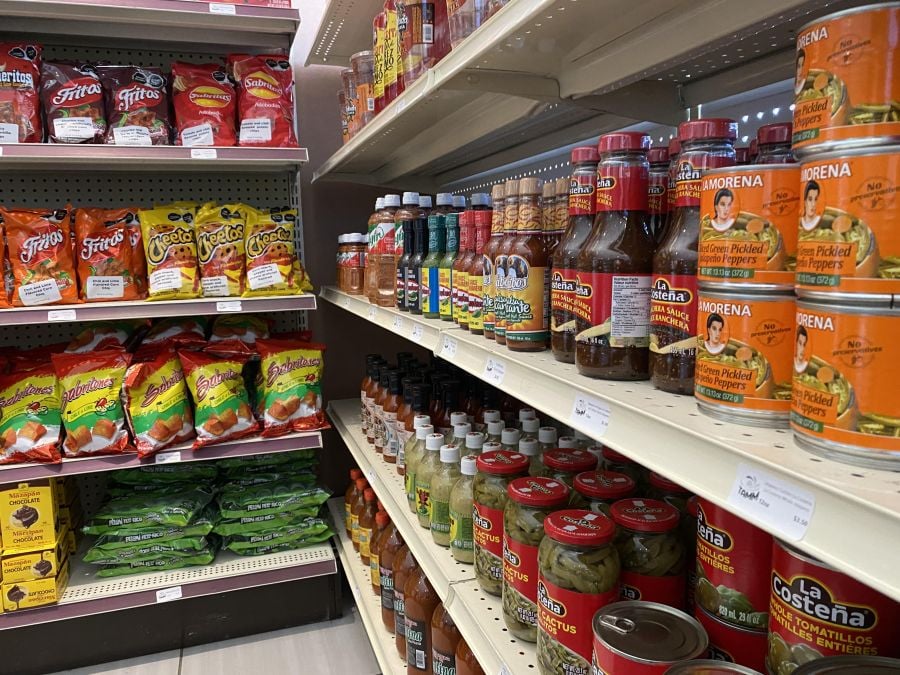 It's there, in part, for temporary workers who are here from Mexico, but it's available for anyone who wants stock their own kitchen with ingredients that aren't easy to find here.

"Whatever we use in-house, they can try it out from the store", said Tarin. 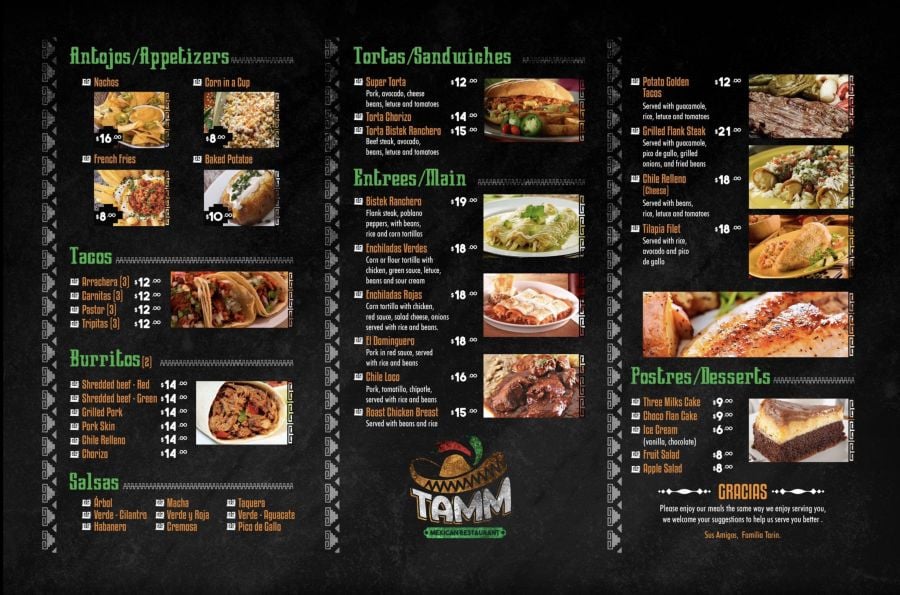 The salsas are all made in-house.

"We have five different salsas from not spicy to very spicy," she explained. "We have something for everyone."

And a quick look at the menu suggests dinner at Tamm looks like a pretty good value.