Don't throw away those cowboy boots just yet.

"We definitely have some good news," said Corral spokesperson Francesca Hall. "We are planning on opening again in the near future."

No date has been set for the grand re-opening, but that is expected soon. 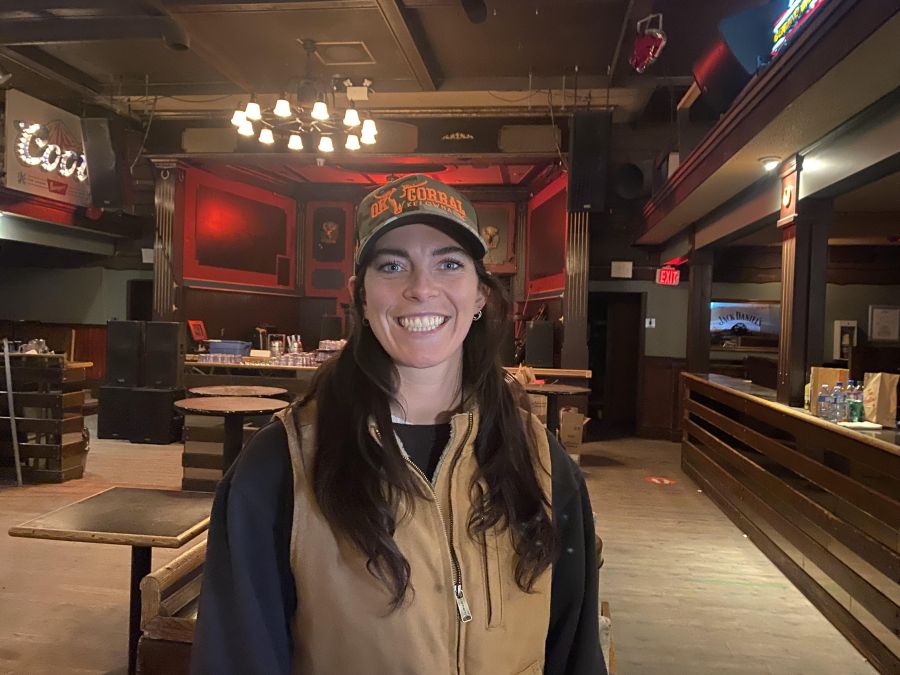 Rodeo fans will be the first to hear about it.

"There will be an announcement at the Falkland Rodeo on the May long weekend," said Hall.

"So a couple of weeks from now we should be able to give out some even better news." 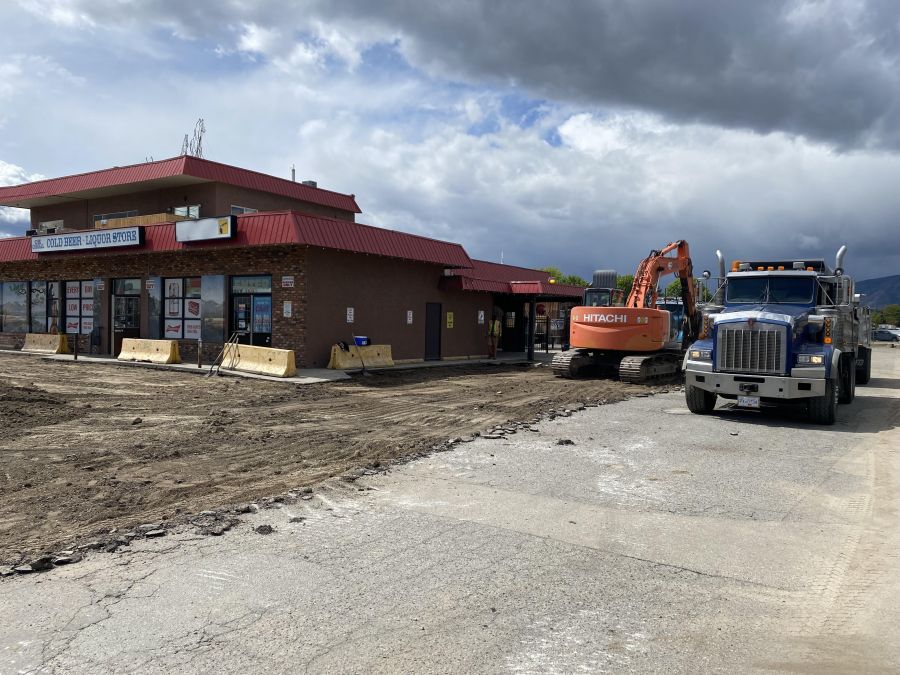 There is work underway inside and outside the old country cabaret, but when it reopens it's expected to remain much as you may remember it.

"We'd like to keep the same feel that the Corral has always had," said Hall. "The Corral patrons have always been family here, so we'd like to have that same idea behind everything."

When it reopens, there will be live music nights and Saturdays will be the nights when it's nothing but country. 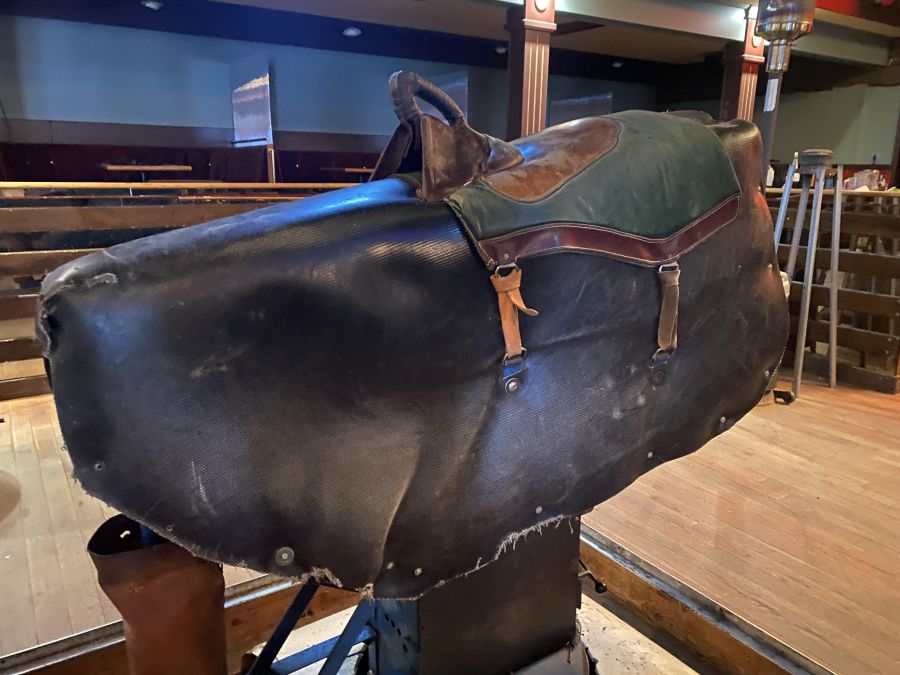 "We're working very hard to make sure that when we are able to open again, that it opens as exactly what they've been missing," added Hall.

The mechanical bull is undergoing some maintenance, but it's expected to be ready for the challenge when the doors open. 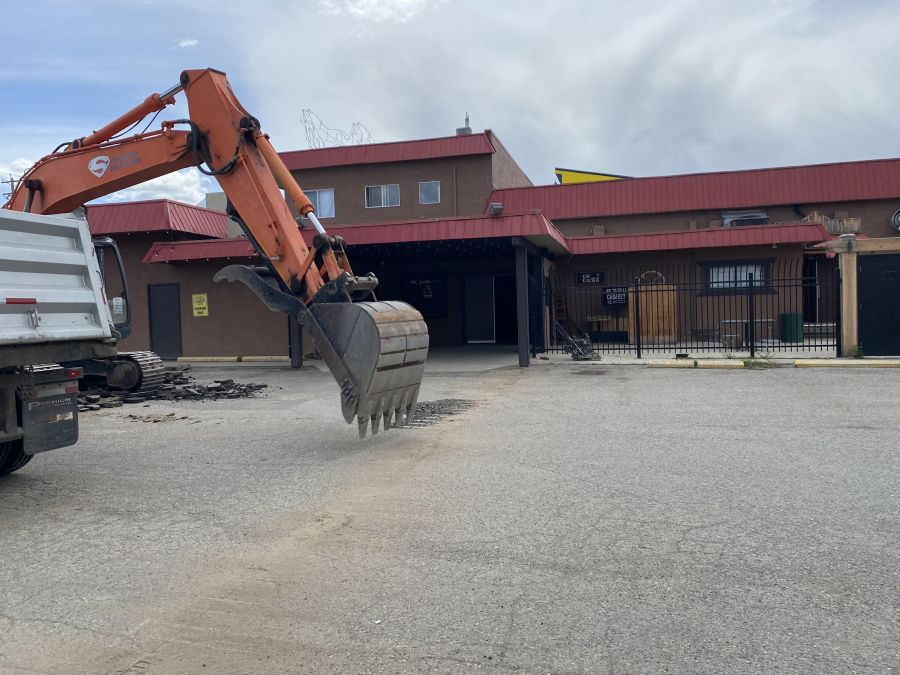 Hall said there is a lot of anticipation as the reopening date nears.

"I like to say people are champing at the bit," she said. "We've really, really had people messaging us non-stop every day of every week."

So that all-important opening date announcement will be at Falkland Stampede which runs Saturday, May 21, through Monday, May 23.