VIDEO: WHL pins its hopes on 'double bubble' in BC

WHL games are set to resume in Alberta later this month, but finding something to satisfy the health authorities in other jurisdictions is proving more difficult.

In BC, the league has come up with a plan that would have teams playing out of two hubs, one in Kamloops, and one in Kelowna.

Bruce Hamilton is not only the president and general manager of the Kelowna Rockets, but he also chairs the WHL's board of governors.

He told NowMedia that the league has come up with a plan for a resumption of games in BC, but it will be up to Dr. Bonnie Henry to decide if it can go ahead.

"Our application will go in today," said Hamilton. "We think that in order to help move this thing along, to give the players some kind of a season we would probably look at putting three teams in Kamloops and Victoria in here with us."

"We would play against each other, but you're playing out of two facilities," he said. 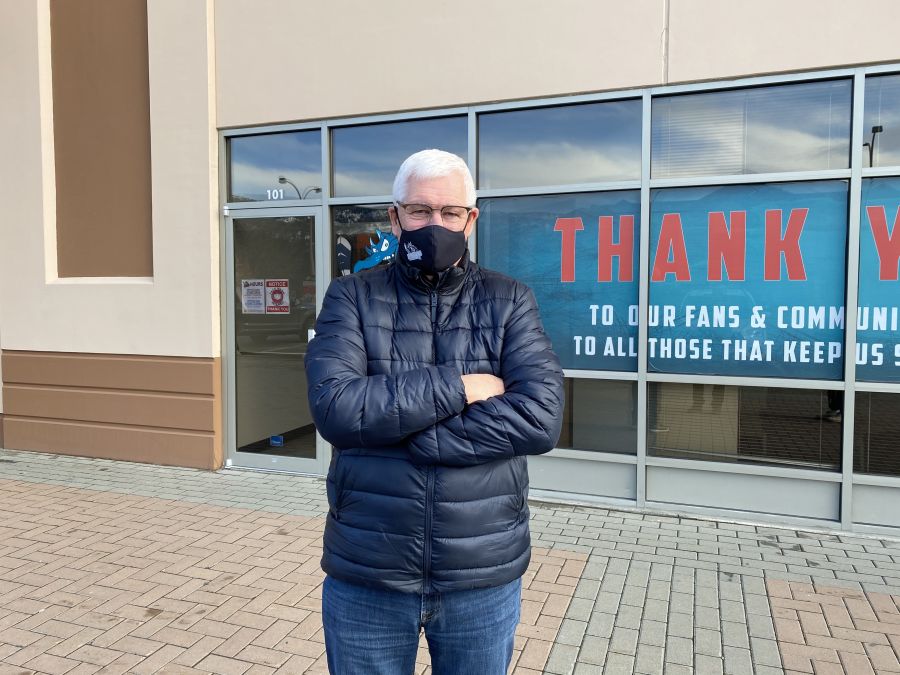 The plan would mean no overnight travel and eliminates the movement of teams from region to region, but it's anybody's guess as to whether it will get provincial approval.

"We're hoping that is something that Dr. Henry and her group would agree with," said Hamilton who has seen more progress in other jurisdictions.

"Alberta's got clearance, Saskatchewan and Manitoba we think are getting close and Washington State, I believe this morning, has agreed," he points out. 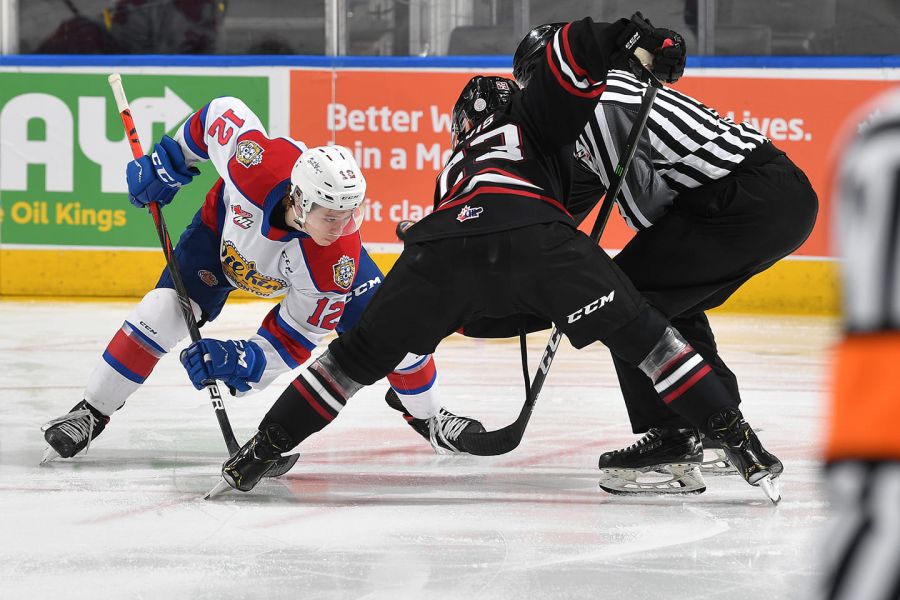 Play in Alberta is to begin Feb 26. Hamilton said there's no chance things can get going that quickly in BC regardless of what Dr. Henry says.

"From the day we get the word we can play," he explained, "we go back 28 days and work toward the opening date."

Hamilton and the WHL are hopeful that the pucks might start dropping in mid-March.