The Kelowna RCMP has identified the woman who was found dead at the Glenmore Dog Park over the weekend.

The body of 25-year-old Austyn Godfrey, who is from Ontario, was discovered at the popular dog park on Glenmore Road around 8:30 am on Sunday. 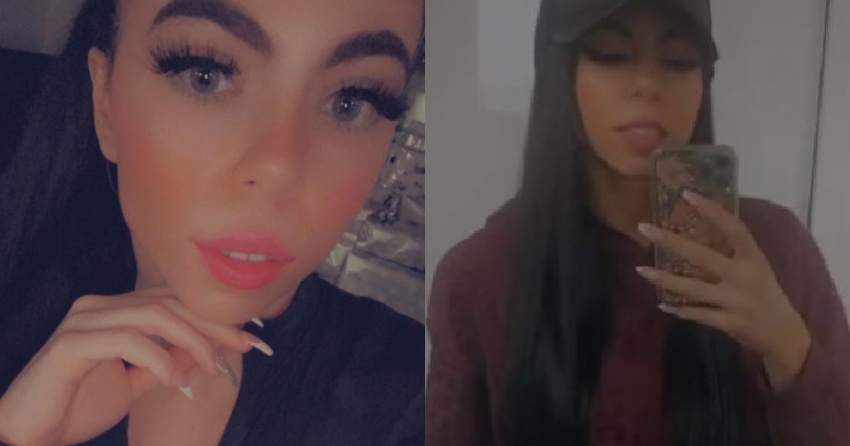 Her next of kin has now been identified and police offered their thoughts to the family at this time.

The RCMP’s serious crime unit is working closely with the BC Coroners Service and an autopsy will be conducted to determine the cause of death.

In the meantime, investigators are asking the public for assistance as they search for leads. 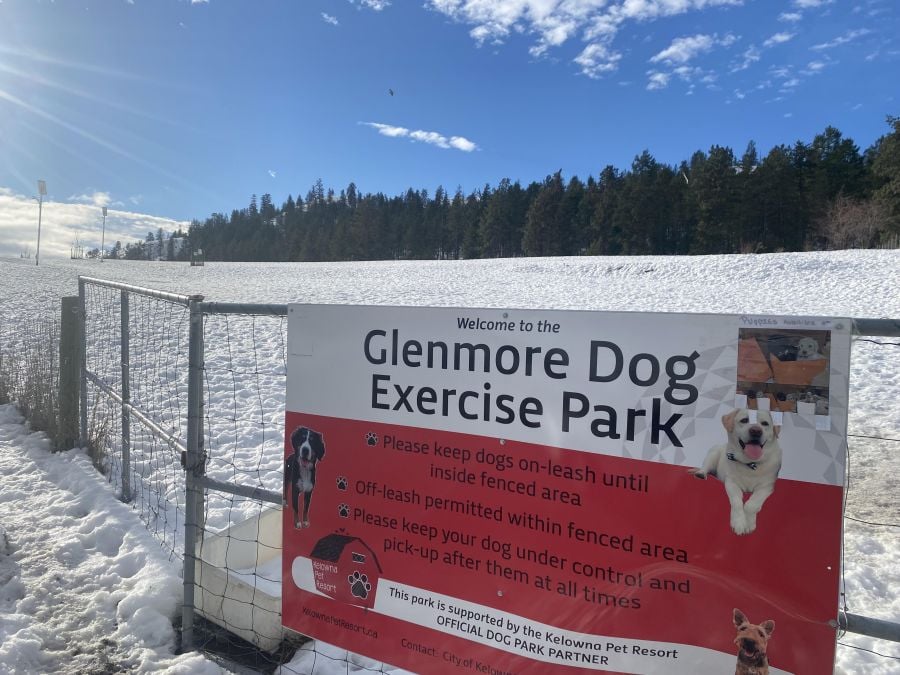 Anyone who may have had any contact with Godfrey in the days and hours leading up to Sunday morning is urged to call the tip line at 250-470-6236.

Investigators are also hoping to hear from anyone who drove Glenmore Road, in the vicinity of the dog park, between 9 pm on Saturday and 8:30 am on Sunday.

The grisly discovery of Godfrey's body was made early Sunday morning by a member of the public.

They quickly called the RCMP, who arrived at the dog park and found the body near the south parking lot.

Godfrey's death has been deemed suspicious.